Is Greensboro’s Railroad Heritage at Risk? 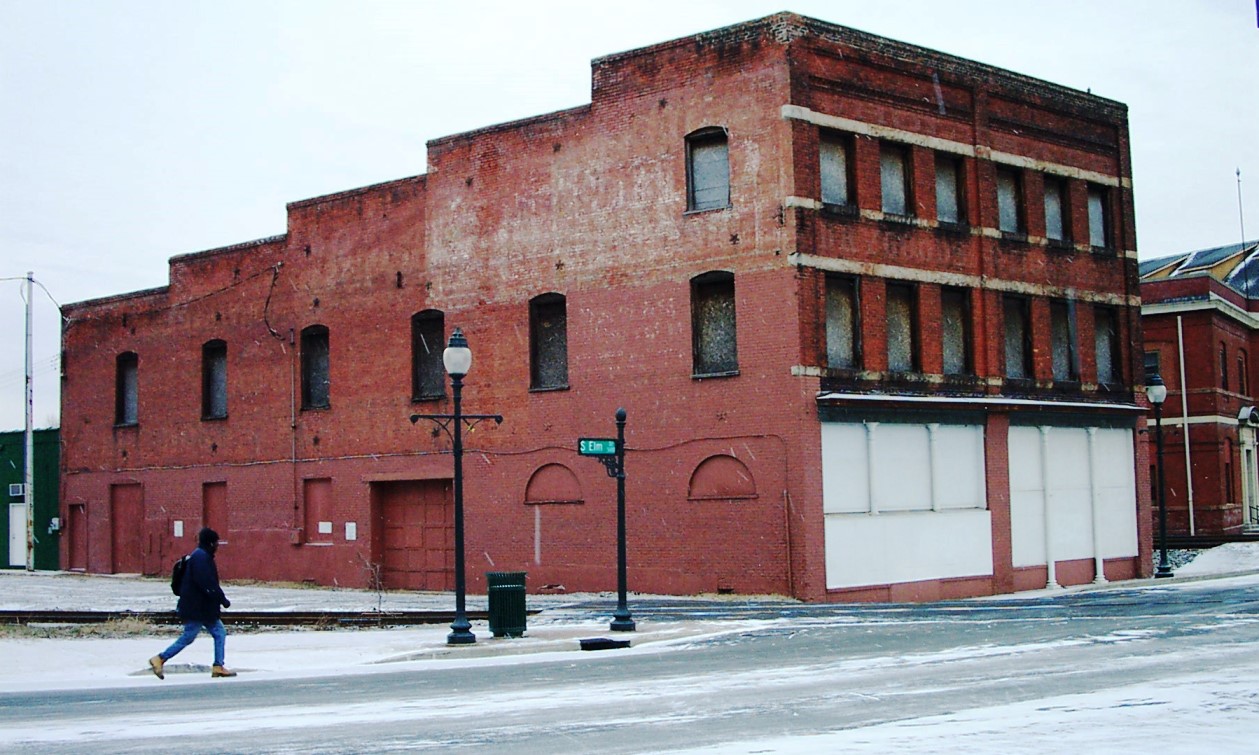 North Carolina is playing center stage in a proposed amendment to a Congressional bill that would jump start America’s railroads.

According to Preservation Action, the nation’s only grassroots voice for historic preservation legislation in Congress, North Carolina’s historic railroad corridors are threatened with redevelopment if the amendment passes. Though current laws encourage due consideration of historic resources along railroad lines, the proposed amendment would exempt these railroad corridors and the buildings along them from currently prescribed procedures of study and mitigation.

This Washington amendment could have a major impact on historic features along the railroad in Greensboro. Several key historic buildings, including the 1896 Cascade Saloon, the 1899 Southern Railway Depot, and the 1927 Southern Railway Station are listed on the National Register of Historic Places. Last year, the Cascade Saloon was listed as a local Guilford County Landmark by Greensboro City Council on December 19, 2006 (image, left). Other sites, such as the ante-bellum Sergeant Manufacturing Company Building and the UNCG Heating Plant have not yet been listed on the register.

Preservation Action has asked congress to pass the proposed Passenger Rail Investment and Improvement Act of 2008 without a proposed amendment that would exempt our nation’s railroad corridors, in whole or in part, from the process of review that has been in place since National Historic Preservation Act has enacted in 1966.

You can read more about this issue here, and read Preservation Action’s testimony to Congress here.