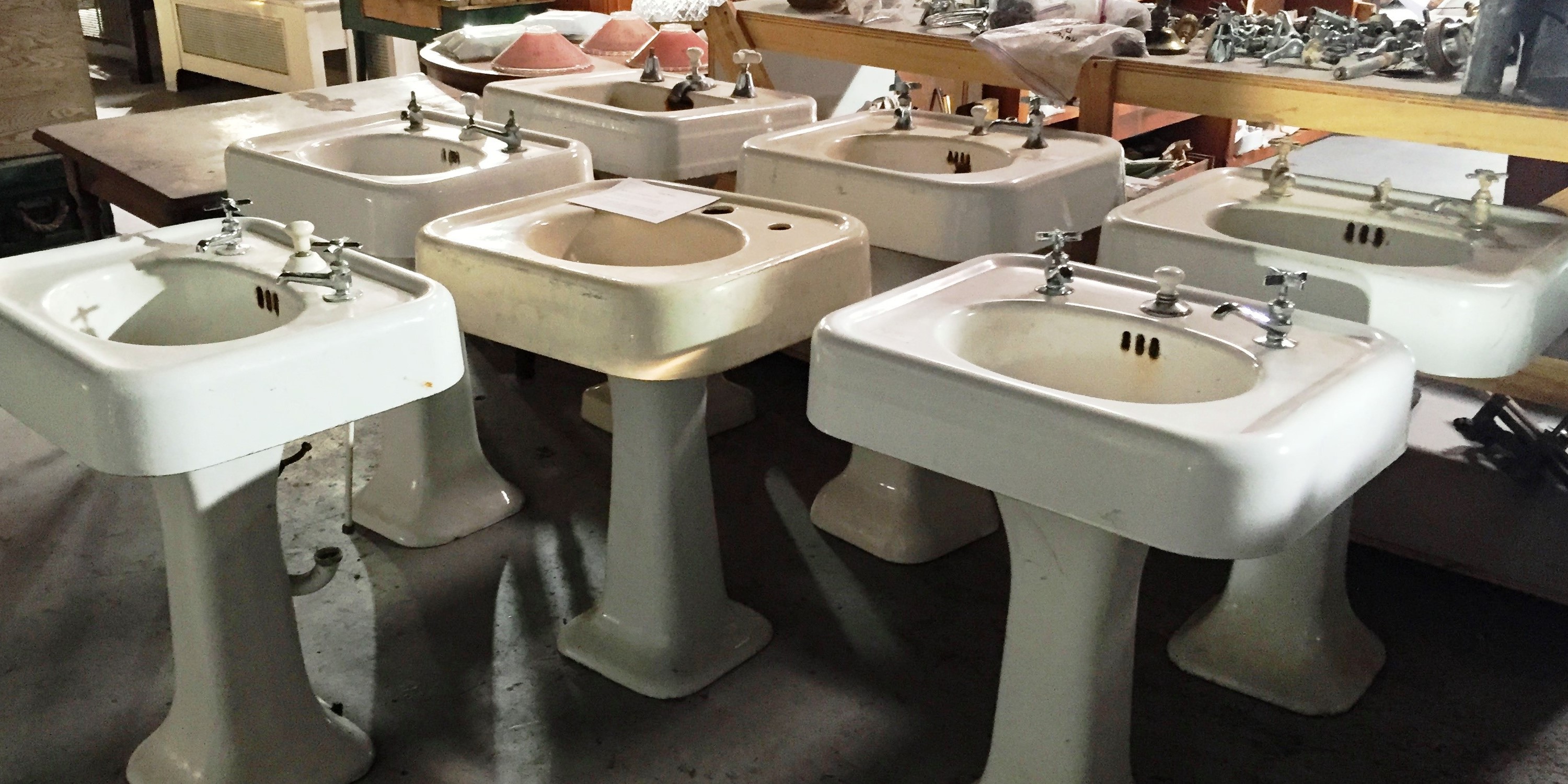 Our rescuer program for old house parts and salvaged materials from across the region. 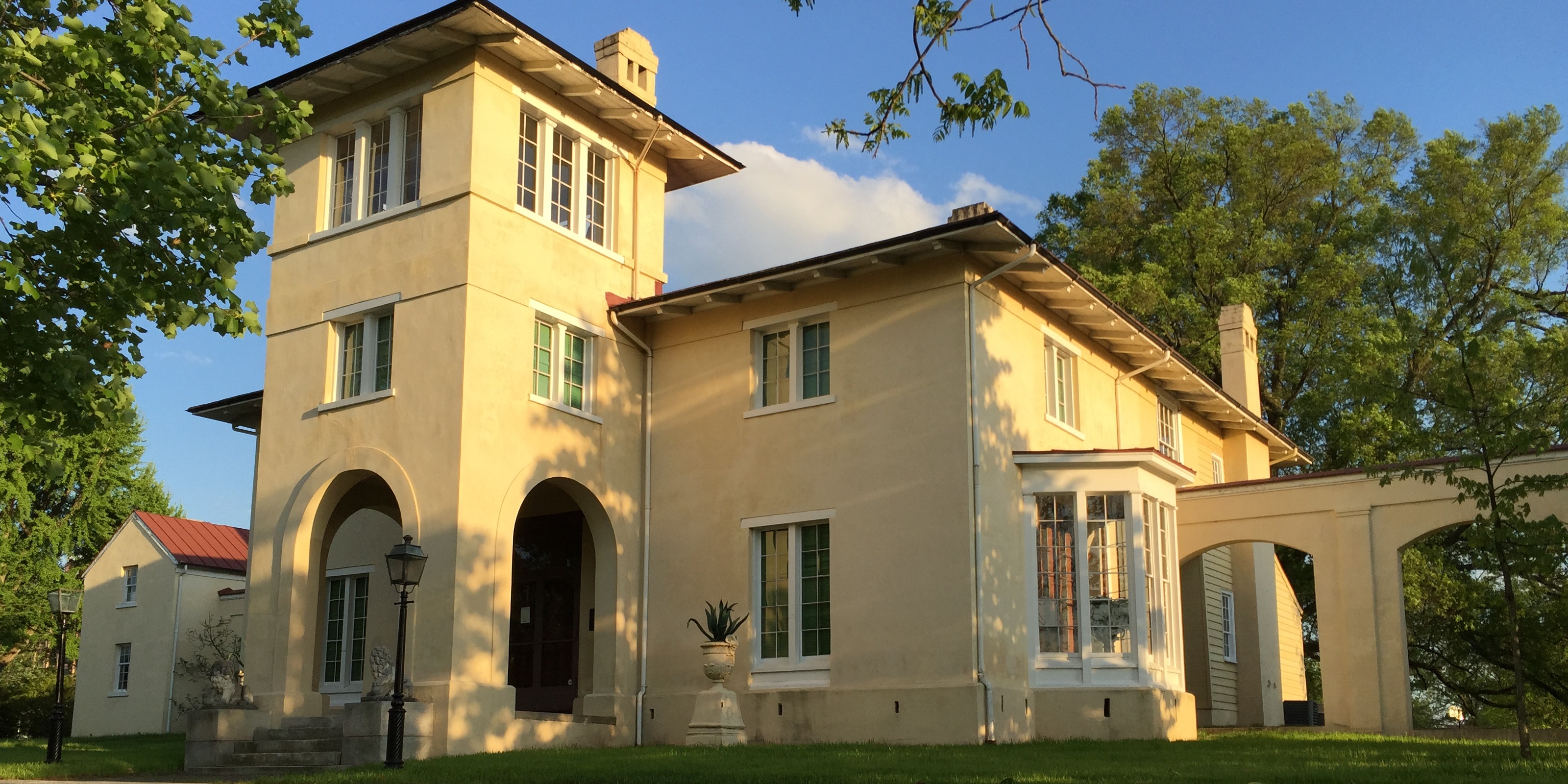 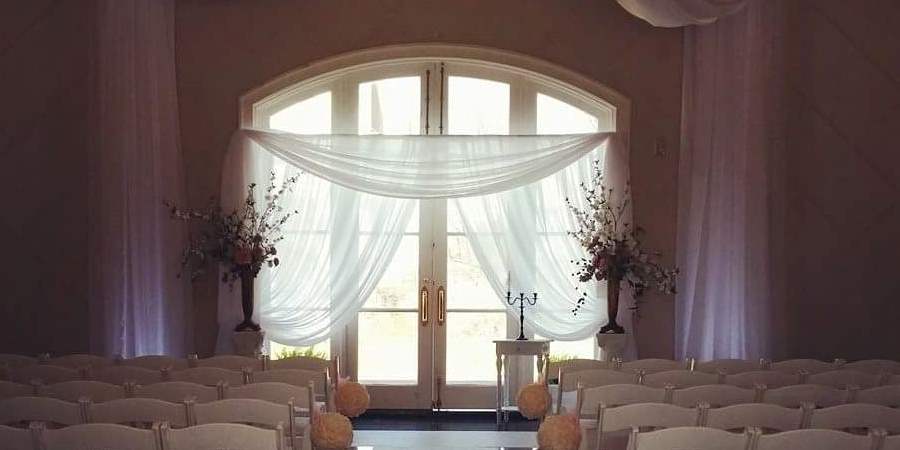 Our distinctive Carriage House is a two-level pavilion that is available for events on the grounds of Blandwood Mansion. 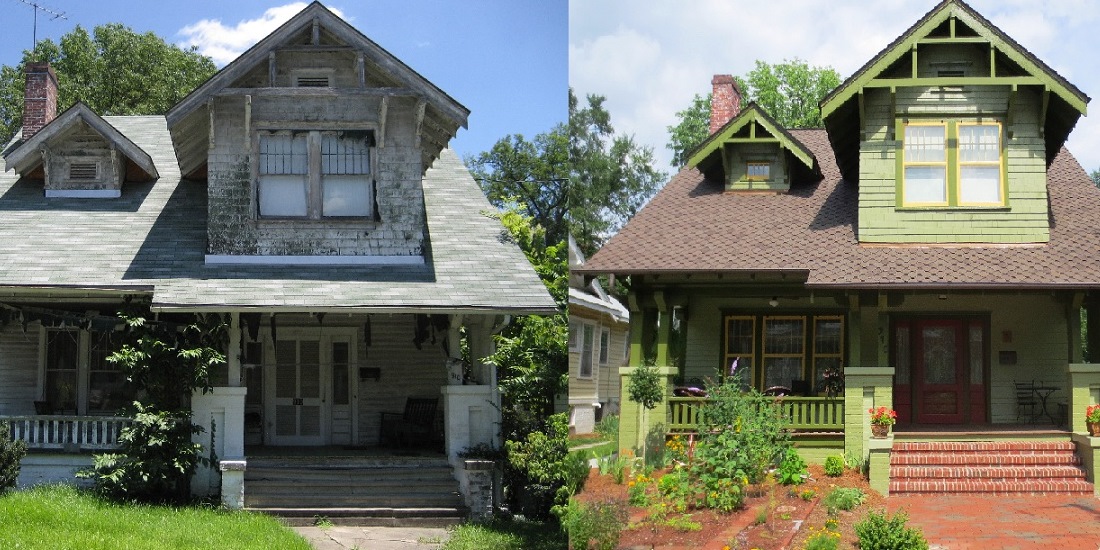 Working to save of our community’s historic sites and architectural treasures through advocacy and re-investment. 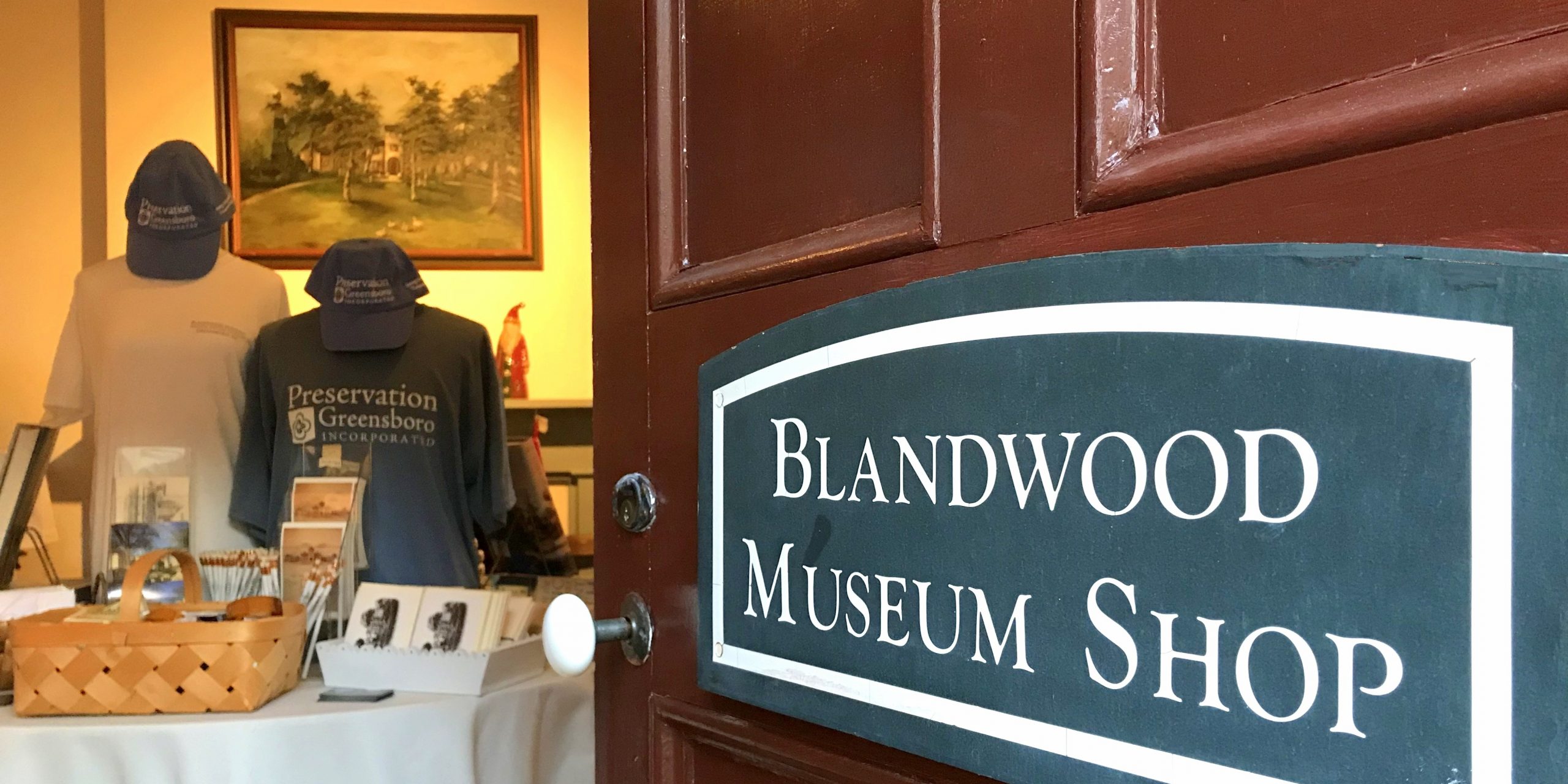 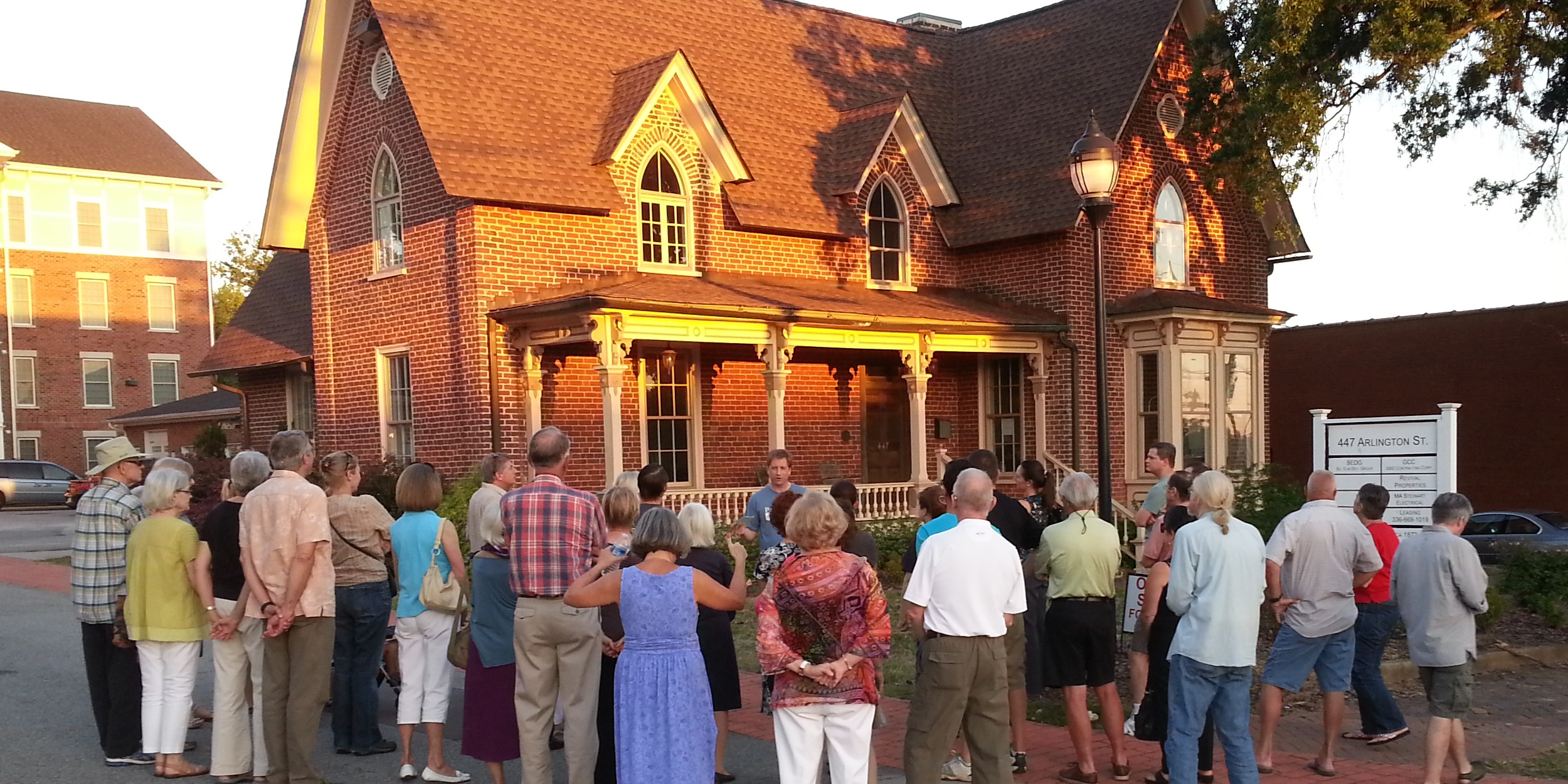 PGI is a Guilford County non-governmental organization. We need your support to save historic sites and neighborhoods.

Blandwood Museum is open for guided tours starting at the top of each hour. Pursuant to Guilford County Board of Health rules, the Museum requires individuals to wear face coverings when visiting and touring, Updated 27 August 2021

THOMAS DAY at Blandwood
April 1-September 30, 2022
SAVE THE DATE

Preservation Today in the Gate City

There are few places that evoke such a diverse sense of American history as Greensboro. The cultural center of the Society of Friends in the South gave birth to such notable personalities as the resilient First Lady Dolley Madison, the enigmatic writer O. Henry, and groundbreaking Greensboro Four. Greensboro was also a stage for the American Revolutionary War, the Civil War, and the Civil Rights Movement. However, Greensboro’s historical legacy is not limited solely to personalities and pivot points. The city has long been home to a large and vibrant African American population, Southern Industrialists, and numerous institutions of higher learning have graced the city with a broad selection of architectural history, ranging from Federal and Greek Revival designs to Mid-Century Modern works. Historic preservation thriving our city center and surrounding neighborhoods such as Southside, College Hill, Summit Avenue, and Fisher Park as well as treasured landmarks throughout the city.