Traces of nineteenth-century history linger on the edges of the Summit Avenue neighborhood, but the greatest architectural legacy dates from the early twentieth-century. In 1898, industrialist siblings Ceasar and Moses… 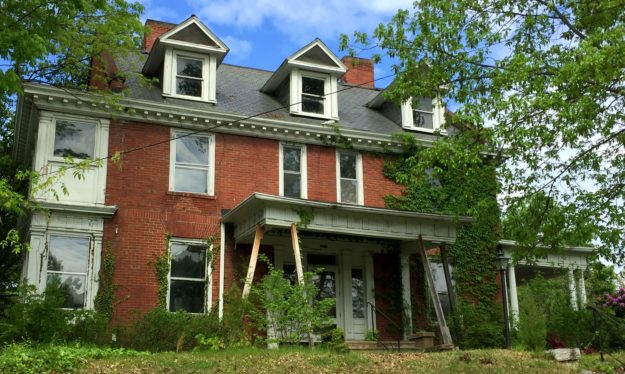 Located on Elm Street in the heart of the Fisher Park Historic District, the Leak House has suffered from neglect for more than 10 years. The property was acquired by the Preservation Greensboro Development Fund in 2017 for the purpose of ensuring the future of the historic house by identifying a suitable preservation partner to oversee restoration efforts.

Do you love Mid-Century Modernism? Do you love mod parties? Why not enjoy both at our mod party at the Willis House? The 1965 Willis House is significant due to…

Walking Wednesdays Tour of Lindley Park: Rescheduled from May 24

Join us for our twelth season of historic neighborhood walking tours as our History Sherpa Matthew Hintz guides us on an historical and architectural walking tour through the curving streets of Lindley Park – scene of our May 19-20, 2018 Tour of Historic Homes & Gardens! This is a FREE tour. 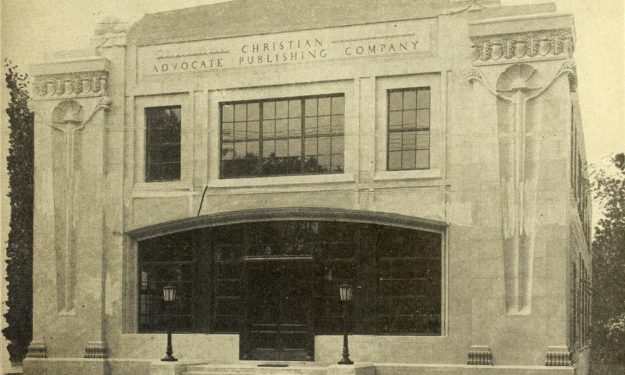 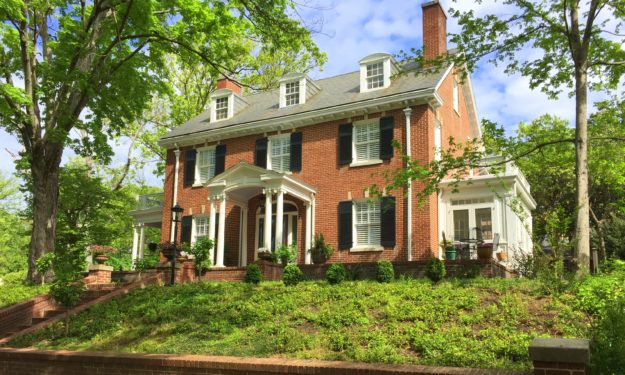 Standing prominently on its hilltop lot, the Julius R. Pitts House at 114 West Bessemer Avenue is a classic example of Colonial Revival architecture. In March 1927, the Greensboro Daily… 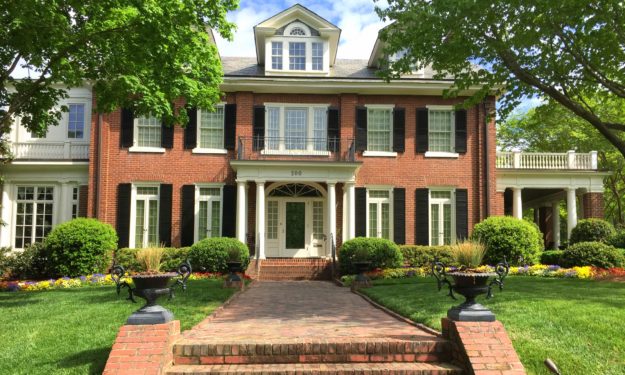 A grand Colonial Revival residence at 200 Fisher Park Circle, this house was built around 1913 for Mamie and Edgar D. Broadhurst, a justice of the peace and superintendent of…

Preservation Greensboro’s Executive Director will present an introduction to the terminology and concepts associated with historic preservation, including types of designations, using examples from around the world. This presentation is fun for both the seasoned professional as well as those new to the preservation movement.

Mindy Zachary takes her audience on a highly engaging and delightful visual documentation of her life, loves and long held passion for historic home rescues and renovations. Mindy’s vinatge house, Tar Heel Manor, was recognized through a Preservation Award in 2011.

Eric Woodard, “The Mod Man”, will present “Building Greensboro – Foundations of Our Mid-Century Modern History”. Learn how Greensboro blazed a different path during the Civil Rights Era that departed from traditional narratives found throughout the southeastern United States.

This is a new tour currently under research and development!

With streets branded using urbane names such as “Park Avenue” and “Fifth Avenue”, the Summit Avenue neighborhood was soon lined with homes occupied by engineers and mechanics employed by the mills. Later houses were designed in styles such as Craftsman Bungalows and Rectinlinear Foursquares. The majority of the neighborhood maintained its industrial affiliation throughout the twentieth-century until its ample and affordable residences were re-discovered by artists and educators in the 1980s. Since then, the neighborhood has seen a great deal of reinvestment as a vibrant urban neighborhood.