The Glenwood Neighborhood is the scene of an innovative partnership that is working to preserve historic houses as part of the expansion of the UNCG campus. 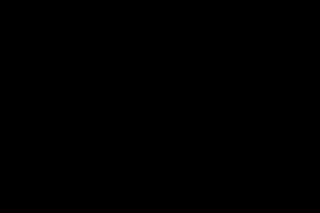 The partnership includes the Preservation Greensboro Development Fund, a think-tank of
preservation-oriented professionals affiliated with Preservation Greensboro Incorporated, and officials from The University of North Carolina at Greensboro. The collaborative effort will result in fewer structures being destroyed, fewer tons of building materials being sent to landfills, and a stronger neighborhood featuring the craftsmanship and charm of historic homes.

The Development Fund, which maintains a pool of capital that it wields strategically to catalyze preservation projects, is now poised to relocate three houses in the 800 blocks of Highland Avenue and Gregory Street. The Development Fund acquired the houses, which were built in the 1910s and 1920s, from UNCG. The two homes from Highland Avenue are Craftsman bungalows and the house from Gregory Street is a Queen Anne cottage. All three houses will be relocated to vacant lots in the 800 block of nearby Haywood Street where they will join a fourth house that will remain on its original foundations and also be rehabilitated by the Development Fund. 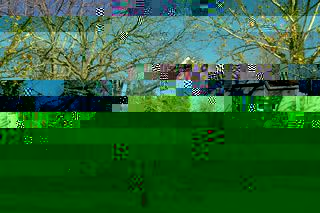 The three houses to be moved are already “jacked up” on steel beams and began rolling through Glenwood to their new locations this morning. The moves are expected to continue into Saturday, December 17 and possibly even Monday, December 19. The Development Fund has contracted with Blake Moving Company of Greensboro, a nationally recognized house mover, to perform the moves. All three houses, once moved and rehabilitated, will be maintained as single family residences, along with the fourth house adjacent to them. 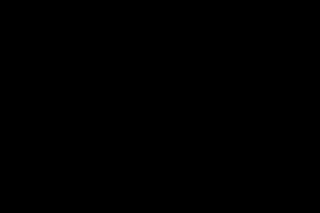 The impending UNCG project will provide a $200 million mixed-use village development for UNCG
that will initially accommodate 800 students just south of West Lee Street in an area formerly
composed of historic houses, light industrial buildings, and vacant lots. The Preservation Greensboro Development Fund has worked over the past year to identify historic houses that were salvageable as well as vacant lots along the fringe of the project to which houses could be relocated.

Preservation Greensboro’s Executive Director Benjamin Briggs remarks, “This project exemplifies the innovative spirit of our city as we find a solution that meets the needs of the University as well as the positive impact of historic preservation in Glenwood. In the end, this will result in a streetscape of vintage houses that otherwise would have been relegated to the landfill.” 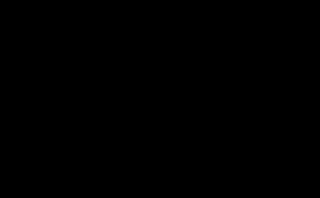 Upon completion, all four houses will be restored, and their futures will be monitored through a preservation easement that will focus on the maintenance, appearance, and use of the properties. “This is a way that we can actively work with Glenwood residents to assure that the houses are well maintained into the future. That is what historic preservation is all about.”

All four houses should be restored within the next year, and the Development Fund is seeking interested buyers, who will have the option of taking on some aspects of the restoration work themselves.

The Preservation Greensboro Development Fund is an affiliate nonprofit to Preservation Greensboro, and was founded in 1988. It has preserved several historic structures such as the Bumpass-Try House in College Hill, the Bowman House on Bellevue Street, and the Esther Barker House now located on Cedar Street.