The Preservation Greensboro Development Fund has sold the Sweeney – Penn House at 910 Magnolia Street in the Fisher Park neighborhood.  The house was purchased by Cheryl Pratt and Tracy Pratt, AIA and stands as one of Greensboro’s best examples of Craftsman design. The couple will commence a meticulous restoration of the property that has been vacant almost ten years. 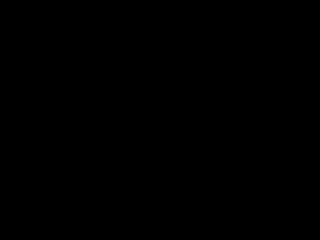 The Sweeney – Penn House (image, right) was constructed around 1917. The first occupants were Madge and Roy Sweeney. Roy Sweeney was a traveling salesman. The couple owned the home only 18 months before selling it to Sue and John Thomas Penn. Thomas Penn was Vice President of Southern Atlantic Lumber Company, a wholesaler of North Carolina grown pine and oak. In 1921 the home was purchased by Emily and Charles McIver, the eldest son of UNCG founder of the same name.

Ordered to be demolished in 2009 by the City of Greensboro for its deteriorated condition, the Sweeney – Penn House was part of a complicated estate that was unsettled and therefore could not be sold to new owners. The Preservation Greensboro Development Fund worked with the owner of the property to finalize the estate and then sought qualified buyers to purchase and properly restore the home. After several truckloads of personal items were removed by volunteers, the house was featured on 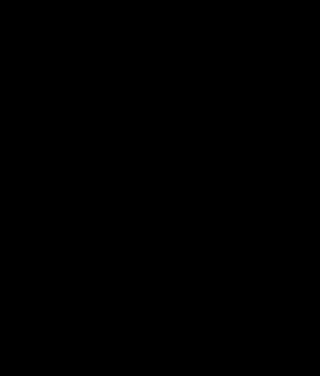 Preservation Greensboro’s 2011 Tour of Historic Homes showcasing Fisher Park and Aycock neighborhoods in May when hundreds enjoyed its distinctive architectural details (image, right). This summer, the Fund negotiated an agreement to sell the home to Greensboro residents Cheryl and Tracy Pratt. The couple will thoroughly restore the Craftsman-design of the house, including unusual latticework in the eaves and Arts and Crafts interior design elements.

The property was sold with a preservation easement attached to the deed that will require a working dialog between future property owners of the Sweeney – Penn House and Preservation Greensboro to ensure that the house and its charming details are refurbished and remain intact for future generations to enjoy. This is the first such property in Fisher Park to enjoy the protection of an easement, and the eighth in Guilford County. Other properties protected with in easements the county include the Bumpass – Troy House in College Hill and the Esther Barker House on Cedar Street.

According to Benjamin Briggs, Executive Director of Preservation Greensboro, “we are pleased that we have been able to save this house from demolition. It is one of the best examples of Craftsman architecture in the city. The Pratt’s promise to be wonderful stewards of this home that will now be the best protected in all of Fisher Park!”

The Preservation Greensboro Development Fund was initially formed in 1988 and completes its mission by acquiring ownership or other legal interests (such as preservation easements) in historic properties, or by identifying partners to rehabilitate and protect historic properties.  Its first project was the purchase and resale of the 1845 Troy-Bumpass House, a Greek Revival home in the heart of Greensboro’s College Hill historic district. The house was restored in 1992 and today serves the community as an inn under the jurisdiction of preservation easements. The second project involved the purchase of the 1855 D. P. Foust House, a Queen Anne farmhouse threatened by development of a golf course. The home was restored in 1993 and remains a private residence today with preservation easements in place.