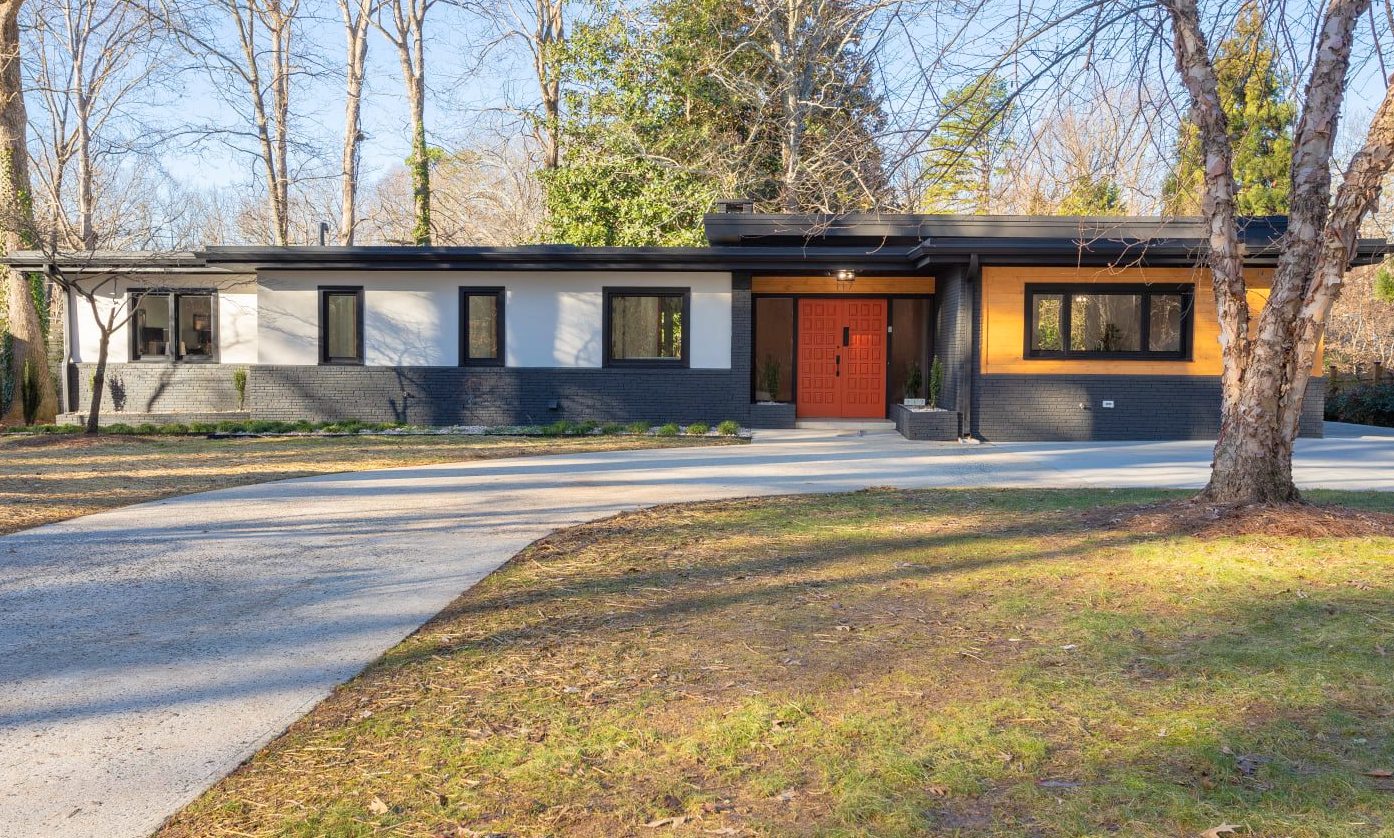 Preservation Greensboro Incorporated held its 55th Annual Meeting on February 10th, as a Zoom presentation. Though the format was new, the organization continued its tradition of its annual General Membership Meeting that included election of board and presentation the past year and a preview of work proposed for 2021.

Attendees enjoyed a Keynote Message from Councilwoman Dr. Goldie Wells. Dr. Wells is recognized as a statewide leader in historic preservation. She reviewed her early work in the preservation of Dudley High School, a touchstone to Black history in East Greensboro. She also discussed her experience in serving on boards of Preservation Greensboro and Preservation North Carolina. She reviewed her inspiring work to add the Golden Frinks House in Edenton as a new State Historic Site representing Civil Rights Era history.

The membership approved a new slate of Officers and Directors to the Board of Preservation Greensboro, this slate includes Officers Katherine Rowe as President, Chris Carlson as Future President, Ginny Olson as Secretary, Sunny Gravely as Vice President, and Susan Moye as Treasurer.

Three Greensboro projects were recognized through presentation of Preservation Awards.

The Sikes House, 117 West Keeling Street
On January 31, 1958, a building permit was issued to Superior Construction Co for a six-room house for $17,624. The house (image, above) was commissioned by Betty and Dr. Thomas Edgar Sikes, Jr. Sikes was a popular dentist. The couple purchased the property in the Hamilton Lakes subdivision in 1954 anticipating the construction of their dream home. Czechoslovakian-born architect Jaro Kabatnik designed the house in the modern style, a request made of the Sikes, who long admired open and unconventional modern architecture. The house remained in the Sikes family until 2020.

The house was purchased by Anise and Joël Hage who immediately fell in love with the mid-century modernist design. They solicited help from their realtor, Jeff Varner, and consulted with Preservation Greensboro staff on best practices to maintain the modern soul of the house. Ten months later, the change has been impressive. Not only have the sleek modern sensibility of the house been enhanced, but it has been complemented by new modern appointments in the kitchen, bathrooms, and an expanded living area. Thanks to the Hages, this old Modernist House is ready for a new beginning.

The Sixth Guilford County Courthouse was designed by a team of architects led by Greensboro architect Harry Barton. He and the team proposed a courthouse on a scale that exceeded any such structure in the state at the time. Construction began in 1918 on the Renaissance Revival structure and the building took a grand scale – 74-feet wide and 170-feet long. The exterior was faced in Mount Airy granite with ornament of gray terra cotta to match the granite. The building rose five stories over West Market Street, and the $750,000 building included details such as buff Kasota marble from Minnesota and Caen limestone from France. Ornamental plaster cornices and ceilings frame interior spaces with neoclassical motifs and white oak trim.

To address needed restoration, the county approved $2.5 million in 2017 to repair terra cotta cornices included the cleaning and repair of exterior masonry. Ellen Pratt Harris and Doulas K. Harris of Brevard were the architects of the project and J. Wayne Poole was the contractor. Work was completed to the Secretary of the Interior’s Standards for buildings listed on the National Register of Historic Places. For their work in completing restoration work properly and to the credit of the “best courthouse” in North Carolina, we are pleased to recognize this project with a Preservation Award.

Preservation Greensboro is widely known in the region for our walking tours of cool places, some of them restricted to public view. Our Urban Archaeology tours of the 1913 Proximity Print Works Mill were at the top of the game, allowing the hip and cool exclusive access into the abandoned mill complex of cavernous spaces and graffiti art. Led by owner Jim Peeples, our tours escorted enthusiastic tourgoers away from broken glass, inky dark caves, and bottomless shafts. The site was romantically ruinous and treacherous!

Thanks to the vision of The Alexander Company of Madison, Wisconsin, Proximity Print Works has been brought back from the brink. A specialist in urban redevelopment and historic preservation, the company partnered with Rehab Builders of Winston-Salem and Plageman Architecture of Burlington to create a new community. The apartments can be found in a wide variety of floor plans with large windows and polished concrete floors. Amenities include interior parking spaces, an outdoor swimming pool, club room, fitness center, tenant storage, bicycle storage, theater and gamer lounge, and exterior courtyards. The half-a-million square foot Print Works Mill represents a major investment in northeast Greensboro with sixty-seven percent of the units classified as “affordable’ housing. Thanks to the creative preservation team led by the Alexander Company, this chapter of Greensboro textile history wears its new threads well.

Judith Cushman Hammer was recognized as Preservation Greensboro’s Volunteer of the Year for her research of the decorative arts at Blandwood. Her contributions to the archives of the museum collections were the published in 2020 in a book she edited entitled Governor Morehead’s Blandwood: A History and Catalog. Her work has introduced Blandwood to new audiences and has provided Blandwood with a new storyline of material culture.