Tax Credits Have Had Major Impact on Guilford Economy 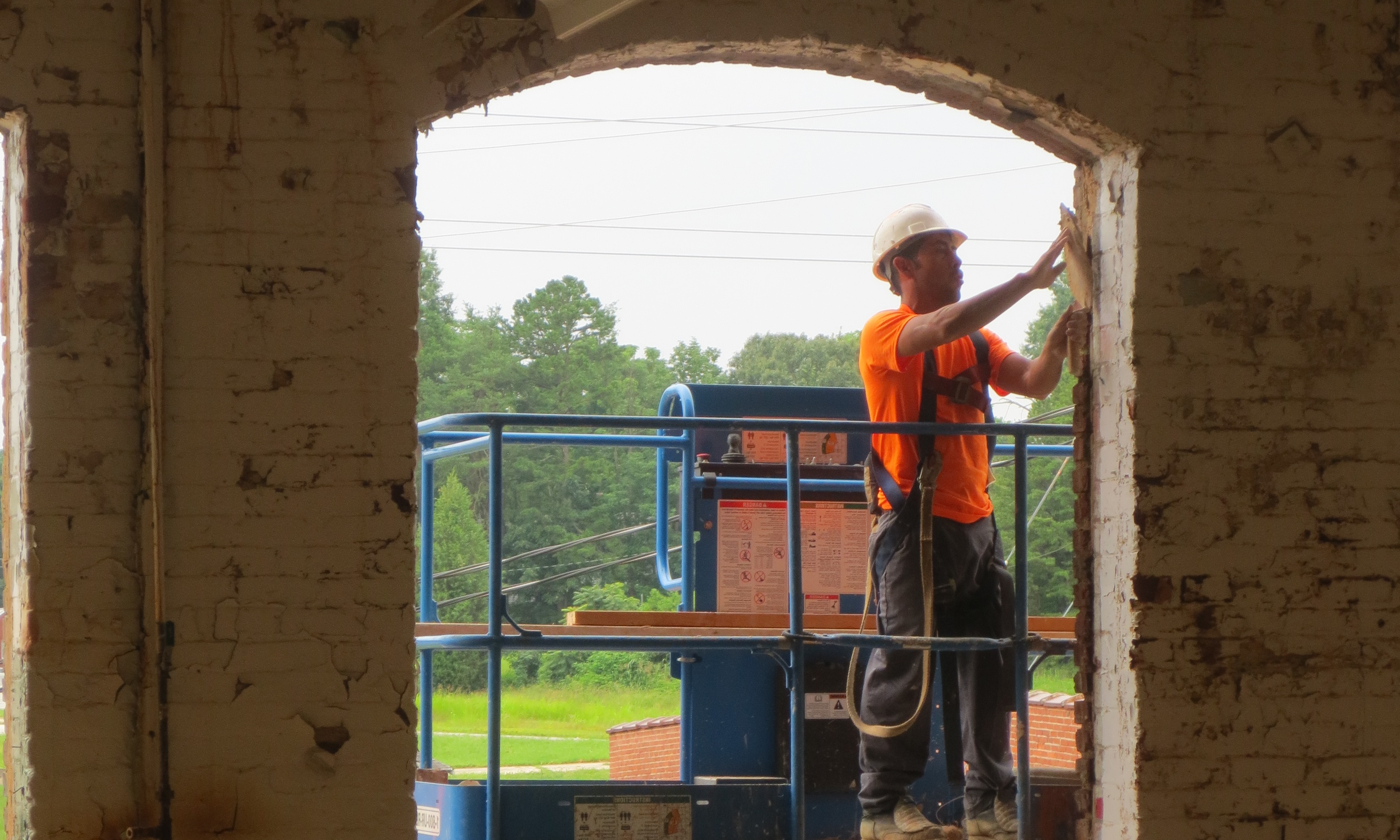 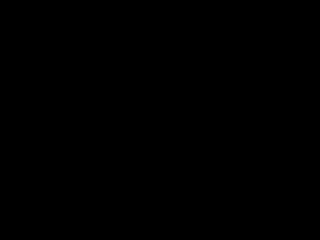 The history of federal tax incentives for historic rehabilitation began with the 1976 Tax Act, which included an accelerated depreciation of certain costs of rehabilitating properties on the National Register of Historic Places and a tax deduction for preservation easements. This incentive was enhanced to a 10 percent rehabilitation tax credit in 1978. 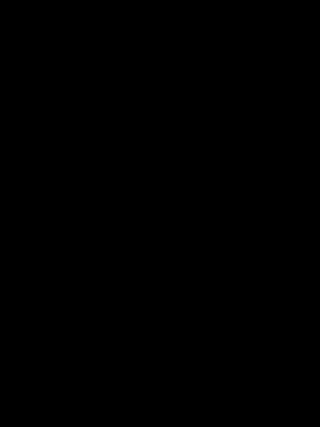 North Carolina remains one of 29 states that provide credits toward rehabilitation of National Register properties. Since 1976, over 2,000 completed “certified rehabilitation” projects have been reviewed by the N.C. State Historic Preservation Office, representing over one billion dollars of investment in historic properties. The spinoff from all this activity includes permanent job creation, downtown and neighborhood revitalization, improved community tourism, and enhancement of community tax base.  Investment in historic preservation is an investment in our communities.

Here in Guilford County, tax credits have spurred major reinvestment in our community that would likely not have taken place in their absence. Major early projects here included Market Square in High Point – one of the largest tax credit projects in the state for the first decade of the program. In Jamestown, the McCulloch Gold Mill was restored using credits.  In Greensboro, high profile projects such as the Wafco Mill, The Lofts at Greensborough Court Apartments, and the Porter Drug Store were rejuvenated to take their places as community landmarks because of historic preservation tax credits. 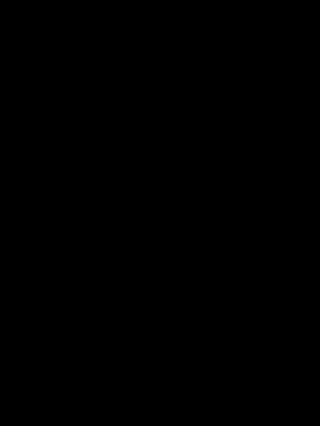 Since those projects were completed, an additional $35,705,039 of work has been completed in Guilford County between 2003 and 2012 on income-producing properties. Guilford County, with its substantial older buildings, is a primary user of preservation tax credits in the state. Projects here range in size from the c. 1918 John Hampton Adams House on Main Street in High Point that now serves as an exclusive inn to the impressive L. Richardson Memorial Hospital that is now used for affordable elder care in eastern Greensboro. Projects include downtown Greensboro’s Elm Street Center conference and meeting space, the popular J.W. Jones Building that serves as the home of Natty Greene’s Brewhouse, and the F.W. Woolworth Building that brings tourists to the county as the International Civil Rights Museum. By 2013, a total of 58,833,467.70 has been invested in Guilford County by utilizing both federal and state tax credit programs.

This year, legislators will consider renewing the North Carolina State Historic Preservation Tax Credits program. The credit has been renewed twice before, each time enjoying broad bipartisan support because legislators recognize the importance of the tool in driving investment in our communities, whether they are major cities of the scale of High Point and Greensboro, or small towns such as Jamestown. In addition, the credit enhances tourism and small businesses on main streets. A 2008 study by UNC Chapel Hill estimated the program’s statewide impact of the economic benefits since 1998 have created 23,100 new full-time jobs. In addition, the report found that he state issued an estimated $179 million in historic tax credits and received tax revenues of approximately $55 million in direct taxes from the rehabilitation activities. That cost to the state of roughly $3.6 million per year in foregone revenues has stimulated approximately $160 million in new economic activity annually.

Each $1 in state historic tax credits issued has been leveraged to create $12.51 (for income-producing projects).

Let our representatives know that you support the extension of North Carolina’s Historic Preservation Tax Credit.

Weill Block Yields Women’s History
November 24, 2021
Please Join Us!
Did you know? As Greensboro’s only not-for-profit advocate for historic preservation, we receive no funding from city, state, nor federal sources. Our success is based on your support. Members receive two free passes to Blandwood, and much more. Preservation Greensboro is among North Carolina's oldest city-based organizations dedicated to saving our community's architectural treasures!
Join Us!
Go to Top
Loading Comments...