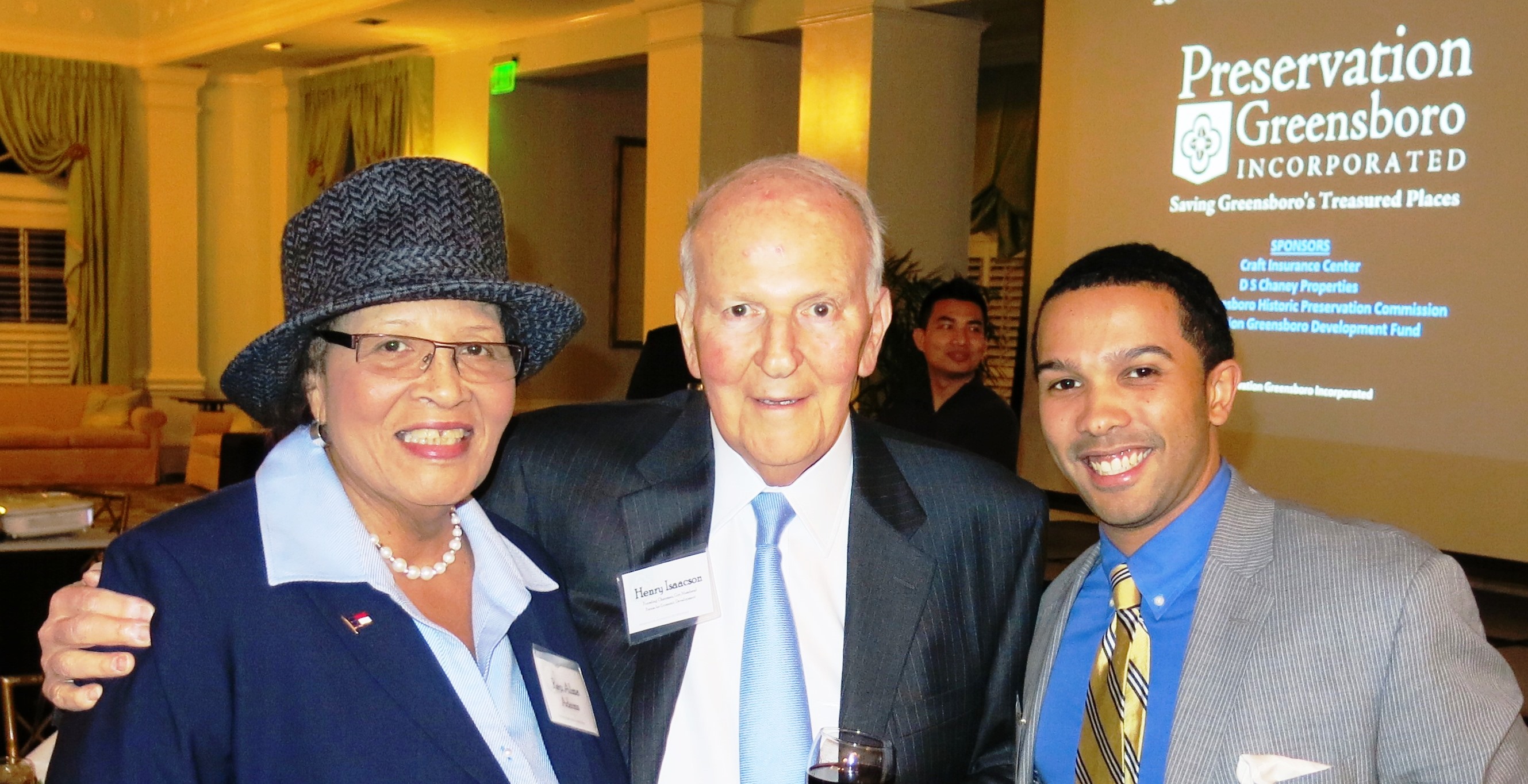 Members and friends of Preservation Greensboro met on February 18th to celebrate achievements of the past year at their 48th Annual Meeting held at the Greensboro Country Club. The organization reviewed benchmarks of 2013 and looked forward to planned events and activities in the year ahead such as the Tour of Historic Homes and Gardens in Westerwood in May and other events to explore architecture and history. 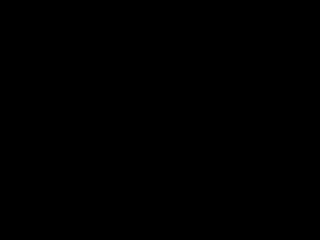 In 1968, African-American architect Gerard Gray designed this home for his North Carolina A&T State University colleague Charles Fountain and his wife Fannie at 211 North Dudley Street. Gray taught in the Architectural Engineering program and utilized this lot in the Cumberland Project, the state’s first urban renewal undertaking. As a reflection of Fountain’s expertise as the head of the A&T landscape program, the front courtyard and patio feature and innovative Asian-inspired landscape screen that shields the house from the street. Inside the home, the house features a large central living room that links bedrooms to the left with a kitchen and dining area to the right. Working with architect Jill Spaeh, the current homeowners Laurel Stewart and Len Testa sensitively renovated the house with Modernism in mind, adding citron accent walls, upgrading a marvelous double bath, and adding a dream kitchen. The owners  have added their own collection of mid-century furnishings that fit perfectly with the open and light floorplan. The Fountain residence was a participant in last year’s Loewenstein Legacy tour. 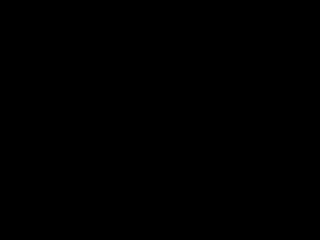 The Wachter House at 808 Olive Street in Fisher Park is, in many ways, a typical American Foursquare house. The Foursquare took its name in having simple square floor plan with four rooms to a floor. In the case of the Wachter House, the home takes design cues from the Prairie style, including its low pyramidal roofline and hipped dormer window, its banded windows, and its generous wide porch. Mrs. Wachter was the resident of the house when it was first listed in directories in 1920. Over the years, the house experienced some design miss-fires, including the application of oversized wood shakes to the exterior, and the installation of a ramp to the front door. Last year, the house was acquired by Pam Frye, a veteran house restorer. Pam removed the shaggy shake siding and restored the original clapboards and reinstated the porch design. She updated the interior to include a modern kitchen and bathrooms, and painted the house in a period-appropriate color. Today, the Wachter House is again a Greensboro classic Foursquare and a point of neighborhood pride. 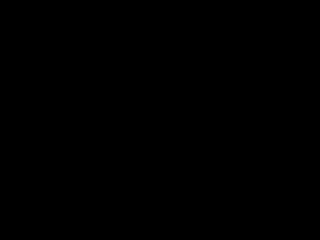 This bungalow at 813 Olive Street in Fisher Park is just a few houses down the street from the Wachter House It was constructed around 1917, and its first occupants, Daniel Kenerly and his wife Rachael might have been the builders, as Daniel was listed as a carpenter in city directories. The home was built with typical Fisher details, including hardwood floors and an open floor plan, but the home has unusual details including the paneled brick porch piers, and pointed arch porch headers. The windows of the home are unusually delightful, sporting upper sashes with diamond details. The house was acquired by Kiet Nguyen and Jim Williams of Triad Residential Solutions from an estate last year. The house had not had major improvements in quite some time, and the restoration brought a new kitchen and bathrooms…but also preserved the charming porch details, wood floors and fireplace mantels. Today, this house  and the nearby Wachter House represent renewed interest in Fisher Park as Olive Street and nearby blocks enjoy a flurry of superb restorations. 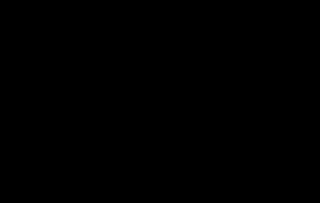 The Sarah and Max Klein House at 1719 Madison Avenue in Sunset Hills was built around 1938. The charming Period Cottage is composed of a handsome fieldstone façade, a small arched niche window, and a “catslide roof” on the front gable. In 1938, Max Klein was the sales manager of Klimate-Pruff Manufacturing. The couple lived here with their two children. In 2007, the side porch was enclosed with an awkward arrangement of windows and a paneled wood door on its façade. When Leslie and Mike Stainback acquired the house, it was in need of new mechanical equipment and a sensitive redesign. The house was renovated in a way that enhanced its overall design with period shutters and the addition of a shed dormer window to capture interior space. Today, the house shines along with other period homes in Sunset Hills, as of 2013 Greensboro newest National Register Historic District! 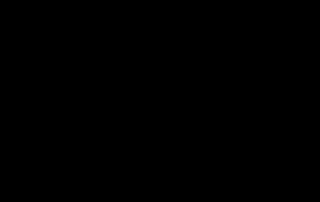 Two awards recognized volunteers. Ivan Saul Cutler was recognized for his innovative work in rebranding Blandwood Mansion with the Blandwood Volunteer of the Year Award. Kay Stern was honored for her early work in fundraising to save Blandwood in 1966, as well as he recent initiative to preserve her Mid-Century Modern Home with a preservation easement. In recognition of her contributions to the organization, Preservation Greensboro recognized her with the Volunteer of the Year Award, the organization’s highest honor.

Preservation Greensboro is a membership organization and the city’s leading advocate dedicated to the conservation of treasured places. Established in 1966, it operated Architectural Salvage of Greensboro, Blandwood Mansion, the Blandwood Carriage House, the Morehead Forum and serves as an advocate for historic preservation throughout Guilford County.