Tar Heel Manor Catered to Travelers on the Seminole Trail 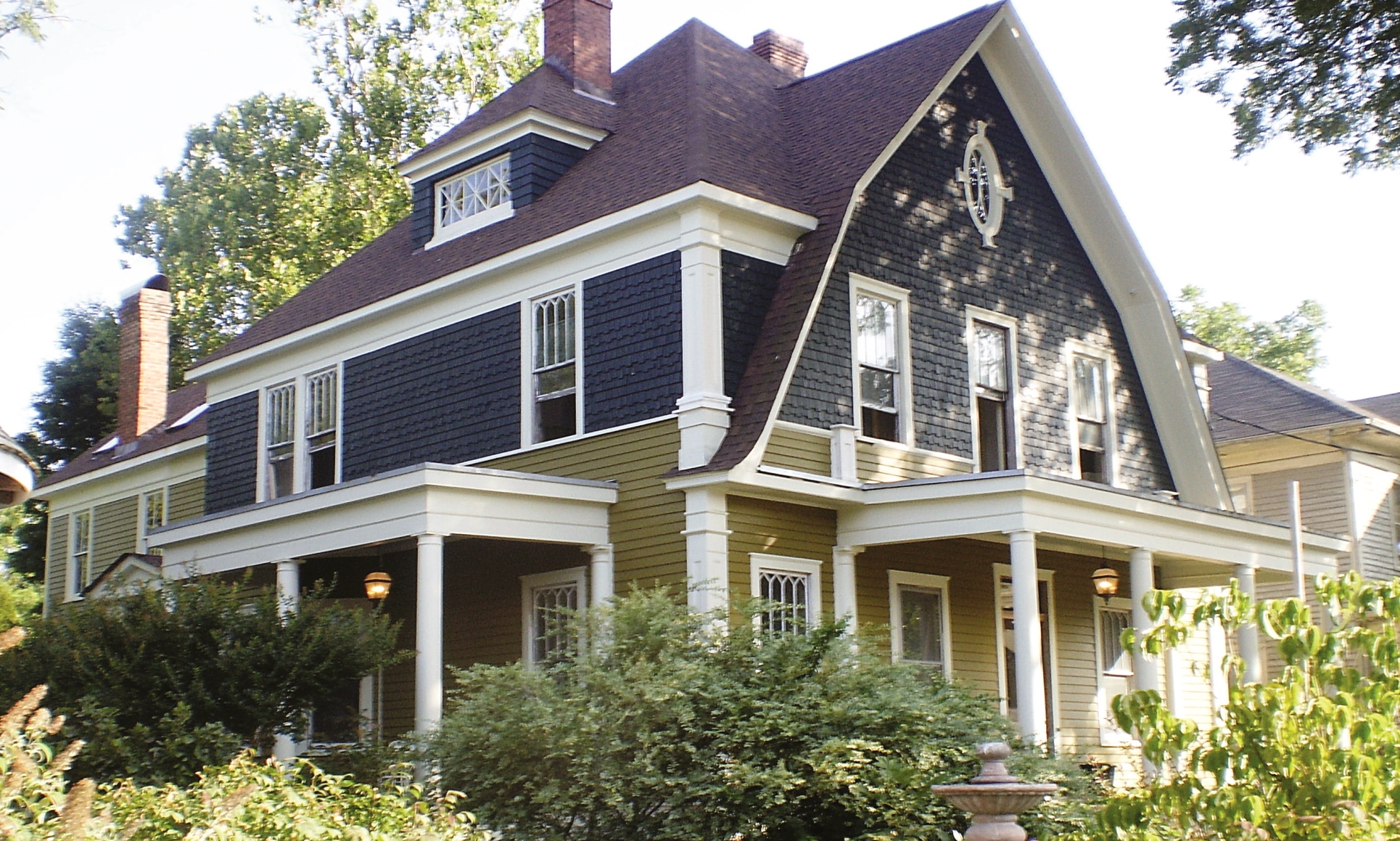 As Nellie and John C. Clapp’s family grew prosperous, the couple purchased a prominent lot on stylish Summit Avenue in which to erect their home around 1904. The original form of the house included a 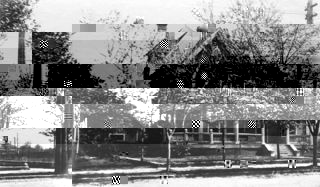 simple pyramidal roofline embellished with four dormer windows on each elevation. Within a few years, the house was greatly altered in at least two ways. First, a refashioned façade incorporated a gambrel roofline topped by an elliptical window. Secondly, an earlier house possibly dating to the mid 1800s was relocated and attached to the rear of the house, adding a substantial amount of square feet. The original kitchen was converted into a study, and the kitchen was reinstated to the added wing. This might have been done to accommodate the extended Clapp family that included their son Ernest, the Clerk of the Guilford County Supreme Court, his wife Kate and their son Ernest, Jr.

The house remained unchanged through the Great Depression, when it was purchased by Charles D. Kellenberger for his daughter Ruth Kellenberger Shea and her two children in 1938. Ruth’s husband Frank Shea died of acute appendicitis in 1926. The large house accommodated Ruth Shea and her sons, and also allowed her to rent rooms to travelers when she established the house as an inn named “Tar Heel Manor”.

The house was well suited for use as an inn, being situated on the main highway, known as the Seminole Trail that linked Virginia and points north to Florida. Shea converted the house into 16 guest rooms by subdividing the original large rooms, each with its own radiator, sink, closet, and a suite of simple furnishings. Ruth was an accomplished woman in her own right, as a prolific writer on travel and tourism, as well as living abroad and making moves that documented trips to exotic places such as the Amazon River in Brazil. She passed away around 1997 and the old house was sold from her estate to current owner Mindy Zachary in 1999. Zachary immediately commenced a major restoration of the house that lasted through February 2011 that returned subdivided rooms to their original size, and created dramatic new spaces in portions of the rear wing that experienced heavy deterioration and neglect. Mechanical systems have been replaced, bathrooms reconstructed, and windows retained and repaired to make them energy efficient. 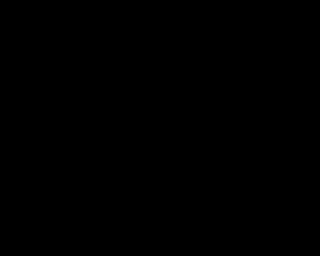 BE SURE TO LOOK FOR:
• Original pocket doors leading from the entry hall
• Oak floors throughout the main living level
• Original mantels and trim
• Reconfigured kitchen space
• Book-nook on the balcony overlooking the kitchen