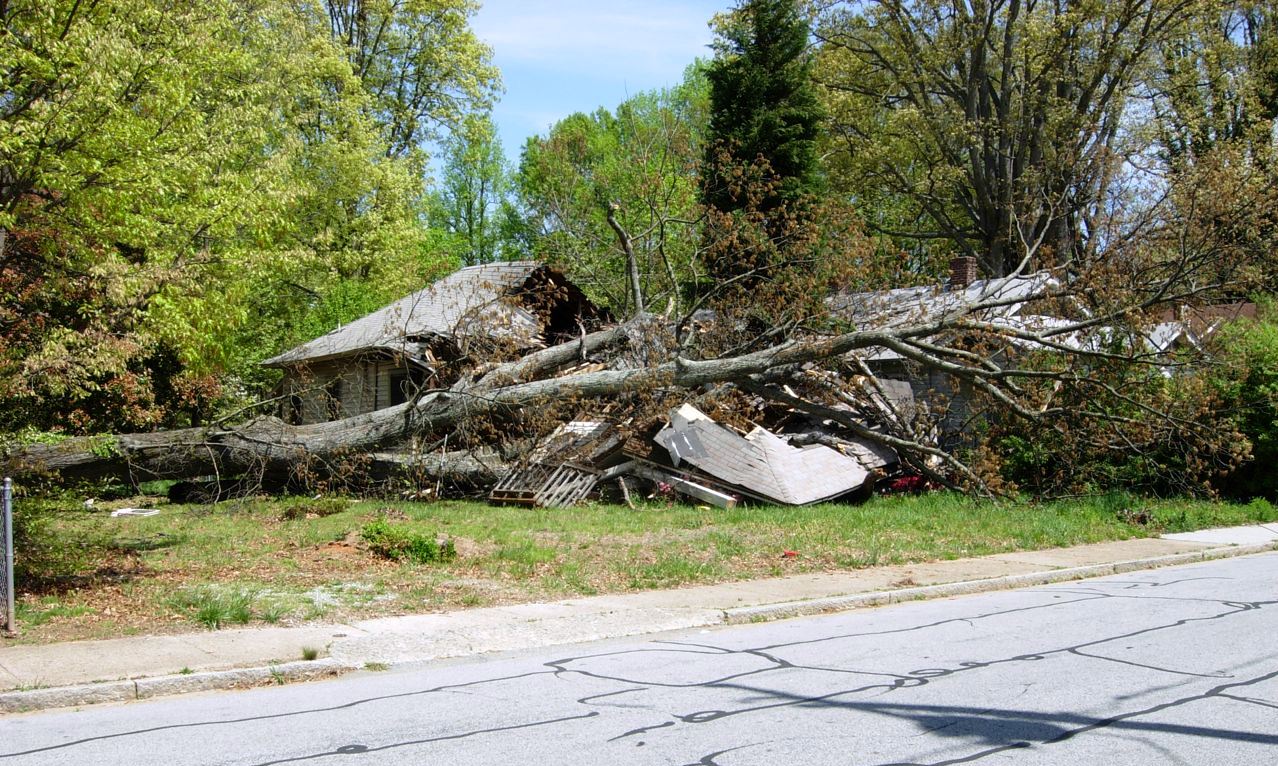 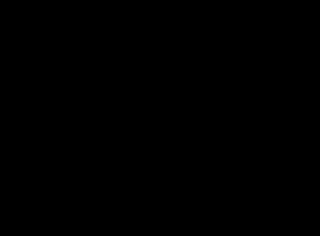 Constructed around 1918, the simple frame hipped-roof cottage at 1316 Grove Street in the Glenwood neighborhood was the home of Dillie Ann Howerton. The Howerton home was built well outside the Greensboro city limits and its occupants enjoyed none of the modern conveniences of the city. Water was supplied by a well on the back porch until 1924 or 1925. An early 1921 image depicts muddy and unpaved Grove Street with no sidewalks, curbs or gutters. The house is typical of the period in Greensboro, featuing a utilitarian full-width front porch to capture summer breezes, and large windows to admit copious amounts of daylight for task-work.

Inside, the well-constructed home featured a living room, dining room (with built-in hutch), a kitchen, and two bedrooms. The bathroom was not completed until city water and sewer lines were extended to the street around 1924. The living room and two bedrooms were heated by coal-burning fireplaces, the kitchen utilized a wood-burning stove. Mrs. Howerston lived in the home until her death in 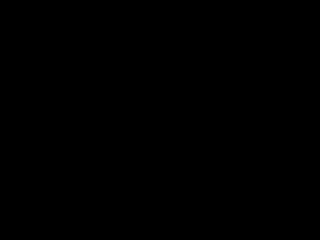 1932. In time, Grove Street grew to become the main commercial thoroughfare in the Glenwood neighborhood, served by a convenient streetcar line.

Recently, the home had been converted into rental property (second image). Early the morning of April 5th, a line of severe storms with winds reaching 60 miles per hour toppled a tall tree on to the Howerton home, destroying it.

Special thanks to Walter H. Howerton, Sr. for the history of his grandmother’s home along with the archival image shown above. Thanks to the Glenwood Neighborhood History Project for access to these records, the two recent images, and awarness of the loss of this early Glenwood home.

A Chapter of Greensboro History No Longer a Mystery
July 1, 2011
Please Join Us!
Did you know? As Greensboro’s only not-for-profit advocate for historic preservation, we receive no funding from city, state, nor federal sources. Our success is based on your support. Members receive two free passes to Blandwood, and much more. Preservation Greensboro is among North Carolina's oldest city-based organizations dedicated to saving our community's architectural treasures!
Join Us!
Go to Top
Loading Comments...