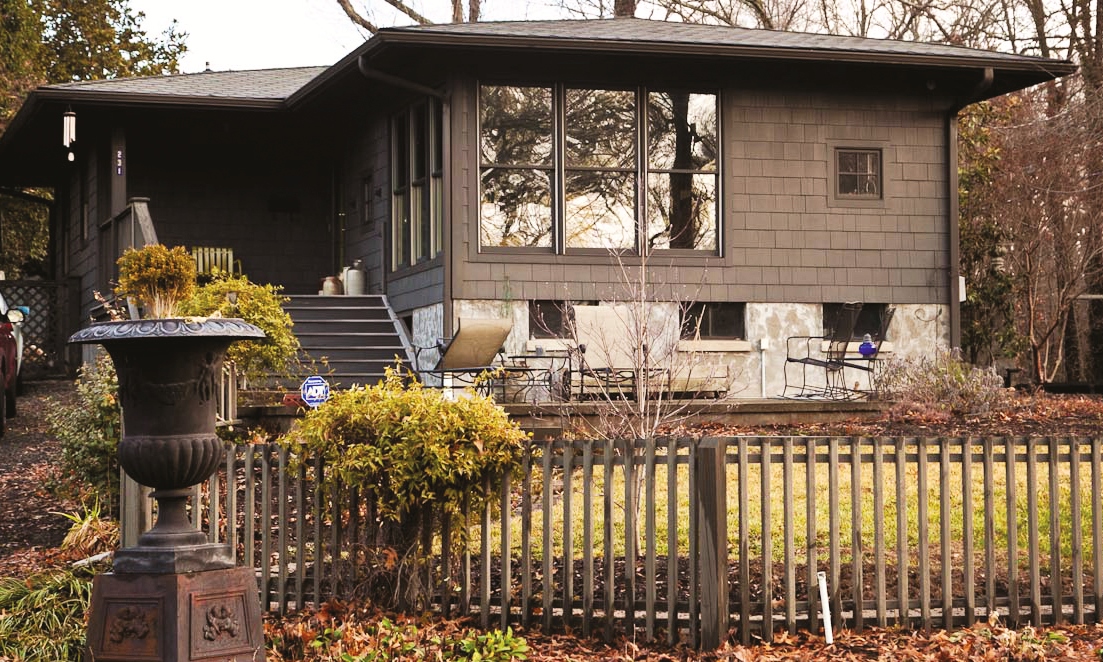 At first blush, the Mid-Century Modern-style Pickett house stands in contrast to the Colonial and Neoclassical-style homes in the neighborhood, but look beyond the simple lines and low-pitched roof to see how the large windows and exposed woodwork make this home a part of the Fisher Park family.

Mary Thelma and William Earle Pickett likely built this home shortly after purchasing the prominent lot in 1949. Although Fisher Park was suffering from urban expansion during a time before historic preservation had been cultivated here in Greensboro, the couple built a charming house with a simple floor plan that took advantage of its location overlooking the leafy park across the street. Earle owned a lamp shop which he operated from the basement of his home. In his spare time he devoted himself to membership with the Masons. 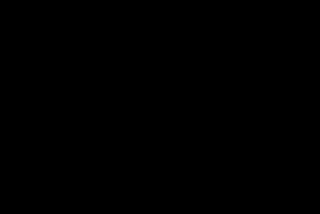 Mid-century modern architecture was a dramatic departure from the historically-inspired forms of that dominated Fisher Park during the first half of the Twentieth Century. Homes increasingly reflected their exterior surroundings and included large picture windows that overlooked lawns and often incorporated exterior spaces such as patios that were oriented towards private backwards. Interior spaces were also opened to blend living spaces for multiple purposes, such as combined kitchens, dining and living rooms.  Interestingly, his home was originally constructed of cinderblocks, but subsequent owner Paula White refurbished the house with materials more in keeping with the neighborhood. The house took its current appearance after a renovation around 2000.