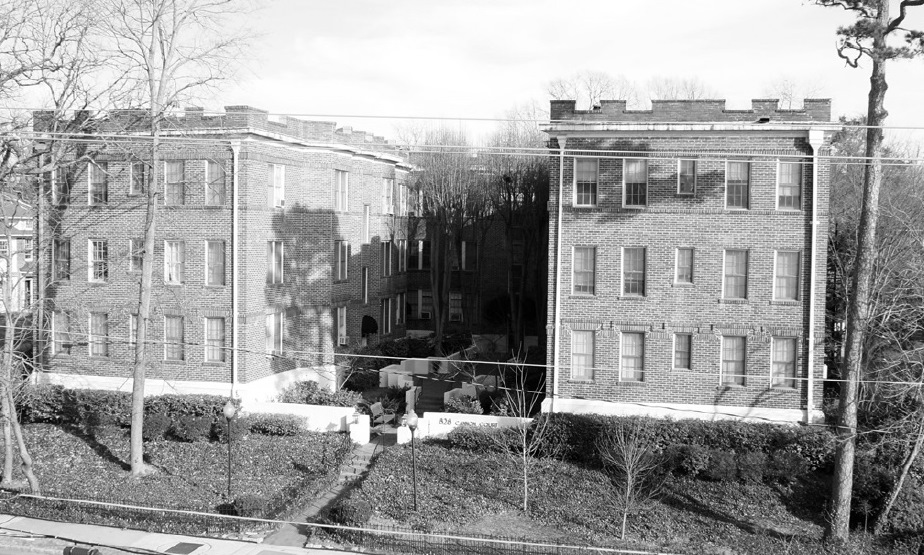 The city-dwellers that lived the Cannon Court enjoyed urban amenities within the heart of prestigious Fisher Park. Located at 828 North Elm Street, Cannon Court is representative of pre-war housing available to modest income households in Greensboro beginning in the early twentieth century. A selection of residential units are open for the Tour of Historic Homes! 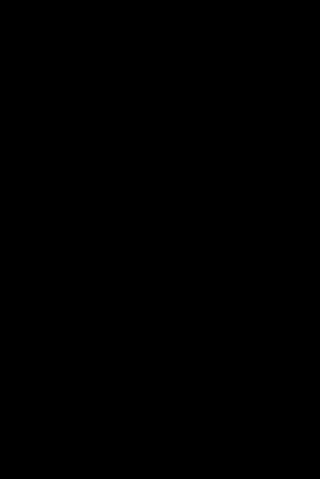 The building is one of several multi-family buildings built in Greensboro during the 1920s at a time when the economy was strong and housing supply was low. The building was popular with single professionals, retirees, and young couples who relied on the convenience of the streetcar that stopped just outside the building. Early occupants included:
A3 – Mary and Vernon Vaughan, traveling salesman
A4 – Elizabeth and Thomas Dodge, salesman
B1 – F. W. Coldwell, clerk at the O.Henry Hotel
B6 – Helen and Edward Bunch, a traveling salesman
C2 – Bertha and Boyd Barker, salesman with Morrison-Neese Furniture Company
C5 – Mrs. Evelyn Skinner, buyer for Meyer’s Department Store
C6 – Mrs. Fanny Moody, buyer for Meyer’s Department Store
D2 – Ruth and Clifton Bayliss, salesman
D5 – Florence Alderman, widow
E1 – Mamie and Bruce Hodges, building manager for Pilot Life Insurance
E2 – Ruth and William C. Boren, Jr, Vice President of Pomona Terra Cotta Company

This site was featured on Preservation Greensboro’s 2011 Tour of Historic Homes May 21 – 22 in the Fisher Park and Aycock Historic Districts.