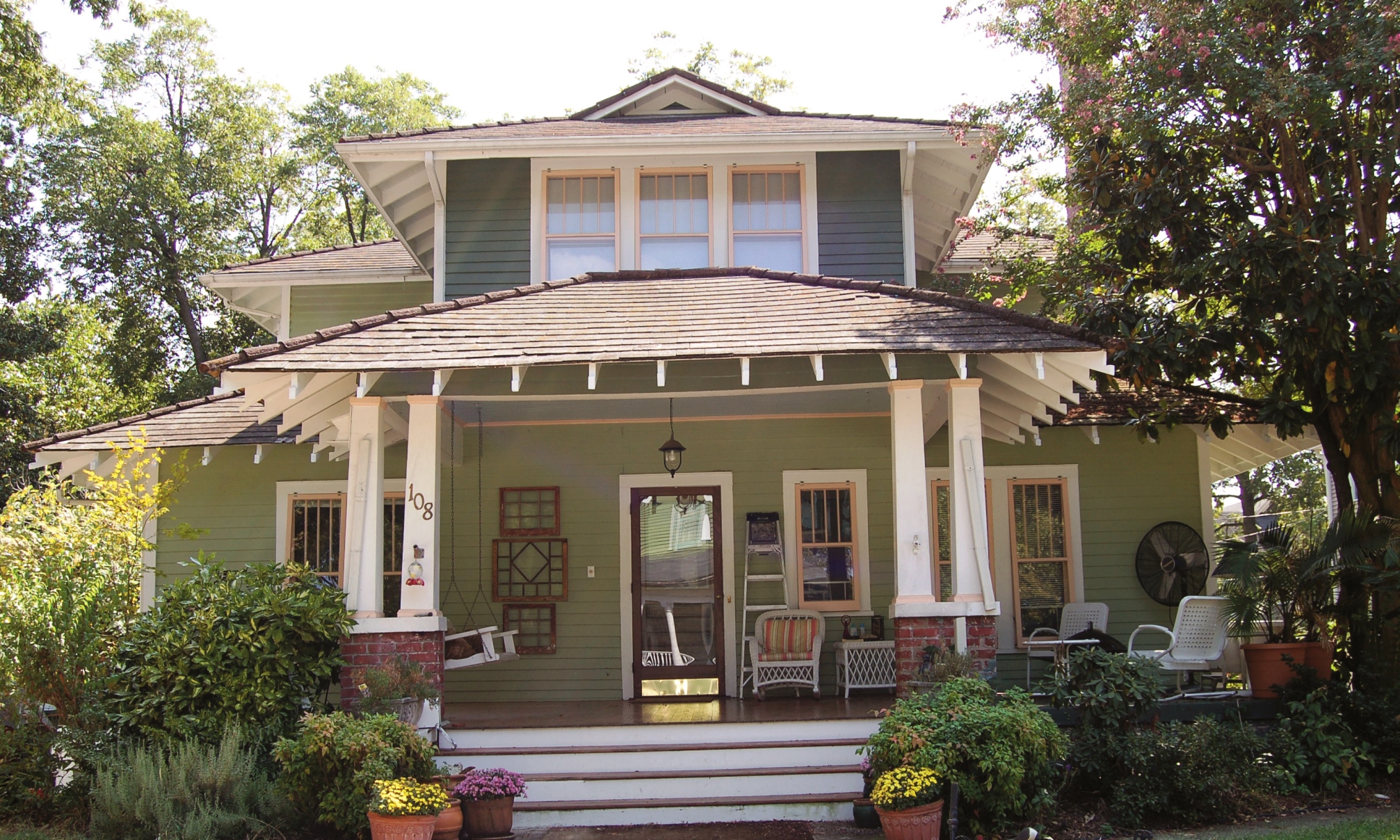 From home, to boarding house, and back to a home – the Crutchfield House at 108 Cypress Street has served a number of families over its nearly 100 years of existence, and is a great example of a typical Aycock neighborhood home.

Rebecca and James M. Crutchfield likely constructed this house in 1914. Crutchfield owned a plumbing, heating and repair business, as evidenced by an advertisement published in 1917:

“The business has been established since the first of January, 1917, and Mr. J. M. Crutchfield is the sole proprietor. Although this is a comparatively new Company in this special field of industry in Greensboro, yet the concern is steadily forging ahead and has already secured a number of important contracts, one of which is Dr. J. W. Long’s new hospital. Mr. Crutchfield needs no introduction to the people of Greensboro as he was born and reared in this city and is well known in every quarter.”

In 1917, the Crutchfields sold their home to Arah and Ralph B. Stuart before the property was purchased as the home of Margaret and Samuel Gordon West in 1930. Ralph Stuart was a clerk at the Tuxedo Cigar Store at the time he and Arah moved into the home. The West family was instrumental in founding the lumber wholesale company Pegram – West. R. C. Tilley purchased the house in 1961 and operated the property as a boarding house through a house manager by the name of Miss Charlotte. In 1995, Jinni and David Hoggard purchased the home and converted it back to single family use. 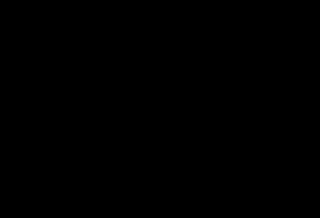 The Crutchfield House is an early example of Craftsman architecture, featuring Asian-inspired pagoda-like rooflines, exposed rafter tails, a welcoming front porch, and large windows that admit copious amounts of sunlight. The floor plan includes a living room and dining room separated by battered posts and an unusual back hallway with rooms that may at one time have been rented.  The current large kitchen was created by combining several rooms and the pack porch.