A Style Of Our Own: Greensboro’s Unique Brick and Granite Facades 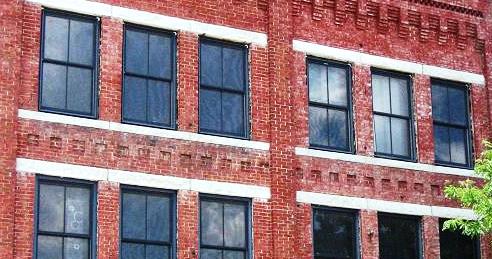 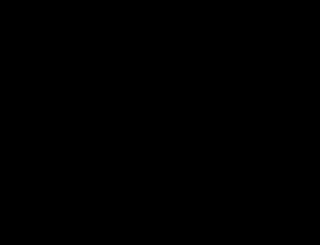 The sounds of hammers and saws were commonplace in Greensboro during the 1890s as the Gate City grew from a village to one of North Carolina’s largest cities by the turn-of-the-twentieth century. Aside from population growth, many key institutions that remain icons of the city, including North Carolina A&T, UNCG, and Revolution Mills, were established during this period of expansion and transformation. Arguably, the Gate City (a term itself popularized during the 1890s) was recast during the period as the industrial and educational center that defined the community’s spirit for the next 100 years.

Though major building projects occurred in every quadrant of the city, a great deal of growth focused on the city’s center with structures such as the Greensboro Historical Museum (formerly First Presbyterian Church) and West Market Street Methodist Church that remain standing as examples from the period. Relative to other cities in the state, Greensboro has a high number of downtown buildings from the 1890s, ranging in purpose from the industrial Oak Hill Hosiery Mill of 1891 on Lewis Street to the old Southern Railway Passenger Depot of 1899 at South Elm Street and Smothers Place.

Promotional material of the time exclaimed:

The rapid building up of the business portion of the city and the lively traffic now seen on the streets are gratifying evidences of the annually increasing business of all branches of merchandise. Beside the local trade, which the city and a tributary productive territory must throw into the hands of its merchants, Greensboro’s unrivaled facilities cannot fail to make it the “entreport” for a vast surrounding area of country to swell the volume of its wholesale and retail business in dry-goods, groceries, hardware, agricultural implements, etc., etc. 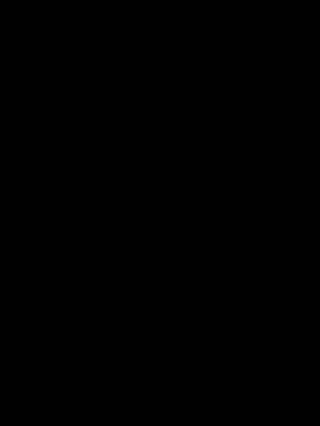 Many buildings from the 1890s are easily identifiable through their architectural design. Some of North Carolina’s best examples of Richardsonian Romanesque architecture can be found in Greensboro from the period. However, not all buildings from the 1890s are so highly styled. In fact, a family of commercial buildings found in downtown’s Old Greensboro Historic District feature simple yet elegant details that were likely designed by the same hand. These details include features such as red brick facades, decorative brick details, and of particular note: banded granite window sills, granite window lintels. These buildings help provide downtown Greensboro with its own flavor that is distinct from other cities across the region.

The key to understanding this family of building is likely found by tracing the granite sill and lintels. In 1889, the North Carolina Granite Company was established in Mt. Airy by Greensboro resident Thomas Woodroffe. Woodroffe was an English-born architect and building who arrived in Greensboro in 1886, which “as in his opinion offer(ed) the best opening.” He brought new building materials and methods to the city. An early advertisement of his work showcased his expertise to include “Building materials, lumber, mouldings, sash, doors, blinds, and all shop work. Agents for Carson’s lime, Portland and American cements.” Following his acquisition of the quarry, granite material was included in his material portfolio.

With this unique Greensboro connection to the granite quarry in Mt. Airy, and a transportation link supplied by the new Cape Fear & Yadkin Valley Railroad in 1888, Woodroffe was able to provide structures in Greensboro with granite trim that contrasted with the native red brick.

The best known 1890s brick-and-granite style building is today the home of Natty Greene’s Brewing Company (image, right). Located at 345 South Elm Street, the building was constructed in the summer and fall of 1895 for use as the J. W. Jones & Company wholesale grocery store. The company supplied the city with “the choicest in all varieties of general groceries and table delicacies, imported or domestic” as well as special stock such as imported coffees, cigars, and tobaccos. The façade features red brick sheathing that is brightly contrasted by pale-granite bands that form window sills 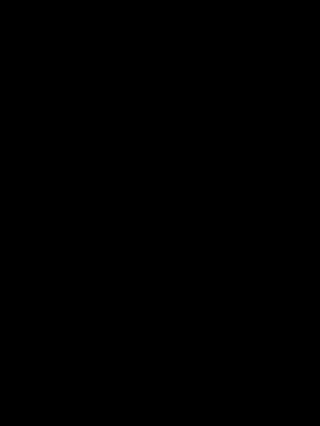 (below) and window lintels (above). Above the second and third story window lintels are brick soldier courses set at a 45 degree angle to create a decorative corrugated shadow pattern that enlivens the façade. Above the round attic vents is a handsome Neoclassical pressed metal cornice that replaced an elaborate Victorian-era cornice sometime around 1920.

Another notable example of Greensboro’s 1890s brick-and-granite buildings stands at 408-410 South Elm Street just south of railroad tracks from the Jones Building. The structure was built as the Cascade Saloon in 1895, one of several early occupants of the building including some of the only African-American owned businesses found on Elm Street. It was likely designed by the same builder/architect as the Jones building, sharing architectural elements such as the red brick façade and banded pale-granite window sills and headers. Yet it varies slightly from the Jones Buildings in sporting recessed panels above the third floor that feature angled brick headers (not soldiers), brick pilasters that break the façade into two units, and beveled corners that frame the edges of the façade. The Cascade Saloon originally featured an elaborate cornice that was removed in the 1920s when Victorian architecture was no longer popular. 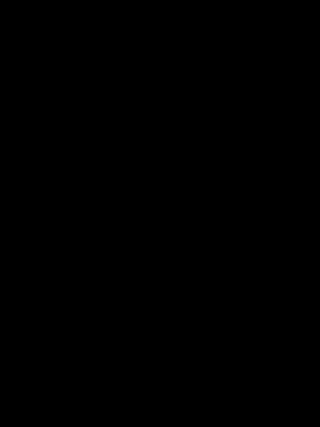 Other brick-and-granite style structures include the Price Building at 300-302 South Elm Street, the Groome (Shevall) Building at 532-534 South Elm Street, and the Blaxton & Jennings Building buiding at 506 South Elm Street (image, top of page). The later structure was built around 1898, and shares the family resemblance by incorporating a red brick façade, granite window sills and lintels, and brick pilasters that subdivide the building into two units. In this example, however, features such as recessed brick panels between window bands and an elaborate staggered brick corbel just below a pressed metal cornice provide a small deviation from the group.

In context, this group of noteable facades represent an important period in Greensboro’s history and development, and should be cultivated as examples of a building tradition that is distinctive in the state. Further study may one day reveal the builder or designer of this family of buildings from the 1890s that has shaped the character and history of the Old Greensboro National Register Historic District.