Two historic homes, located within the site for the new Guilford County jail on Blandwood Avenue, are being prepared for new locations. 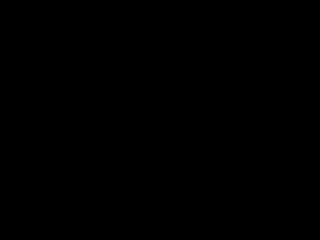 The structures, a two story brick veneer duplex located at 208-210 Blandwood Avenue; and a two-story frame Queen Anne single family house located at 220 Blandwood Avenue (images, right), were part of an ensemble of historic properties owned by the Zenke family. The Zenkes are recognized by many in the community for their reputation in architecture, interior design, and historic preservation. Upon realizing that expansion of the nearby jail was inevitable, the Zenkes approached county staff with a proposal for a land swap, in which the county and the family trades parcels. The swap benefitted both parties. The Zenke family controlled a majority of land across Washington Street and within view of Blandwood Mansion, while the county’s share of the block was squared and efficiently utilized for new construction.

The oldest of the Zenke properties along Blandwood Avenue was the family’s home. That structure was relocated to Washington Street in December. The two remaining structures were made available for relocation, but increasing costs of moving houses in downtown Greensboro deterred would-be prospects. With deadlines looming, the Zenkes turned to the Preservation Greensboro Development Fund for assistance. 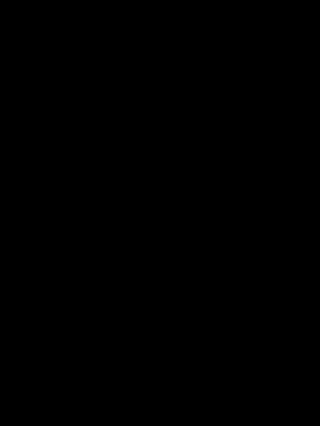 The Fund is an entity borne from Preservation Greensboro in the 1980s. Its purpose is to partner with other real-estate interests to preserve historic places throughout the community. Through the Fund, the frame Queen Anne-style house at 220 Blandwood Avenue will be preserved in a complex agreement involving the Fund, the Zenke family, Southern Evergreen general contractors, the City of Greensboro, Guilford County, and the soon-to-be-owner Mahlon Honeycutt.

The deal will require the timely relocation of the structure from Blandwood Avenue to Cedar Street by Blake Moving, a Greensboro-based house mover with several projects already in its portfolio such as the Chancellor’s House at UNCG. Once the home has been placed on its new site at 408 North Cedar Street, Southern Evergreen will restore the house for residential use before selling the building to end-user Honeycutt.

The project will result the preservation of the Queen Anne-style home on a presently unused lot in the Cedar Street neighborhood, building the community’s historic character and adding property value. With a preservation easement attached to the deed to monitor changes to the property, the house will also help stabilize the neighborhood.

The future of the duplex at 208-210 Blandwood Avenue remains less certain. An earlier proposal for the substantial structure to be relocated within the College Hill Historic District fell through due to the economy. However, there is last-minute hope that the structure might find a home on Washington Street next door to the Zenke home. The placement would result in a buffer of historic structures that would 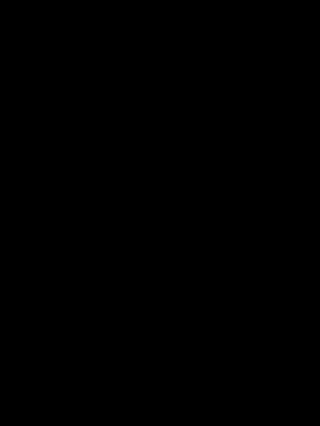 help screen the new jail from Blandwood Mansion, and help create a pedestrian-scaled streetscape along Washington Street. Although this is a compelling vision for the neighborhood, this proposal is far from a certainty.

In the meantime, a crew (image, right) with Blake Moving are hard at work at 220 Blandwood placing steel girders beneath the house that will soon travel through downtown streets to its new home of Cedar Street. With some final agreements signed and delivered, perhaps the duplex next door will find a new home as well.