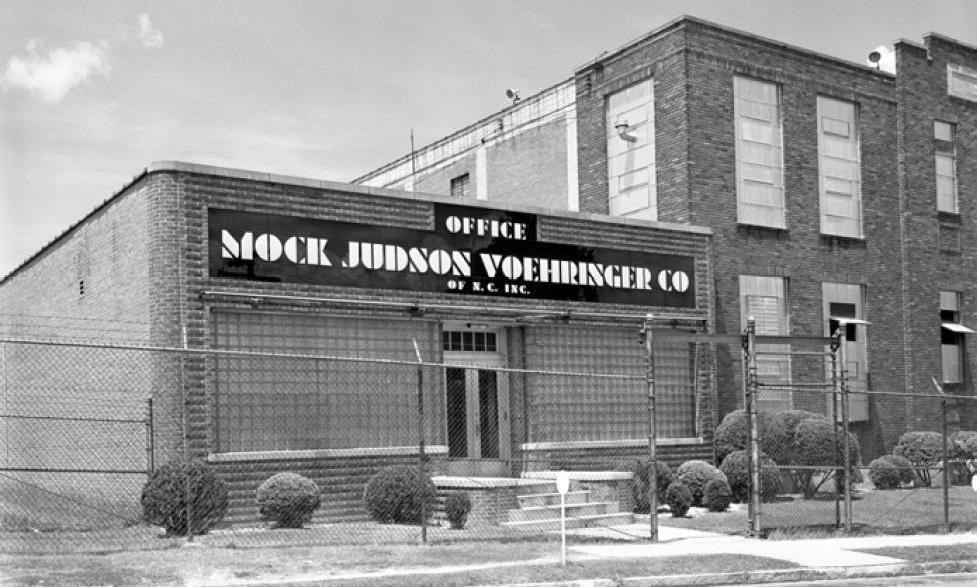 The Mock Judson Voehringer Hosiery Mill, located in western Greensboro, stands as a touchstone to Greensboro’s textile manufacturing past. However, with the recent loss of the Pomona Cotton Mill, this structure stands as one of the few early industrial buildings in this section of Greensboro and could be a role model for additional adaptive- and mixed-use projects in the city.

The history of the textile industry in Greensboro mirrors the growth of the city into one of the largest in North Carolina. The Mock Judson Voehringer mill represents an era in which the industry enjoyed its zenith in the city. At one time, the mill was one of the largest and most celebrated companies in the Gate City. 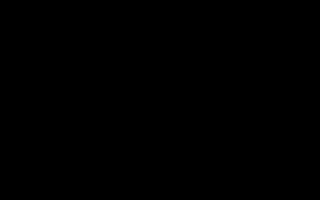 The Mock Judson Voehringer Hosiery Mill is located at 2610 Oakland Avenue on an 8-acre parcel north of the Southern Railway. The mill, designed by Greensboro-based architect Charles C. Hartmann, was constructed in five phases: 1927, 1928, 1930, 1936, and 1938.  The orginal mill building is a two-story structure of concrete and steel construction (image, right). The primary façade features a stepped parapet with cast stone coping and a cast stone block bearing the name Mock Judson Voehringer Co.  The full-height steel frame windows once provided natural light to interior spaces. 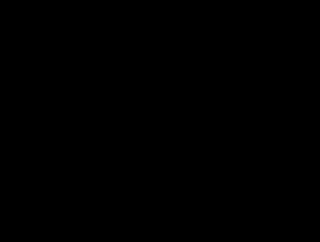 Various additions were made to the structure as plant operations grew. Expansions in 1928 and 1930 continued the original form of the mill – though articulated in exposed concrete. The 1936 wing is slightly different in finish with brick exterior walls and notably smaller windows (overview image, right).  The final addition made in 1938 includes an Art Deco storefront adjacent to the Howard Street façade on the south side of the mill featuring glass block storefront windows and a large lettered sign sits above the entry.  The storefront provided a retail outlet for products produced at the mill.

The company was a latecomer to Greensboro’s long textile patrimony. Founded in 1926 by Bernard Mock, Nathaniel Judson and John K. Voehringer, the company produced silk hosiery. The company was an immediate success, producing over 4 million pairs of silk hosiery by 1929. By 1936, the company had expanded to employ 1,350 employees and had begun a strategic shift to transition from silk to nylon garments that resulted in a highly marketable tear resistant product. 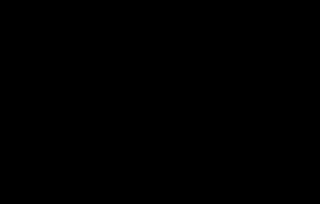 By 1940, 10% of mill production was dedicated to nylon hosiery, but nylon production ended abruptly when the United States entered World War II. During the War, the nation’s silk and nylon stock was directed to the production of parachutes.  MoJud (as the company was called) switched to rayon hosiery, which was less marketable due to its coarseness. The post-War period was a heyday for the company that employed more than 2,000 employees in Greensboro and grew to be recognized as one of the three largest producers of nylon hosiery in the world. The brand-name “MoJud” became a celebrated trademark of the Gate City, often used alongside established corporations such as Cone Mills, Jefferson Standard Life Insurance and Vicks VapoRub.

In the late 1950s, the Mock-Judson-Voehringer Company was purchased by Burlington-based Kayser-Roth, which produced Rolane stockings and goods until the mill closed in 1972. A portion of the building remained open as the Rolane Factory Outlet Store until it too closed in 1999. The building has been vacant since then. 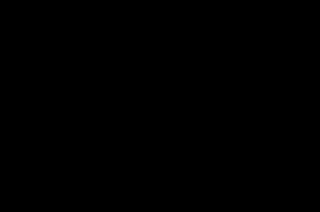 Today, the Mock-Judson-Voehringer mill (image, right) is being considered for rezoning by City Council to enable Kotis Properties to redevelop the site for a mixed-use historic rehabilitation. If the mill complex is able to win status on the National Register of Historic Places, a process currently underway, the project would also be eligible for a Certified Restoration that would utilize valuable federal and state tax credits.

This project would be a win for Greensboro in several measures.

UPDATE: This zoning request was unanimously approved by City Council.