Marching to the Beat of a Different Drum 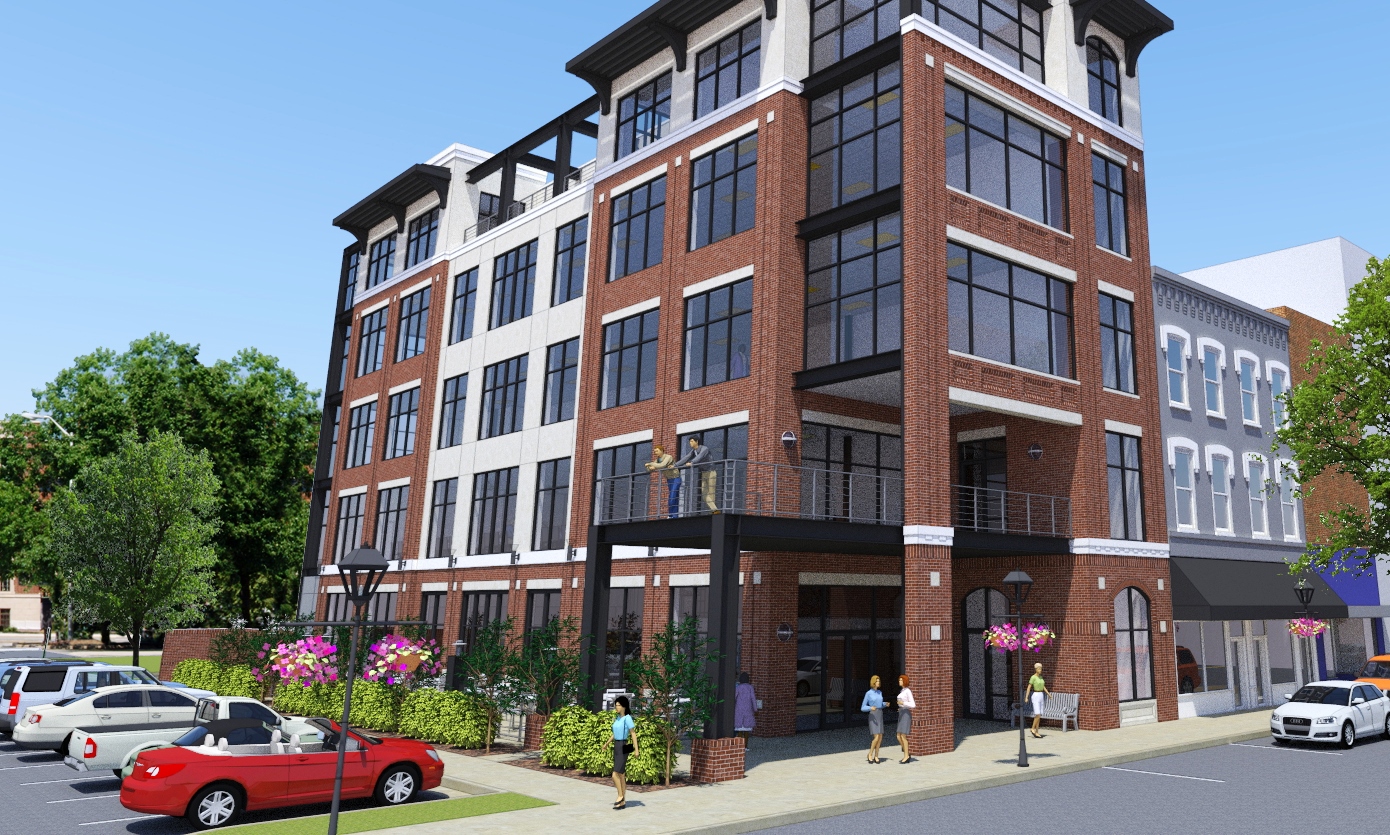 Historic districts are not museums. Buildings rise and (tragically) fall, streets get paved and restriped, sidewalks are refitted to correct cracks, and trees are removed when they die. Historic preservation, as we know, is less about the past and is all about the future. 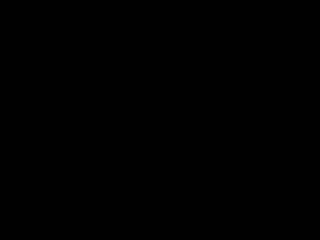 For historic districts, context is important. The materials in which buildings are constructed, the size and scale of buildings, the distance structures are set back from the street, and the orientation of buildings all become critical as a set of shared values that define the street and create a sense of unity…and a sense of place.

Look at South Elm Street (image, upper right) in Greensboro – a classic example of a great American main street. Within the historic district, most structures rise two to four stories in height. Nearly all buildings are constructed of brick, with a few exceptions in terra cotta tile or Mount Airy Granite. Buildings face Elm Street and stand shoulder-to-shoulder with their toes on the outer edge of the sidewalk. As a group, the buildings define South Elm’s streetwall, and contribute their common window patterns, cornice lines, and storefronts to the context of the Old Greensborough Historic District.

This is why plans for a new building at 324 South Elm in the heart of the historic district are insufficient for the site.

The plan (image, center right) would fill a hole left in the South Elm Street neighborhood when Mantleworks Building was partially destroyed by fire and later demolished in 2005. The grassy lot remains an inappropriate gap in the fabric of the neighborhood, but the wrong building in the right place could do lasting damage that will remain for generations. As architectural critic Blair Kamin said last year, “a downtown the size of Greensboro can’t afford too many poorly designed buildings.” 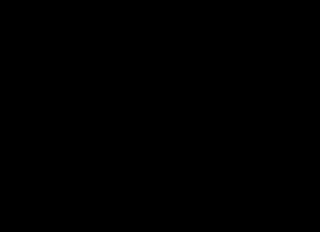 The building features several shortfalls that break rules established by 125 years of development along the thoroughfare. The building’s primary facade is oriented southward and away from Elm Street. The southern facade overlooks a dedicated and permanent parking lot that will remain a gap in the streetscape for the foreseeable future. To make matters worse, the establishment of a permanent surface parking lot on South Elm Street restricts opportunities for future development of a city-owned site to the south and west. In a neighborhood of buildings that work as a team of players, this building appears to beat to its own drum.

Though the orientation of the building towards to adjacent parking lot remains a major hurdle to overcome, a few slight revisions could go a long way in blending this structure into 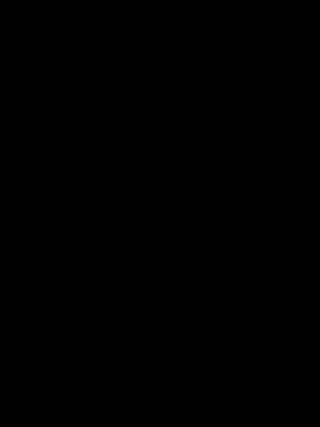 the neighborhood. The use of a continuous cornice line, regular window sizes, and a discernable storefront integrated into the design – as seen in this building in Providence, Rhode Island (image, lower right) – could do much to settle this structure into the existing neighborhood context. A design that incorporates the Providence building’s carefully proportioned windows, wide cornice, and inviting storefront would be at home on South Elm Street. Broader issues of the building site, and potential future uses of the adjacent parking lot and/or proposed parking deck are more difficult to overcome.

This project is to be a topic of discussion at tonight’s City Council meeting because the developer is requesting a reconfiguration of the adjacent city-owned parking lot. The Old Greensborough National Register Historic District was created in 1980, but requires no approvals or permission through design review as do locally designated historic districts such as Aycock, College Hill, or Fisher Park. A committee has been appointed to establish guidelines through a Downtown Design Manual, but this document has not yet been completed. It would likely address many of these concerns.

Perhaps the developers could work with the Downtown Design Review efforts to create a plan that would add to South Elm Street’s rich architectural heritage.

EDIT 1/7/09: Historical reconstructions that recreate period buildings are not appropriate for this important site. The historic buildings along South Elm Street that have been destroyed…are indeed lost. Rather, contemporary additions to the streetscape should honor the historic context of the site, and also incorporate features of the present. The Providence example illustrates this point – it is keeping with neighboring buildings – yet it does not look like it dates from 1875. Thanks to Don Patterson and Milton Kern for the positive and proactive perspectives offered here.