Is Everything Old, New Again? Historic Preservation May Respond to Fresh Challenges 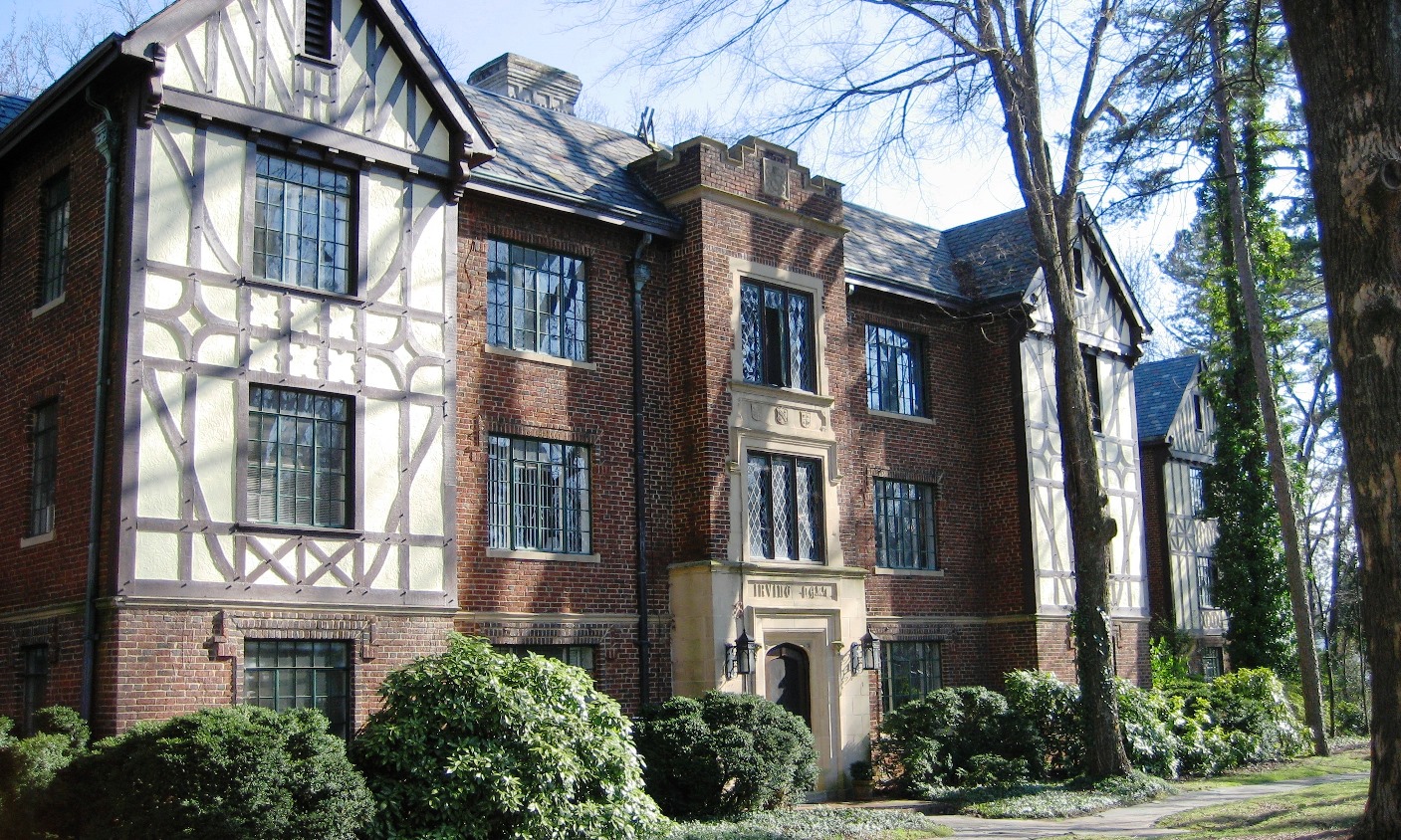 Everything old may very well be new again if this summer’s trends in skyrocketing gas prices forcing us to rethink the design of Greensboro’s neighborhoods. For the first time in a generation, concerns related to convenience and proximity of our home to work and school take on increased significance and urgency and compel residents to re-examine the walkablity of their neighborhoods. Greensboro’s most walkable neighborhoods, often located adjacent to established commercial areas, might be at most risk for redevelopment. 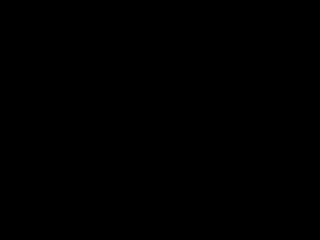 In Greensboro, like most American cities, the old pattern of urban design was one based on the walkable city. Dense housing, often multi-leveled, was within a stroll or a streetcar-ride away from offices, schools, churches, and shopping. For families that lived in this pre-World War I city, an evening ice cream cone was just a bike ride away. Many larger cities still maintain this dense, urban model with walk-up apartments, townhouses, and flats that are a block away from a commercial strip, exemplified by Astoria in Queens, New York (image, above).

Over the course of the past 70 years, Greensboro’s neighborhoods and commercial strips have grown up under a new model centered on the use of automobiles. Freed from the constraints of time and distance by a surge in automobile ownership, Greensboro’s city limits spread across the surrounding countryside with single family homes located on shady serpentine streets. Stores and offices were clustered along major thoroughfares that were easily accessible by car. For suburban children of the 1960s, an evening ice cream meant a jump in the car.

If gas prices continue in the direction they have for the past several years, developers may begin to redevelop single family residential areas, replacing homes on grassy lots with denser and walkable neighborhoods. That which was once old, may be new again. 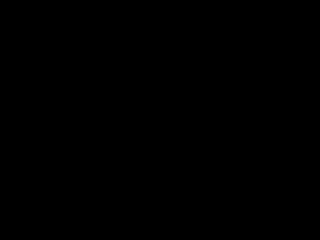 Though these instances remain focused on walkablity to nearby educational institutions, energy costs may encourage redevelopment of other neighborhoods that find themselves conveniently located near downtown or other popular commercial areas. Greensboro’s least auto-dependent neighborhoods are those built before the popularity of cars, including College Hill, Fisher Park, Westerwood, and Southside. Development pressures might focus on redeveloping these neighborhoods.

Dense development need not be a burden to historic neighborhoods. Many historic districts already contain a mix of single and multi-family housing. The Irving Park Manor Apartments (image, above), located along the now abandoned North Elm Street trolley line, is a prime example that is embedded within the traditional Irving Park neighborhood. Though it’s a model for dense housing, the complex sits comfortably within the architectural standards and landscaping established for the neighborhood in the 1910s and 1920s.

The rapidly changing dynamics of our nation’s energy use could result in a fundamental shift in the appearance of city-streets over the next decade if residents seek the convenience of inner-city living. Major cities in Asia, Australia, Europe, and South America testify to independence from automobile use with urban neighborhoods and public transit. As Greensboro might shift to a denser and more sustainable city, it must protect the character and soul of the city we recognize today.