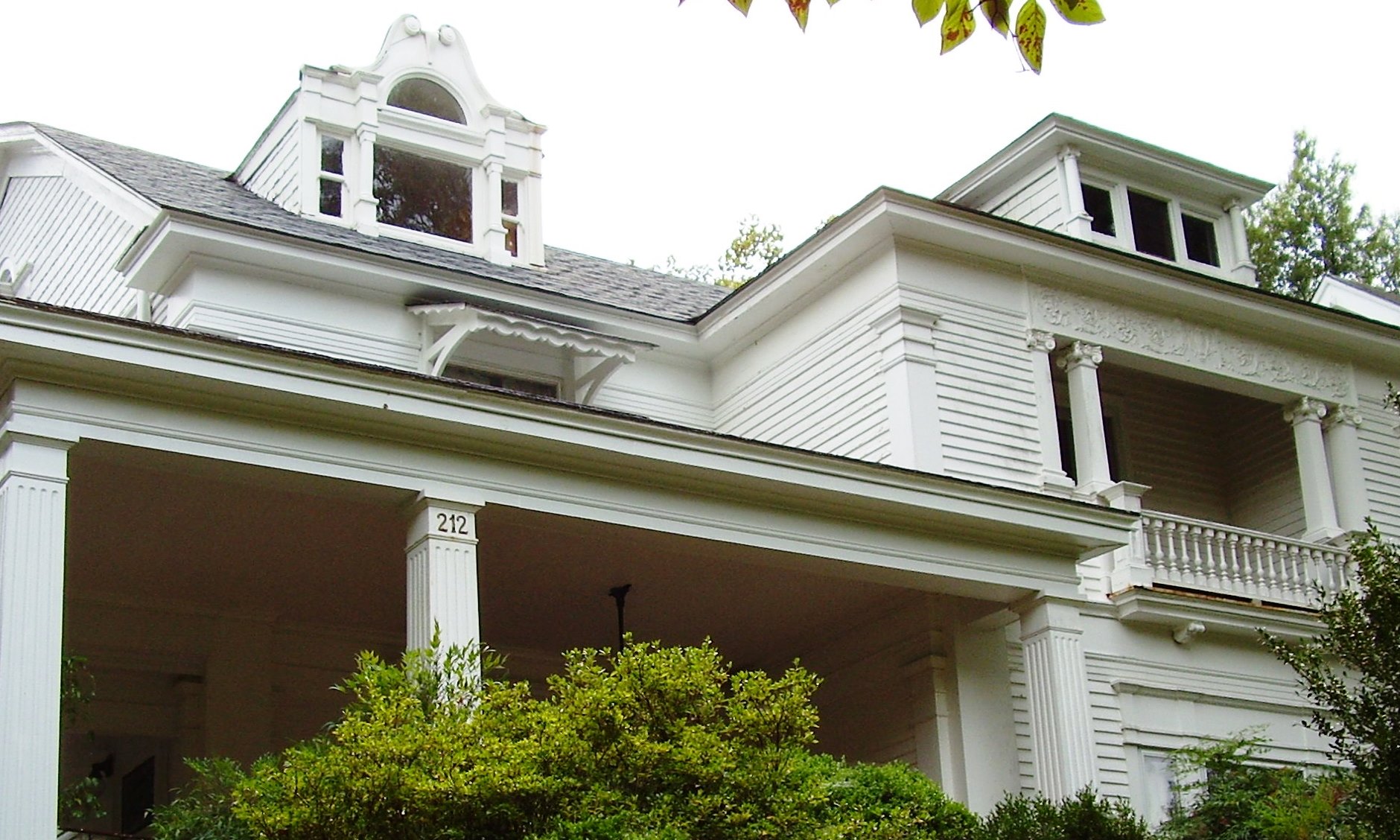 Captain Basil J. Fisher turned a swamp into Greensboro’s most fashionable Gilded Era address in 1901 when he donated the lowlands for a city park that bears his name. Residents took full advantage of ample lots overlooking the park by commissioning the city’s most noteable architects to design sometimes palatial homes. The neighborhood is recognized as Greensboro’s first streetcar suburb, and today remains the city’s most popular historic district.

With the establishment of the convenient trolley line through the heart of the neighborhood in 1902, industrialists, bankers, and professionals erected homes based on popular national styles such as Frank Lloyd Wright-influenced Prairie style, California-based Craftsmen style, and New England-inspired Colonial Revival styles. The district remained the epicenter of Greensboro’s cultural elite until it was overshadowed by Irving Park, just a mile to the north.

The 1950s and 60s brought challenges to the neighborhood bordering Greensboro’s center city as office development threatened to replace historic homes. Efforts to regulate development and change advanced in 1982 when the neighborhood was designated as Greensboro’s second historic district. Since then, the rate of destruction of historic homes has slowed (but not halted), the park has received a much needed make-over, and land values have spiraled upwards.

Fisher Park remains a popular destination for city residents who walk the tree-lined streets and lush park during lunchtime, attend occasional house tours, and enjoy a shaded diversion during summer heat. The district enjoys a wide diversity of private historic homes, some dating back to the nineteenth century, such as the Dixon-Leftwich-Murphy House at 507 Church Street, and the Cumming House at 908 Cherry Street. Other houses represent a broader spectrum of twentieth century styles, including the tudor-style Galloway House at 1007 North Elm Street, the prairie-styled Latham-Baker House at 412 Fisher Park Circle, and the charming Spanish-style Casa Sevilla Apartments on Bessemer Court (all private). Examples of pre-War apartment housing are found throughout the neighborhood incliding the Cannon Apartments and Dolly Madison Apartments.

The Fisher Park neighborhood was listed to the National Register in 1992 and expanded in 1996.