Bellemeade Neighborhood: Living on the Cusp 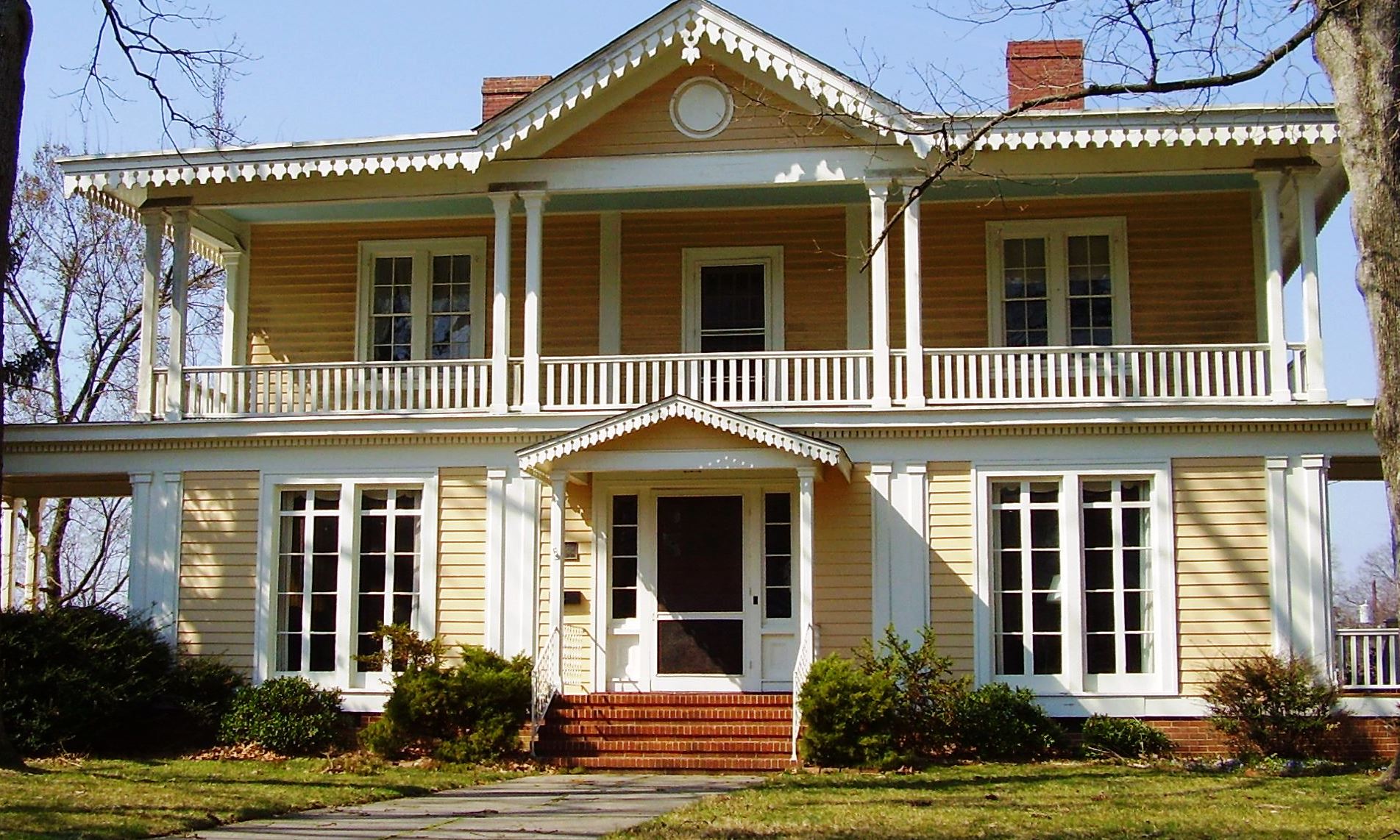 One of the last of downtown Greensboro’s neighborhoods to escape gentrification, Bellemeade is on the cusp of coolness. The area is named after one of the city’s most treasured, and lost, landmarks; an ante-bellum mansion demolished in the 1950s to make way for a grocery store. With its eclectic mix of Queen Anne and Craftsman houses, industrial buildings, and offices, the area is attracting students and artists priced out of nearby Fisher Park, Westerwood, and College Hill.

But even in Bellemeade things are on the move, and property prices have increased sharply in the past two years since the new First Horizon ball field was plopped in its east side. Trendification could gradually force out the lowest-income residents and discourage the neighborhood’s quirky charm. City planning officials have worked with residents to avert these fears by producing a neighborhood strategic plan that is to be implemented over the next several years, with wide-ranging efforts such as improved sidewalks, slower traffic, and protection of historic and low-income housing.

The landmark centerpeice of the Bellemeade district is the Weir-Jordan House. Dr. David Weir was president of Edgeworth Academy, a notable school for young women located one block to the south. The house was designed by W. S. Andrews of Columbus, Ohio in an unusual Gothic Chalet design. The Weir House includes a double-tiered, full-width front porch and central gable. Paired chamfered posts and delicate sawn bargeboard evoke the Carpenter Gothic style of architecture. The house has been the headquarters for the Greensboro Women’s Club since 1921. In 1961, the first level of the front porch was enclosed, somewhat altering its original appearance. The residence stands among a handsome grove of very old oaks with a broad front lawn.

In the meantime, you can stroll Cedar Street to see historic homes such as the 1896 T. R. Aiken House at 217 North Cedar Street (private residence), watch a baseball game at the nearby ball field, and shop at a collection of off-beat stores 700-720 West Market Street The David P. Weir House at 223 North Edgeworth Street is the neighborhood’s most impressive site. It was constructed around 1846 by designs some say are influenced by New York architect A. J. Davis. It has been the home of the Greensboro Women’s Club since 1921, and is available for special events and receptions.

Future plans for the area include conversion of the nearby Cape Fear Rail Road track to a pedestrian path known as the Downtown Greenway.