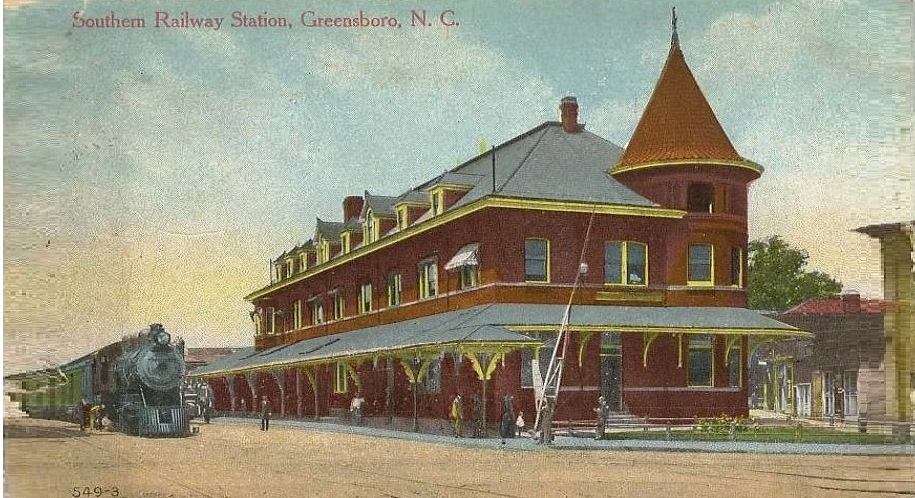 Guilford County’s hometown hero was John Motley Morehead, who used his role as governor to advance a number of social and economic causes that led to his nickname “The Father of Modern North Carolina.” Among these causes, the construction of the North Carolina Railroad was nearest to his heart. The transportation route, he felt, would open the Piedmont of North Carolina to trade and commerce in ways it could never have imagined previously. Morehead was so fond of “Iron Horses” that he insisted the railroad pass through his hometown and that he be buried “alongside of it in the bosom of my own beloved Carolina!” Alongside his legacy of rail infrastructure in the county, Guilford also features three splendid train stations that stand as an impressive trio in the state.

With the arrival of the North Carolina Railroad in 1856, Guilford County did indeed flourish. The cities of High Point and Greensboro were connected to Durham, Raleigh and Morehead City to the east, and to Charlotte, Columbia, and Charleston to the south. Other rail lines followed linking Greensboro to Winston-Salem, Mt Airy, Fayetteville, and Danville VA. In fact, Greensboro’s connectivity was so impressive that the city was nicknamed “Gate City” in recognition of its hub position for statewide rail service.

Befitting such an important rail center, the Southern Railroad Company commissioned an impressive station to be built at the rail crossing of South Elm Street just as the century turned. The new depot was opened on June 9, 1899 to serve the growing number of passengers in and out of the city. It was designed in the Richardsonian Romanesque style, featuring a grand three-story turret at the corner of South Elm and Smother’s Place, elaborate patterned brickwork, and an array of dormer windows topped with finials and a clay tile roof.

The 1899 depot was replaced by a larger station in 1927, at which point the building was adaptively reused for office space. The Victorian architectural features were removed, and the structure was given a Neoclassical appearance, though the turret still remains as a semicircular feature on the structure. The building was inscribed to the National Register in 1982 as part of the Downtown Greensboro Historic District. The station remains used today, most recently for Norfolk Southern offices.

In High Point, the Southern Railway Passenger Depot is one of the most recognized landmarks in the city and one of the best examples of Richardsonian Romanesque architecture in North Carolina. Design of the depot is attributed to the office of the chief engineer of M.W. & S. of the Southern Railway. An article in the High Point Enterprise on April 18, 1906, stated:

The new passenger depot which is now underway here will be one of the most complete structures, costing under $40,000. The building will be erected of Mt. Airy granite up to the window sills and finished in red brick with granite trimmings. Near the center of the building there will be a bulged room for operator and ticket agent. The other rooms in the building will be white and colored waiting rooms, ladies dressing room, baggage and express rooms and large boiler rooms. So far the work has progressed very slowly on account of the wet weather, but the contractors informed us this morning that much better time would be made on the work in the future. The foundation has been put down, and much of the stone has been dressed ready to be placed. 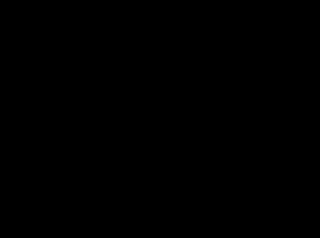 Additional details of the one-story building include a hipped roof topped by orange French tiles, round-arched windows and arched braces supporting the wide overhanging eaves. The building has been used as a passenger depot continuously since constructed, though from 1975 to 2003 the waiting room was located on the platform in a small pre-manufactured room under the wide eaves. In 2003, the building was restored to its original appearance, including a polychromatic paint scheme. It was rededicated as a rail passenger facility and received a Merit Award by the Federal Highway Administration in 2004. The building has not yet been recognized to the National Register, though it is likely eligible.

By the roaring twenties, Greensboro’s had outgrown its 1899 station on Elm Street and as a railroad town it was richly rewarded by Southern Railway with construction of the grandest railroad station in North Carolina. Designed by the New York architectural firm of Alfred Fellheimer & Steward Wagner, the firm responsible for stations such as the Union Passenger Station in Macon, Ga. (1915); the New York Central Rail Road Buffalo Passenger Station (1927-1928); and the Cincinnati Terminal in Cincinnati, Ohio (1930-1931). 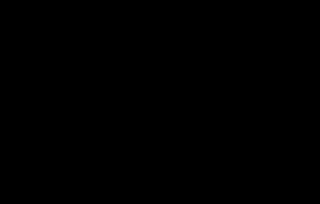 Greensboro’s station was constructed in 1927, and features a Beaux-Arts facade consisting of a monumental Ionic portico with columns and a full entablature that screens a three-story arched entry. Inside, the cavernous ticketing area features neoclassical demilune windows and a vast mural displaying the service area of the Southern Railway system in the 1920s. At its peak in the 1940s, more than 40 passenger trains came through the station daily.

Following the decline of passenger rail service after World War II, the station was closed in May 1979. The facility dodged demolition through Southern Railroad’s donation of the facility to the city for adaptive reuse. In the meantime, rail passengers waited for the train in a small facility several miles near Lindley Park. As early as 1993, the North Carolina Department of Transportation and city of Greensboro began working on plans to return passenger rail service to the 1927 station and integrate transit connections with city buses.

Construction began in 2001, and restoration included the passenger tunnel beneath the tracks and refurbishing boarding platforms and canopies for train passengers. Additions to the platform included track side escalators and digital arrival/departure monitors. As part of the Downtown Greensboro National Register Historic District, the historic depot building was carefully restored back to its sumptuous 1927 architectural appearance.

In 2005, the station was returned to service as the city’s sole Amtrak passenger station. This year, it is estimated that 134,191 people utilized the station, one of the busiest south of Washington DC. While other North Carolina cities such as Charlotte, Durham, and Raleigh long ago lost their historic stations, Guilford County retains these classic touchstones to the past.