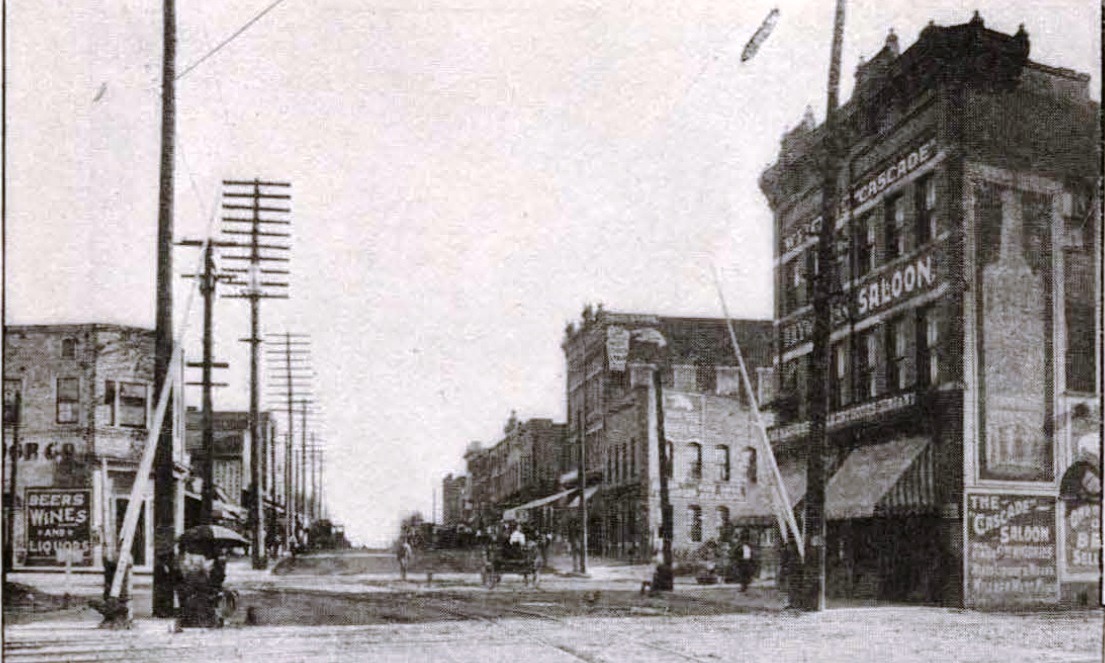 On Monday, the Greensboro City Council approved a resolution to authorize conveyance of the Cascade Saloon to the Preservation Greensboro Development Fund. Council also approved an allocation of $175,000 dedicated to the preservation and rehabilitation of the structure.

The Cascade Saloon, located between the railroad tracks at 408-410 South Elm Street, was likely constructed around 1896, making it among the oldest properties in the Downtown Greensboro National Register Historic District. The District, certified in 1982 through the efforts of the Old Greensboro Preservation Society, was a way to promote the history and unique architecture of center city and to facilitate historic preservation efforts through the use of federal tax credits. 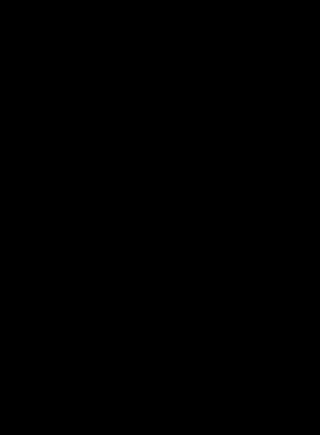 The Saloon has housed numerous small businesses over the course of its history, including a café operated by Ida and Wiley Weaver. The Weavers were African-American, and yet they operated the café on Greensboro’s primary thoroughfare at a time when Jim Crow Laws sought to segregate African-Americans away from white-owned businesses. The fact that the Weavers ran their business on Greensboro’s main commercial street is a remarkable footnote in Greensboro’s history. By 1913, the café was operated as the Cascade Billiard Parlor, one of only five pool halls in the city.

In spite of its rich past, the recent history of the Saloon has been mixed. Although the former owner, Ross Strange, applied for and was granted local “Landmark” designation through the Guilford County Preservation Commission and Greensboro City Council on December 19th, 2006, the structure also suffered from years of deferred maintenance that caused concerns for safety. As a remedy to these concerns, as early as 2002 the City ordered that the building be demolished. In recent years, and in consideration of its two historic designations, the city acquired the structure last year in order to provide an alternative remedy to demolition and pave the way for preservation of the structure.

As a nonprofit organization with a mission to pursue property acquisitions and partnerships to foster an enhanced environment by preserving and rehabilitating structures such as the Saloon, the Preservation Greensboro Development Fund sought to work with the city to develop a plan for refurbishment of the building. With the agreement passed on Monday in place, the Fund may now refine several options that will see the building restored and conveyed back to private ownership. Sale of the building to any entity will be conditional, based on agreement with the Fund to rehabilitate the structure to standards set by the US Secretary of the Interior and within a time period. Any sale will also be accomplished with a preservation easement attached to the deed. The easement will help manage the property into the future, requiring approval by the easement holder (the Fund) for major changes or alterations. 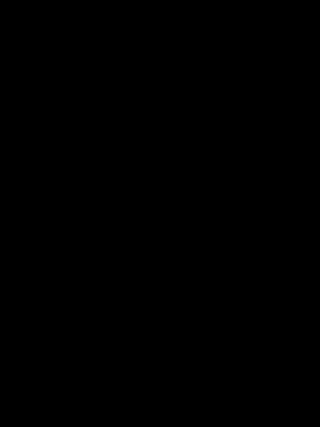 Broadly speaking, the Fund has several goals to accomplish as part of their stewardship of the property. These goals include security and stabilization of the structure; restoration and rehabilitation of the structure to the US Secretary of the Interior’s Standards for Rehabilitation; and placement of tenant(s) inside the structure that will contribute to the vital street scene in Old Greensborough. Tenants could include commercial uses such as office space, restaurant or bars, arts venues or galleries, or retail uses. In the process of restoration, the windows will be restored, the elaborate Victorian cornice will be restored, and some of the remaining “ghost signs” will be retained or enhanced.

The Development Fund has a 12 month window to identify and select a course of action for the future of the Cascade Saloon. In the event that the Fund cannot locate a willing buyer to restore or stabilize this property within 12 months of closing (or has not undertaken to do so itself), the City retains the right to repurchase the property for $1.00 and Preservation Greensboro Development Fund, Inc will return the $175,000.00 to the City of Greensboro.

The City’s elected officials and staff recognized the significance of the Cascade Saloon in the continuing transformation of the historic district. Exciting venues such as the Civil Rights Museum, the Elsewhere Museum, theaters, restaurants, and unique retail establishments have solidified Old Greensborough’s reputation as a regional destination, and historic preservation efforts are the key feature driving this brand. In recognizing that no structure would be allowed on the site of the Cascade Saloon due to its location adjacent to the railroad, city officials have seized the opportunity to enhance the pedestrian link across the rails and draw commercial activity and shoppers south along Elm Street towards Union Square.

Over the next several months, the Development Fund will continue to explore prospects and opportunities for rehabilitation of the Saloon. The vision of the property restored and contributing aesthetically and economically to the city is strong motivation for getting this challenging project off paper, and into construction!