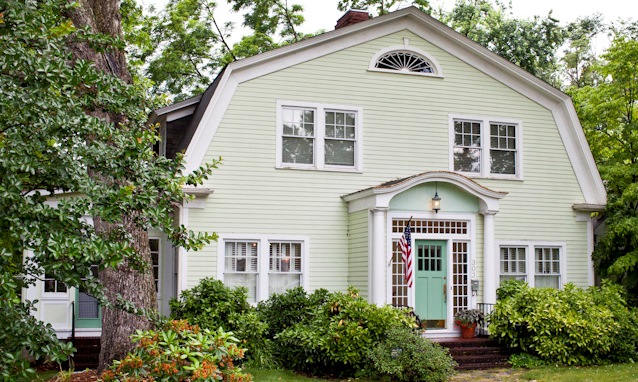 High Point was growing rapidly in 1912, primarily through robust expansion of the hosiery industry. New mills meant new workers and administrators, all of whom needed services and homes. As a result, High Point’s real estate and construction industry enjoyed vigorous growth.

The rapid growth attracted the attention of T.V. Edmunds who led a group of Winston-based investors associated with the development of Ardmore in that city. In High Point, the group acquired a large tract of land just west of North Main Street and announced the establishment of the Roland Park subdivision in March 1912.

The location of the new development was in line with past growth in the city. Just across Main Street was the highly successful Johnson Place subdivision begun in 1908. Further to the south along Lindsay Street was the Quaker Woods neighborhood of 1895-1903. Both had established northern High Point as “the favored locality for the location of the Best Homes,” according to developer Stephen Clark. The introduction of the municipal trolley system in 1910 reinforced the northward trend of settlement. 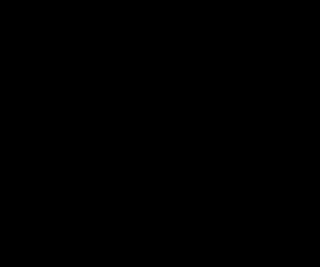 The Roland Park neighborhood was platted by a Winston-based civil engineer named J.N. Ambler of and constructed under the supervision of H.H. Riddle. Early schemes for the design of Roland Park planned the development’s centerpiece as Brentley (later Brantley) Circle, a grand circular “court” including grass, flowers and a fountain. However, this formal Beaux Arts landscaping plan gave way to a casual English treatment after recognizing the beauty of the monumental native oaks and hickories that were already in place. At that time, today’s Farriss Avenue was known as Rockwell Avenue west of Brantley Circle and as Wexler Avenue to the east. Paved sidewalks, lighting fixtures, water and sewer rounded out High Point’s newest modern and progressive subdivision. The concept of a circular park surrounded by homes in unique in North Carolina.

The first homes in Roland Park were built in the winter and spring of 1913 on Brantley Circle. Stephen C. Clark established himself in the field as selling agent for the development. Clark, ever the salesman, promoted a program that brought homeownership to a broad audience of customers. Financing arrangements encouraged lot sales through a $10 deposit and payment of $1.25 per week. Free life insurance, a sixty-day return policy and even a 5 percent cash discount encouraged rapid sales of prime property around the central circle. Property sales languished on side streets, however, perhaps due to the perception of those areas as secondary. As a result, speculators purchased a great deal of property on side streets, and many houses were not constructed on those avenues until the 1920s. 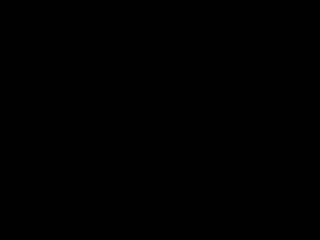 Those who purchased properties around the park represented High Point’s emerging managerial class. Debbie and Robert R. Morrow purchased the handsome Craftsman-style house at 104 Brantley Circle circa 1912. Morrow worked for High Point Insurance and Real Estate at the time they bought the house. In contrast, Joseph T. Weaver was a traveling salesman with High Point Hosiery Mills when he and his wife Elizabeth purchased their home at 106 Brantley Circle circa 1912. J. Arthur Morris, the secretary/treasurer/general manager for the National Soda Fountain Company, was the first occupant of the exotic Mission-style home at 108 Brantley Circle (image, right).

The two-story Dutch Colonial Revival-style house at 303 West Farriss (image, right) is one of several distinguished properties on the circle.  Built around 1915-1916, the 3,086 square foot home contains many unique features, such as an unusual stair with a generous landing (image, lower right), detailed moldings, and large windows to admit generous amounts of sunlight. The earliest known occupants are Lizzie and Albert H. Sisson (president/treasurer, Southern Car Company) who lived in the home in 1916.

Just a year later, the house became the home of Nannie and James Joseph (J. J.) Farriss , Editor of the High Point Enterprise. Farriss was born in Raleigh in 1865 and began his journalistic career when eighteen years old in Raleigh where he worked for a publication known as the Progressive Farmer as well as the News and Observer. In 1889 he moved in High Point, where he bought the High Point Enterprise, a publication he owned for the rest of his life. In 1901 he helped found the Southern Furniture Journal, at one time the largest trade journal in the south. He was married twice, to Laura Stamey who died in 1901, and then to Nannie Wood in 1904, who outlived him.

Farris was a tireless civic booster, and used his marketing and public relations skills to benefit the city. His publications promoting High Point in the late nineteenth and early centuries are collector’s items today because they provide a glimpse of the people and architecture of the city at that time. According to oral history, the day before his birthday, September 28, 1923, Farris attended a celebration in his honor. After the party, he returned home and died that night. The street in front of his home, known as Wexler Street, was renamed Farriss Avenue in his honor.

Today, Roland Park remains a desirable place to live. The neighborhood was inscribed to the National Register of Historic Places in 2013 and there is a strong sense of place. Perhaps an unfortunate result of the later success of the Emerywood subdivision to the north is that Roland Park lost its individual identity and is now considered part of Emerywood by real estate agents and residents alike. The name Roland Park, which was borrowed from Baltimore, has disappeared from the consciousness of the city.