Will High Point do what Greensboro can’t? 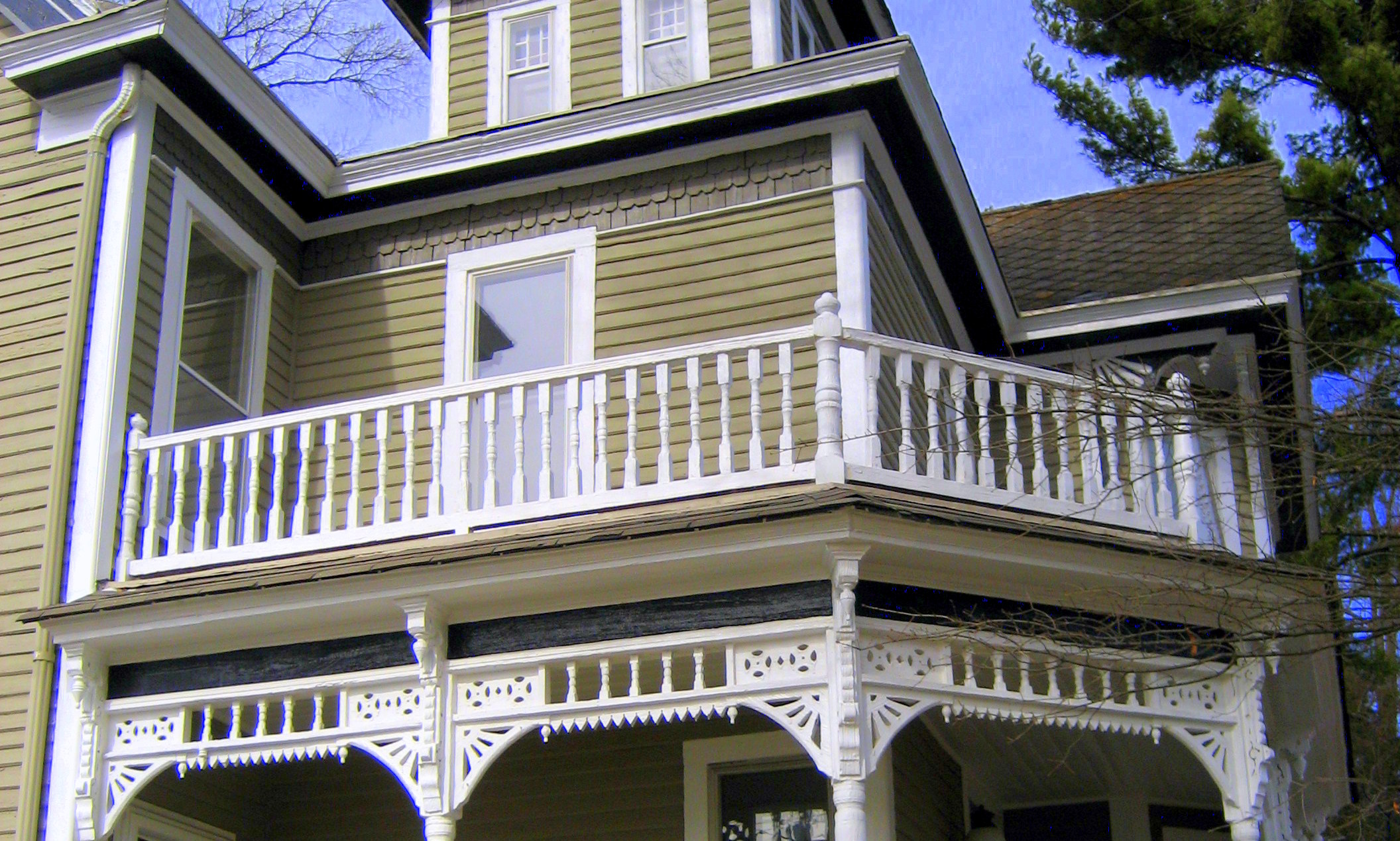 The last time Greensboro City Council created a new historic district, Ronald Reagan was president, Amadeus won the Academy Awards, and Michael Jackson was a pop sensation. The year was 1984 and the district was Aycock. Two historic districts had been created prior to the Aycock; College Hill in 1980 and Fisher Park in 1982. Since then, initiatives to establish historic districts in the Gate City have been nipped in the bud.

In contrast, as Greensboro’s historic district engines were cooling; High Point’s were just getting warmed up. The Furniture City’s first historic district was created on Johnson Street in 1986, followed by the Sherrod Park Historic District in 1991. Later today, the High Point City Council may establish the city’s third historic district around the West High Street neighborhood. The Nettie Brown House, above-right, is located within the possible new district.

Why did Greensboro cool off? Twenty-three years is a long time to go without growth, especially when other cities in the state have seen expansion of their districts.

Did it run out of historic neighborhoods? No, many inner city neighborhoods maintain resource that would likely qualify them as historic…including Westerwood, Irving Park, and Glenwood.

Did historic districts see negative ramifications from designation that hurt land values? No, in fact a study completed by the News and Record in 2004 saw the opposite. Home values increased twice as fast as the rest of the city since 1996.

Did homeowners find the Design Guidelines too restrictive compared to newer neighborhoods in Greensboro? Not likely, since nearly all new subdivisions today are created with tight covenants that restrict paint color, architecture, and even placement of equipment such as trampolines and swimming pools. Although there are neighborhoods with lesser (or no) restrictions, many home buyers prefer to invest in neighborhoods that have some level of assurance that neighbors will adhere to some appearance standards.

So what’s the problem with Greensboro? Some point to political leadership… witnessing a level of disinterest in elected officials in committing to historic designation that does not enjoy a full 100% approval rating from neighbors. Others point to bad press coverage, and a constant drumbeat of articles that highlight conflict in the districts rather than successes. Finally, others point to a lack of leadership in neighborhoods to spearhead historic district designation…a process that in some situations can lead to division and even animosity among neighbors. Westerwood went through this process in 2003, when the owner of this house on North Mendenhall Street (above-right) applied a wonderfully vivid palette to his home in protest of the district.

In the meantime, prospects for High Point’s newest district are 50-50. Proponents point to the city’s recent “Core City” plan, which encourages the conservation of historic resources such as those to be protected within the historic districts. Opponents point to landowners whose property might be forced into the district without their consent. Hopefully, High Point’s City Council will see the benefits of creating the city’s third historic district and continue momentum where Greensboro has left off.