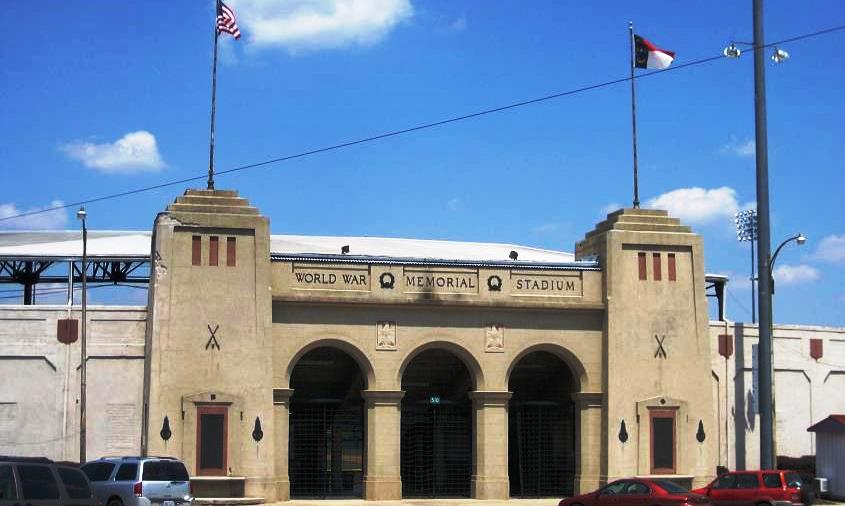 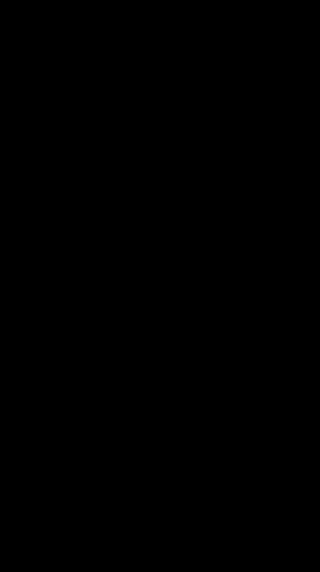 reensboro’s newspapers covered a cross section of topics in the 1920s. Specifically, in November of 1925, coverage featured rumors of politics, an advertisement for the new 14-story Greensboro Bank and Trust office building, and an announcement of an Open House planned for the Sunset Hills neighborhood.

The Stadium was planned to commemorate those who gave the ultimate sacrifice in the Great War (1914-1918), later known as World War I. The effort was one to raise $100,000 – through the community – to erect something Gate City boosters claimed had never been attempted in North Carolina: a center of athletics in a grand stadium.

In the end, the funding were raised in one week to construct a truncated version of the original plan. The architects of the project, Harry Barton and Leonard White, designed a structure with eye-catching pylons in one of the few examples of classical-Moderne design in the State.

Since Minor League Baseball moved to a new home in 2005, the future of the Stadium has been in doubt. Turmoil related to the politics of preserving the Stadium earned it a spot on Preservation Greensboro Treasured Places Watch List as early as 2007. Numerous committees including city staff and citizens have developed studies and proposals that range from facilty enhancement to adaptive reuse.

The future of the Stadium will be discussed at today’s City Council meeting. A proposal has been submitted to destroy most of the facility and maintain the twin towers of the facade.

Could 2012 be the last year for this War Memorial?

Egyptian Revival Building Gets Reprieve
May 24, 2017