This Old House Will Hit The Streets

House-moving was so popular in late nineteenth-century American cities, that residents of places like Cambridge, Massachusetts quipped about having to “Start the day early before the houses started moving.”

In twenty-first century Greensboro, overhead wires, traffic lights, and fiber optic lines have made house-moving a rare occurrence. This weekend should be an exception.

The home is being relocated to make way for the new Guilford County Jail, and is one part of a larger initiative to move a row of historic homes off Blandwood Avenue. The Zenke family home made its way to Washington Street last December, and the Preservation Greensboro Development Fund is engaged in facilitating the relocation of the remaining two structures (this being one) to new sites. 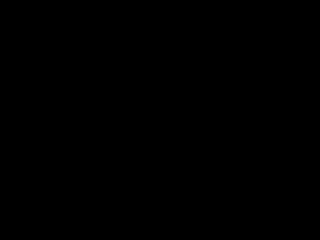 In order to prepare for the move, the Preservation Greensboro Development Fund negotiated with contractors, city officials, insurance agents, and legal advisors to prepare a simple and direct route to the new site. Although savings in access of $30,000 could have been realized had Southern Community Bank allowed the house to cross their property on Bellemeade Street, the bank’s officials refused to grant permission in spite of assurance and insurance that no damage would be caused. As a result of Southern Community’s decision, movers were required to lop the roof off the house for the move process. The roof will have to be reconstructed at the new site. 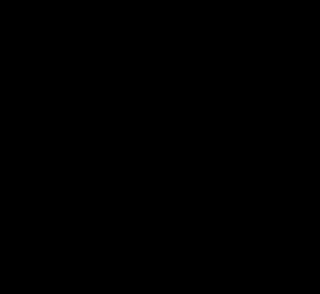 In spite of the Bank's denial of passage, this much-anticipated move will go on as planned. Movers will assemble at dawn tomorrow (Saturday), and begin the process by rolling the house across Edgeworth Street into the large parking lot owned by the YMCA. After crossing the parking lot, the structure will be rolled north on Spring Street by 8 am. The house will turn west on Bellemeade one block, then north on North Cedar around the Southern Community Bank property.  If all goes well, the house should be at its new home site at 408 N. Cedar by 10:30 or 11:00.

Restoration of the house will take several months. Upon completion, the house will sit among similar-period homes and help reinforce the historic character of the North Cedar Street neighborhood.