The Year Ahead in Preservation 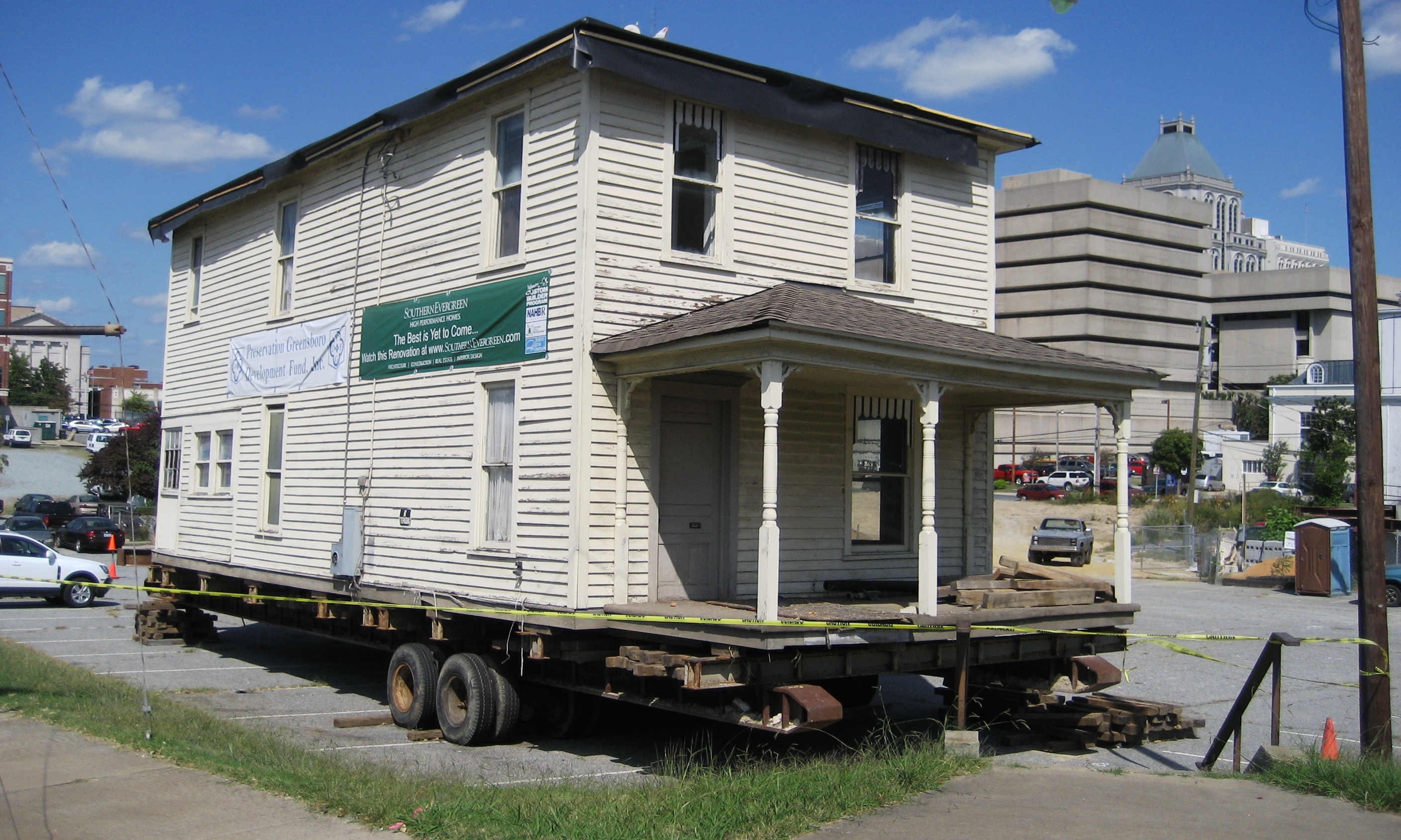 With losses of historic properties in the Fisher Park neighborhood such the the Holleman House by First Presbytrian Church and threatened destruction of the Commencement House, the Cascade Saloon and the Newman-Whitney Machine Works, 2009 was a difficult year for Greensboro’s preservation community…but will 2010 be any better? 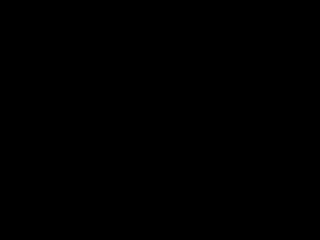 The Preservation Greensboro Development Fund, the twenty-year-old affiliate of Preservation Greensboro Incorporated, has two highly successful projects under its belt, including the Bowman House and the Barker House (image, above). Both projects serve as templates for future endeavors of the Fund which pulls a variety of resources together to solve preservation-related issues. For example, the Fund has been working with the city of Greensboro to market vacant historic properties in south Greensboro, and could provide marketing and preservation expertise to other troubled historic properties across the city.

Aside from the practical aptitude of the Development Fund, other initiatives indicate a fruitful year. PGI’s affiliation with the National Trust for Historic Places and Partners for Sacred Places will continue to bring expertise and proactive practices to the Gate City. Preservation Greensboro is also exploring community-building activities such as design workshops, charettes, and perhaps a tour of historic homes.

Other initiatives have expanded historic preservation’s social network in the city. The organization’s newly-established Facebook fan page has exceeded 400 members in its first month…a sign that preservation remains a popular and relevant movement in Greensboro.

The private sector continues strong interest in historic preservation, including revitilization of downtown shopfronts, homes in center city neighborhoods, and the celebrated opening of the International Civil Rights Museum and the Greensboro Historical Museum. Across the street from Blandwood Mansion, the Zenke family continues with the restoration of their family home and adjacent duplex (image, right).

The losses and threats of the past year have provided a platform on which historic preservation has strengthened its significance and value. In addition, topics of interest in popular culture such as sustainability, cultural tourism, and urban design continue to express the same concerns and values advocated by the preservation community for decades. Historic preservation has a strong voice in Greensboro; perhaps this positions the movement positively for the challenges that lay ahead in 2010.

Guilford Landmarks May Increase by Four
July 28, 2020
Please Join Us!
Did you know? As Greensboro’s only not-for-profit advocate for historic preservation, we receive no funding from city, state, nor federal sources. Our success is based on your support. Members receive two free passes to Blandwood, and much more. Preservation Greensboro is among North Carolina's oldest city-based organizations dedicated to saving our community's architectural treasures!
Join Us!
Go to Top
Loading Comments...