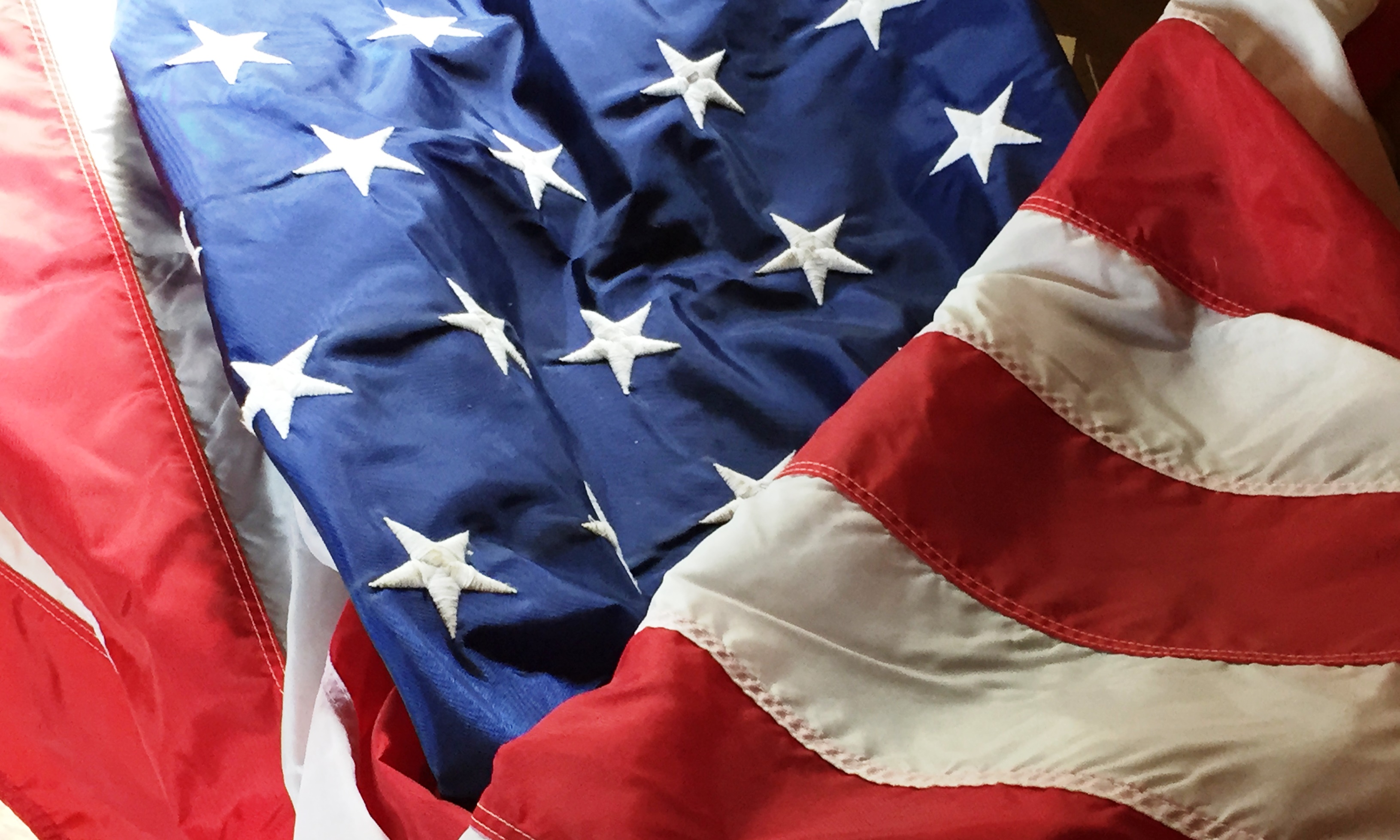 According to an article in this morning’s News and Observer:

“President Barack Obama on Monday signed into law a massive public lands bill that includes a small provision to preserve historic landmarks in North Carolina and the rest of the country — the result of work begun in part by U.S. Rep. Brad Miller of Raleigh”

Miller is a co-founder of the Preservation Caucus in Washington, and has been an advocate for several North Carolina preservation initiates. The bill will support the Historic Preservation Fund (HPF),the nation’s oldest and most comprehensive source of public funding for historic preservation.  Now more than ever, as states like North Carolina face unprecedented budget cuts and additional responsibilities as a result of stimulus projects, adequate federal funding for the HPF is greatly needed.

The HPF includes several programs such as the State Historic Preservation Offices that make nominations to the National Register and providing technical assistance, Tribal Historic Preservation Offices who assist tribes, the Save America’s Treasures partnership that protects threatened cultural treasures, and the Preserve America initiative that supports community preservation efforts. According to the News and Observer, funding must still be set aside through the congressional appropriations process.

“In North Carolina, a Save America’s Treasures grant already has been used to preserve the Woolworth building that was the site of the Greensboro sit-in during the civil rights movement. The state also is home to 21 towns designated Preserve America communities, including the textile city of Burlington.”

And, I might add, nearby Thomasville is a Preserve America community. Through North Carolina’s State Historic Preservation Office, Greensboro has almost 2,000 buildings listed on the National Register. The office has seen over $26 million invested in National Register properties in Guilford County since 1976.

As a region with a rich past, this bill will have a great impact on our future.