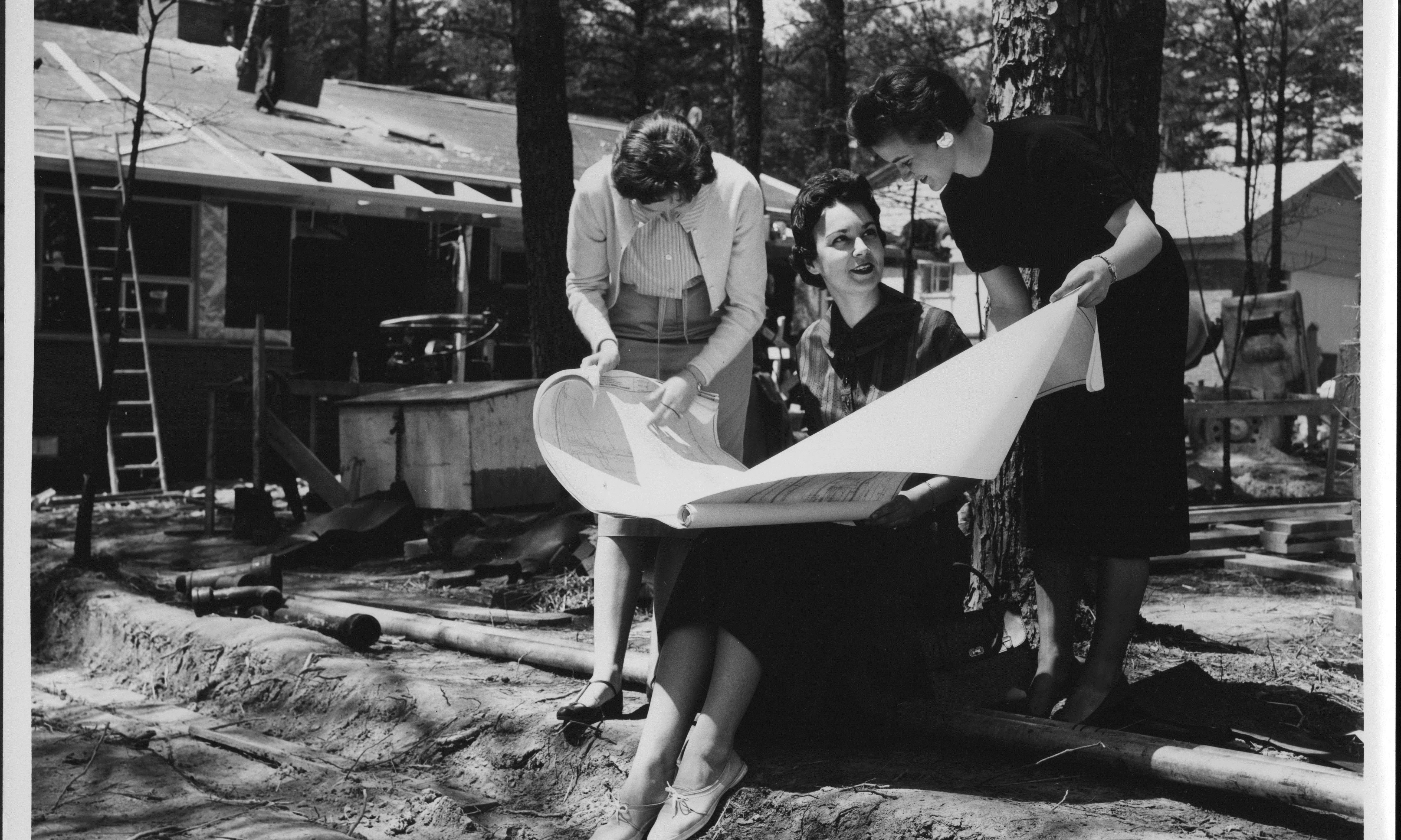 Recently, preservationists and neighbors close to the historic Commencement House at 2207 North Elm Street learned that a rezoning request had been filed for four properties along Elm Street and Cornwallis Drive. Real estate developer John Stratton anticipates requesting the property to be rezoned to CD-RS12 and removing all the homes on the properties, including the Commencement House. 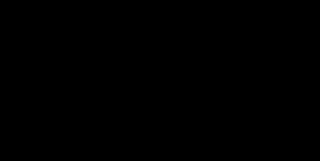 This would clear the way for construction of condominiums on the site arranged in two linear buildings. The units would face inward to the property and turn formal front elevations (image, right) away from Elm and Cornwallis. Parking spaces for each unit would be located beneath the buildings for owners (not depicted in image) and several guest parking spaces are planned at ground level. Each structure would not surpass 50 feet above average grade.

Plans for this project will be shared with the community today (Thursday, September 24) at the Sherwood Clubhouse beginning at 5:30.  John Stratton will speak to the attendees at 6:00 and again later if needed.

Commencement House is significant for two reasons: history and architecture. Its history is remarkable. The fact that twenty three young women from Greensboro’s Woman’s College (today UNCG) oversaw the design and construction of a house in 1957 in the American South is remarkable – and that fact was not lost on North Carolina’s First Lady Martha Blakeney Hodges, (UNCG Class of 1918) who cut the ribbon to open the house to the public for tours. The house received media coverage on then-new WUNC-TV, and enjoyed a feature article in McCall’s Magazine which proclaimed the house a “real honey of a home.”

Architecturally, the design of the house was orchestrated by Greensboro architect Edward Loewenstein, a proponent of what today is classified as “mid-century modern” design. The futuristic house features details that were novel in 1958, such as a carport, a patio, split-level living spaces, plate glass picture windows and soaring “cathedral” ceilings. The house was integrated into the landscape, taking advantage of the rolling topography of the lot, existing mature trees, and an ample private backyard. Commonplace today, these features were progressive at the time.

The challenges associated with the preservation of this property are typical of other mid-century modern preservation efforts. The lots on which these houses are often sited are large, and attract the attention of developers looking for redevelopment opportunities. The houses are often integrated into the landscape making it difficult (if not impossible) to relocate structures to other sites with different topography. Architecture of this period is just now crossing the threshold of 50 years of age…a period in which maintenance and upkeep are crucial, but often neglected. Lastly, modern design, though gaining popularity in larger cities, is not yet widely celebrated in modest markets such as Greensboro where traditional styles remain widely supported by the buyer’s market.

If Greensboro loses the Commencement House for redevelopment, a remarkable chapter in women’s history in will be relegated to the history books. A solution lies in compromise. By retaining the Commencement House and integrating it into new development – perhaps as a community center of even a single family unit – a higher density for the site could be achieved without the expense of destroying Greensboro’s history and architecture. Several models exist in the city, none better than Beacon Management Company’s Rankin King Farm project in Summit Avenue. Developer George Carr successfully preserved an early twentieth century farmhouse as the signature centerpiece of his new community. Other examples exist in all sectors of the city.

Thoughtful and creative projects that win neighborhood support, preserve our city’s architecture and history, and provide a boost to our tax base are the type of development this city can’t get enough of. Will this be one such project?