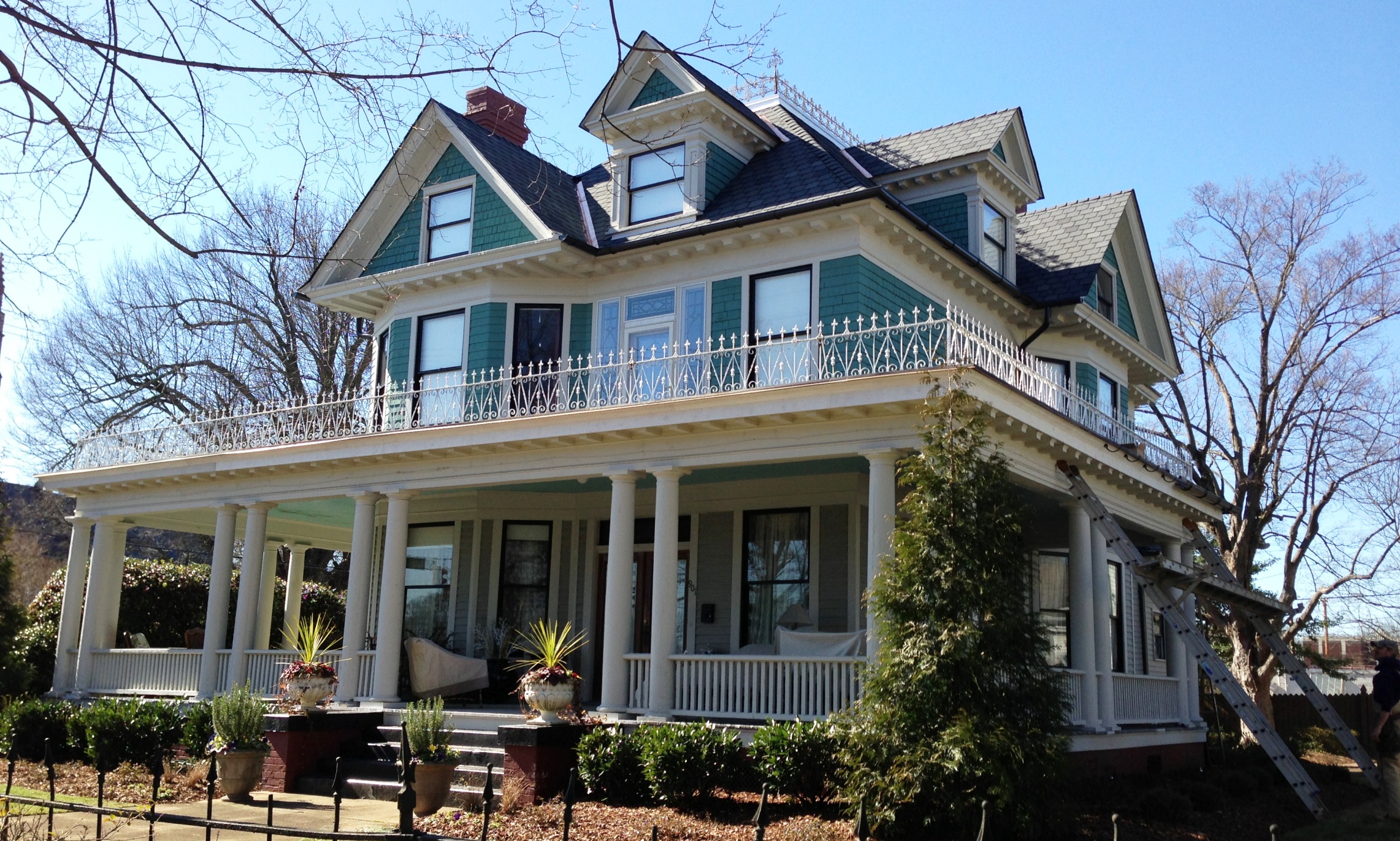 One of High Point’s premiere Queen Anne-style houses and the flagship property of the Johnson Street Historic District will soon have a new owner.

Gloria Halstead, a current resident of Washington DC, will purchase the house in August for use as her private residence. Halstead is a native of High Point, and looks forward to returning to her hometown. “I am hoping to be a part of revitalizing the Main Street area near 901 Johnson Street.  I would love to see a vibrant uptown area!” she stated earlier this week by email. 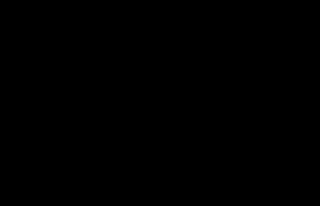 Constructed in 1908 for Frenchman Ferdinand Ecker, this eye-catching house was the first on Johnson Street and became a landmark as soon as it was built. Ecker brought his family to High Point by way of Brooklyn and established Ecker Glass Company, which supplied the city’s rapidly growing furniture industry. Newspaper editor J.J. Farriss wrote in 1909, “Recently Mr. Ecker has built a beautiful home in the Northern part of the city which is attracting attention on account of its substantial beauty.”

Erected by builder Alfred Abijah Moore of Davidson County, the design of the two-and-a-half-story frame house blends Queen Anne flourishes, such as the wrought-iron rails, cast-iron roof cresting and intricate cut-glass windows, with Colonial Revival elements, such as the dormer windows, modillion cornice and paired Tuscan columns. Originally, the shingles of the roof and second floor were stained a deep green that contrasted with a mustard shade on the first-floor clapboards. In order to ensure the best quality glass, the oversized windows featured plate glass from cross-town rival Pittsburgh Plate Glass Company, which sent their finest material in order to impress their competitor. Interior appointments include quarter-sawn oak trim, massive pocket doors and handsome mantels with caste-iron inserts.

The house gained a great deal of attention in November 1989, when a fire roared through the attic and nearly incinerated the structure. Local historic district regulations delayed demolition of the house, permitting the property to be sold and restored in 1990-1993. In 1993 the property was purchased by Kittinger Furniture Company of Buffalo, NY, which used the home as a corporate residence for entertaining during Furniture Market. Stanley Furniture of Lexington, NC owned the property from 1996 through 2010, when the property was acquired by house flippers. Several items were then sold from the property, such as antique crystal Baccarate chandeliers installed by Kittinger in 1993.

Halstead promises to be a breath of fresh air for the home, which will be used as a private residence for the first time since the 1989 fire. “I’m excited to be a care taker of 901 Johnson Street” she says, “and I look forward to getting involved with the community.”

Halstead comes back to her hometown with a record of community involvement. In the 1970s she worked as an intern for the High Point Planning and Development Department during summers while attending Wake Forest University.  After moving to Washington she served as a Board member for the Capitol Hill Restoration Society, and she worked with the Pennsylvania Avenue Development Corporation in the restoration of Pennsylvania Avenue between the White House and the Capitol Building.