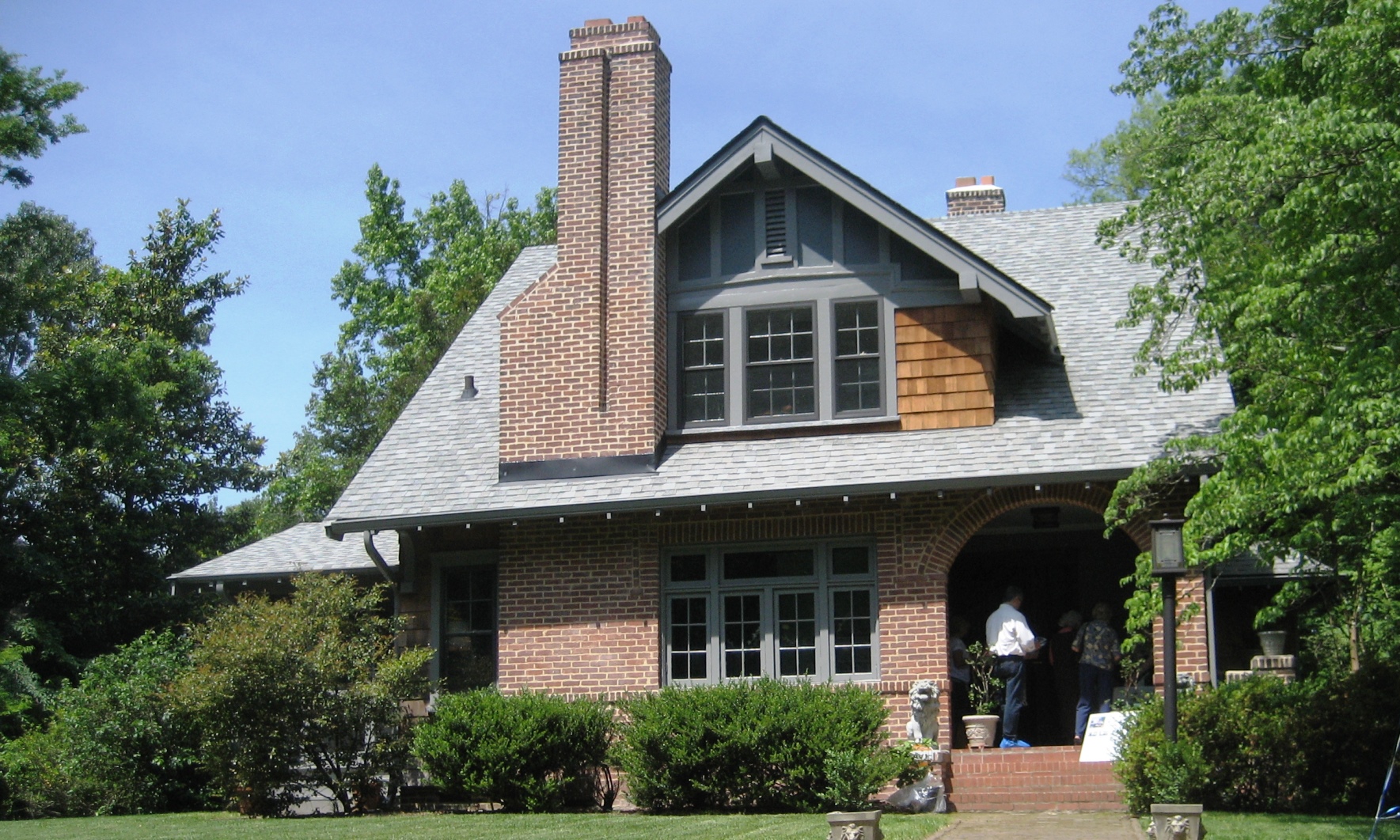 Carefully restored in 2009, the Felder House at 1115 Virginia Street is the perfect blend of historic craftsmanship and energy efficiency, reminding us that the “greenest” building is the one already built! 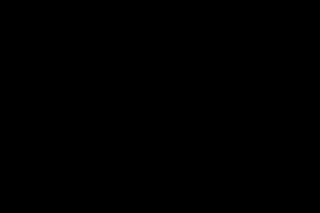 The Felder House was constructed around 1919 by H. H. Felder, the president of the Felder-Briggs Company menswear store in downtown Greensboro. The Felder family only occupied the home for two years before selling it to Helen and W. S. Dickson. Dickson was the Advertising Manager for the Greensboro Daily News. The Dicksons were already Fisher Parkers living on East Hendrix Street when they moved to the Virginia Street house, where they remained for twenty-two years. In 1947, the house was purchased by Mario and Anita Fillippeli. Mario was an Italian immigrant who moved to Greensboro to work for Burlington Industries and Anita was known throughout Greensboro for her Italian cooking. The Fillippeli family lived in the house for 40 years until it was sold in 1987. Margaret and Rick Luebke purchased the house in 1987.

The Felder House blends two architectural styles; Craftsman and Tudor. The form of the house, with its side-gabled roofline, prominent oversized dormer window, and even its shingle siding are hallmarks of the Craftsman style of architecture. The Craftsman style was inspired by Asian designs and popularized in the early decades of the 20th century as a simpler alternative to heavily ornamented Victorian homes. The Felder House also features elements of Tudor architecture, such as the half-timbered gable of the front dormer window, the prominent brick chimney, and the casement windows that grace the living room. 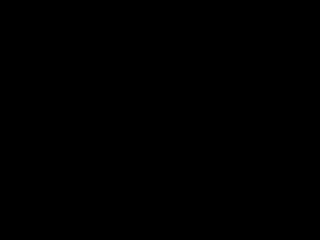 Over the course of the 2009 refurbishment, numerous features were brought back to life such as the original hardwood floors, the beautiful Craftsman-inspired fireplace, and even the historic windows.  At the request of homeowners Margaret and Rick Luebke, the project contractor Southern Evergreen improved the energy efficiency of the project by adding insulation, using Energy Star appliances, and rewiring. It has been certified as an Energy Star Home. The house was also a Certified Restoration, meaning all work was approved by the Secretary of Interior’s Standards for Rehabilitation which earns homeowners a 30% income tax credit.