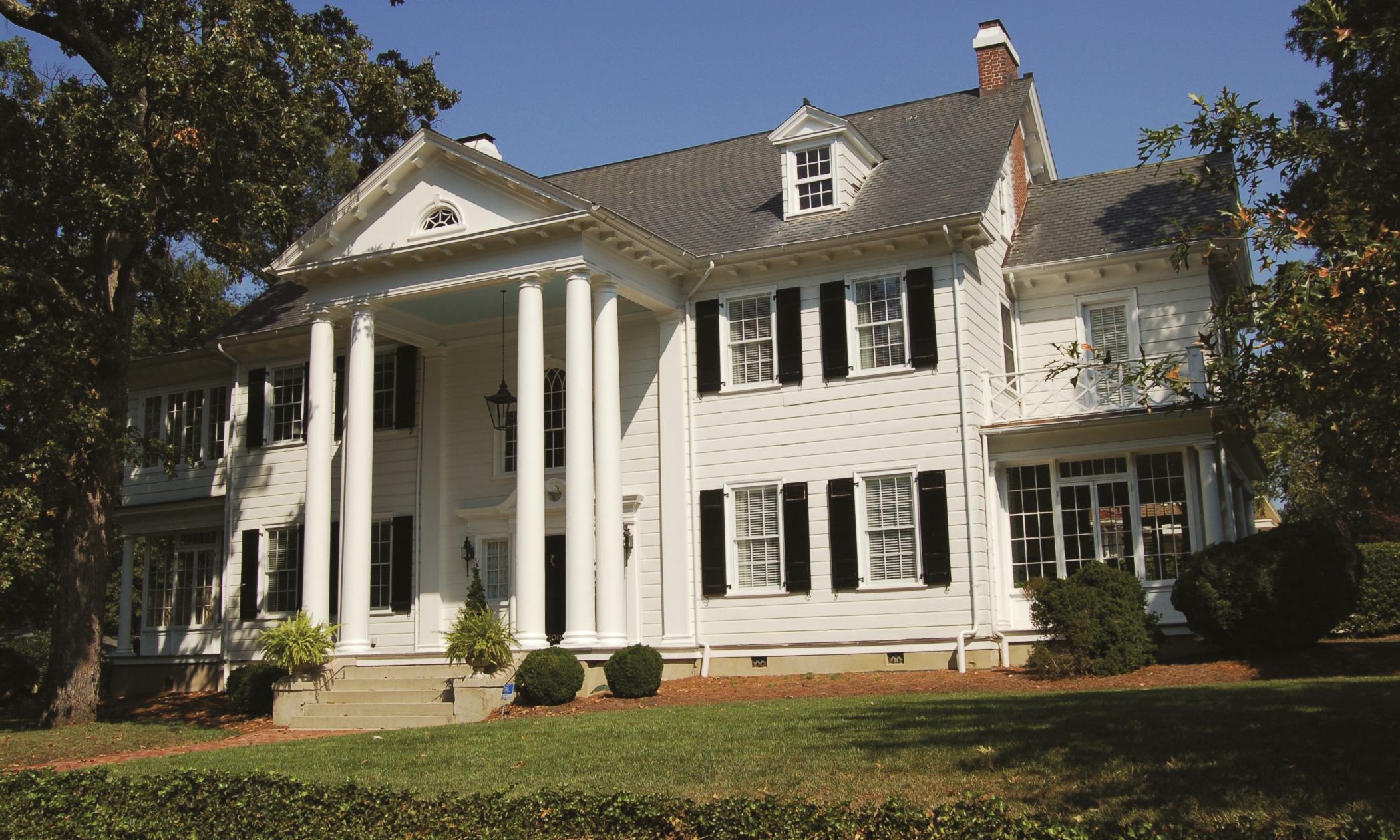 This grand home overlooking Fisher Park was once apartments, but a careful restoration project 10 years ago converted it back for use as a single family home, just as it was built nearly100 years ago.

When William A. J. Hewitt and his wife Jessie bought the prominent lot at the corner of North Elm Street and Fisher Park Circle in 1914, few houses stood in the surrounding neighborhood. Their grand two-story home with a soaring portico set a stylish pace for Fisher Park. Hewitt was from New York City and was president of the Morris Plan Industrial Bank, a local financial institution that made small loans to low and moderate income earners. Perhaps the location of his home across from Fisher Park inspired Hewitt to serve on the founding board of the Greensboro Camp and Playground Association in 1920. Though William Hewitt passed away in 1939, his wife Jessie remained in the house until 1950. At that time, the house was purchased by Dr. Hugh Hunsucker who subdivided the 6,000-square-foot house into apartments and his orthodontist’s office. In 2000, the future of the house grew uncertain until Marti and Don Digby purchased the home and restored it back to a single family house, reinstating key architectural features and the surrounding landscape. 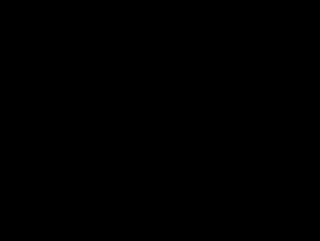 Designed by Hartford Connecticut architect A. Raymond Ellis (original drawings, right), the Hewitt House is an excellent example of Neoclassical Revival architecture, popularized by the classical porticos of the World’s Columbian Exposition held in Chicago of 1893. The high Tuscan portico features a demilune window in its gable. Beneath the porch is a splendid Palladian window, one of the grandest in Greensboro. The frontispiece is classically inspired, including a six-panel door surrounded by sidelights and topped by an unusual pulvinated frieze and a scrolled or “swan’s neck” pediment over the entryway. Other details, including use of German weatherboards, louvered window blinds, and scrolled modillion cornice lend an air of dignity to the home. 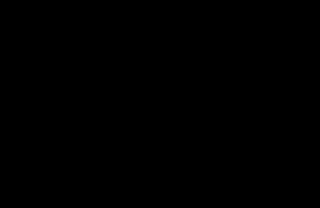 The refurbishment of the Hewitt House was extensive. At one time the east porch was pulled apart from the main house and sat curiously in the side yard! Kitchens and bathrooms were updated, and the floor plan that once accommodated three rental apartments was configured back to its original plan. All restoration work was completed to the Secretary of Interior’s Standards for rehabilitation, which earned the project state tax credits of 30% of the project cost.