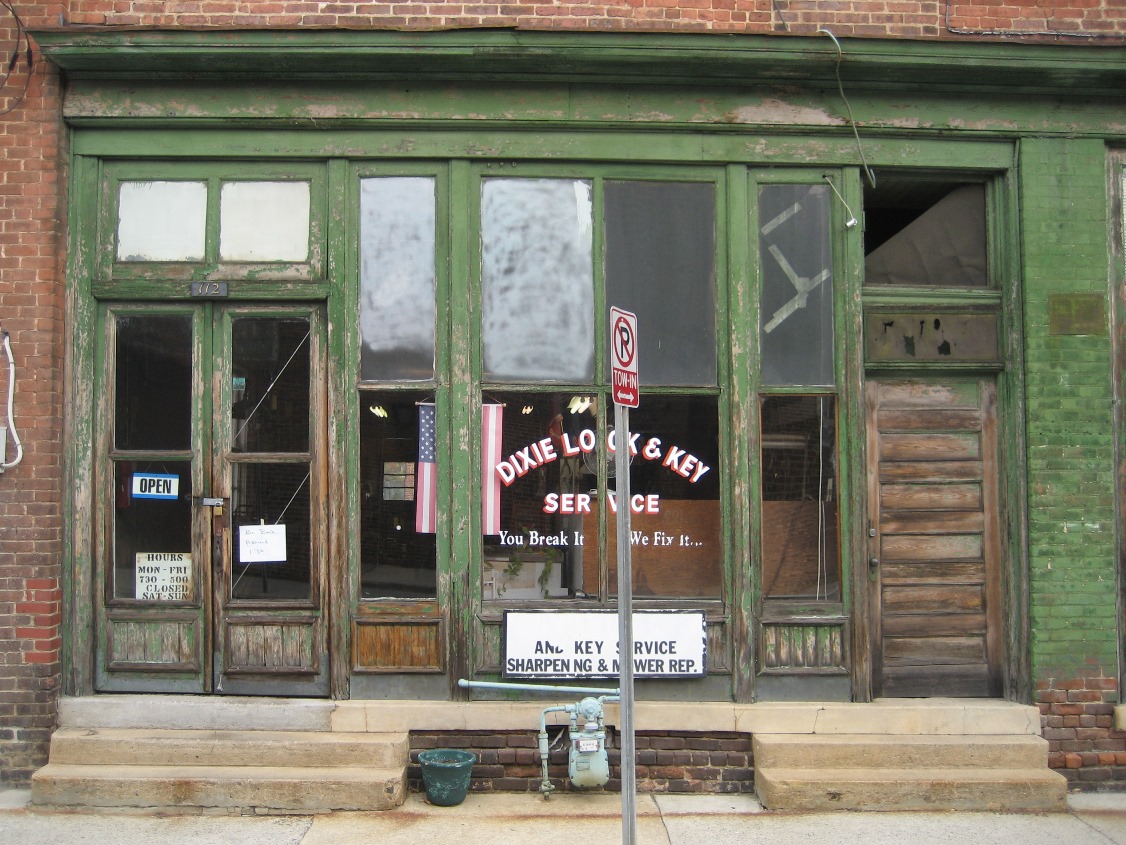 Sometimes, you don’t realize that the greatest treasures are those you already have.

This morning, I have had the privilege of walking around downtown Greensboro with Blair Kamin, the architectural critic from the Chicago Tribune and keynote speaker of today’s program Architecture Matters: Downtown Greensboro and Beyond. Needless to say, his insights on the Gate City’s downtown are both perceptive and enlightening!

If you think our Chicago visitor would disregard Greensboro as a civic backwater – don’t. Kamin has been impressed with many things he has seen here. He described Blandwood as “fascinating,” the First Horizon Stadium as having “good connection with the street with careful detail,” and Southside as “a great model” for new urban development. However, our strongest point is on South Elm Street, described as “an authentic and vibrant street.” The buildings are historic and attractive, its scale is human, and the street life hums with activity from early morning to very late at night. South Elm Street is, essentially, what every American city wants their downtown to be. Greensboro should be giving lessons on how to create a vibrant downtown!

The success of South Elm Street is no mystery to citizens of Greensboro; most people recognize it is a much different place than it was just a few years ago. However, many limit their vision of how downtown Greensboro could grow and develop by not extending the success of Elm Street to other avenues downtown. Why couldn’t Greene Street, or Davie Street enjoy the same vibrancy as Elm? Why does the Elm Street north of Friendly Avenue turn into a dead zone after 5:00?

The answer is: it can. Greene Street has the greatest potential, sporting downtown icons such as the Carolina Theater and the Elon Law School (right). Unfortunately, these strong points are weakened by dead-spaces on the street, such as the massive parking decks at Friendly and Washington, the raised terraces of Governmental Plaza, and the high podium on which the Lincoln Financial Tower sits…all features that remove interaction with the street.

It doesn’t have to be this way. Large undeveloped lots still exist on Green Street around the Carolina Theater and behind the Civil Rights Museum that could hold street-smart development. With appropriate development that values foot traffic over auto traffic, the success of Elm Street could be shared with Greene, Davie, and many other streets. It takes good planning from the city coupled with visionary developers to make it happen.

So, Greensboro, please don’t reinvent the wheel in downtown development. Let’s use our own homegrown success as our pattern for the future of our downtown. South Elm Street is one of our greatest treasures…we should work towards spread the wealth.

Blair Kamin will speak this evening at 5:30 at the Empire Room at 203 South Elm Street. The event is free to the public.