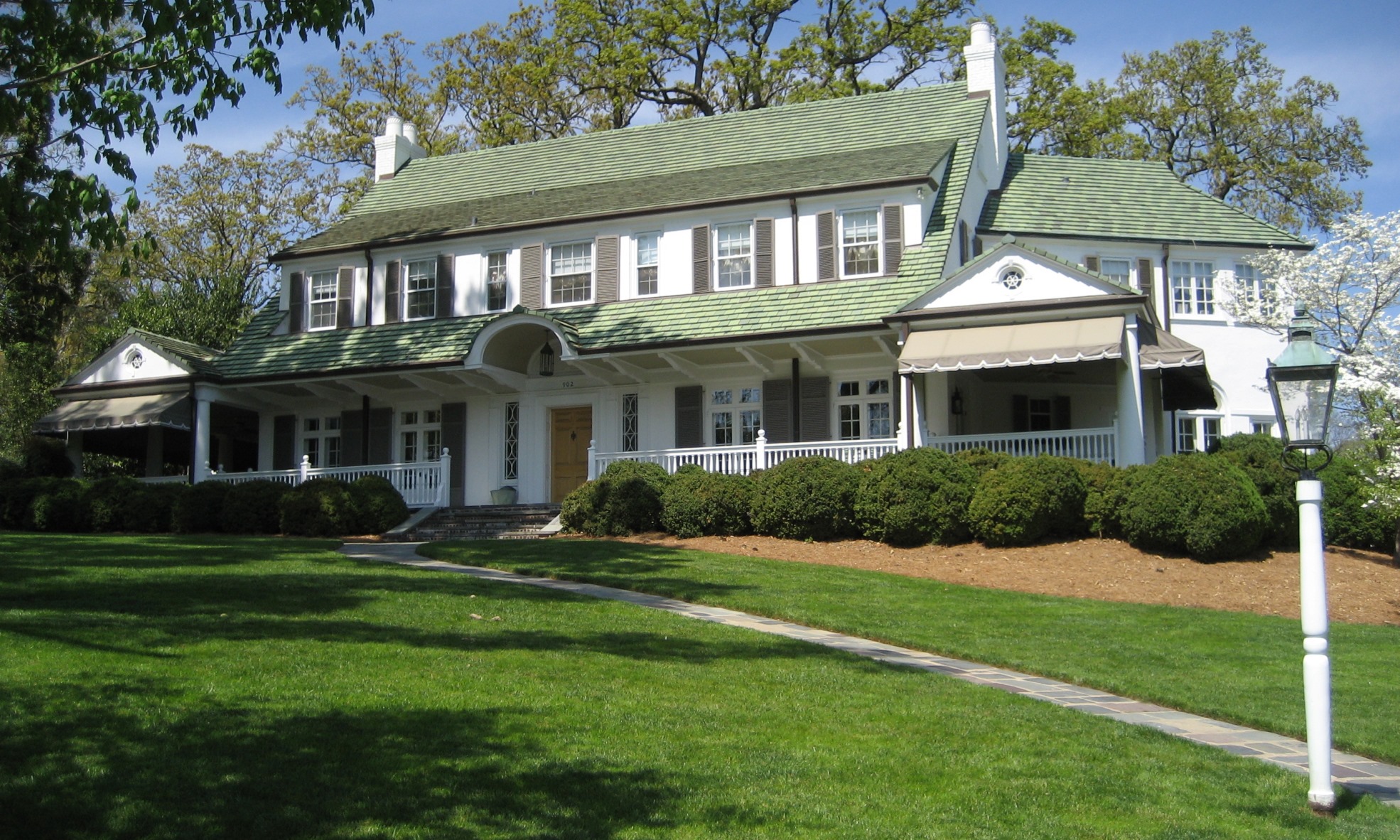 After years of disinterest in the designation of National Register Historic Districts, Guilford County is experiencing a resurgence of activity.

Guilford County was early to understand the benefits of listing historic districts to the National Register of Historic Places.  The National Register program was authorized by the National Preservation Act of 1966 as communities across the country began to reflect on their architectural history as a catalyst for growth instead of an obstacle to progress. Properties can be nominated individually as a property – or as an ensemble as a district. Designation is an honor, and assurance that the significance of these properties and districts will be considered in the planning of federal undertakings. Guilford County contains 66 individual properties listed on the National Register, distinct from districts.

National Register Historic Districts are also distinguished from local overlay historic districts by tax credit opportunities and appearance standards. These key differences are often overlooked or misunderstood. National Register Historic Districts allow property owners the option of participating in the use of historic preservation tax credits through a process known as a Certified Restoration through the North Carolina State Historic Preservation Office in Raleigh.

In contrast, local historic districts are managed through local planning offices and include community appearance standards. Guilford County has only six local historic districts administered through local authorities, and they include iconic neighborhoods of Johnson Street and Sherrod Park in High Point; Oak Ridge; and Greensboro’s College Hill, Fisher Park, and Aycock.

Some neighborhoods operate under both National Register and local historic district designation. 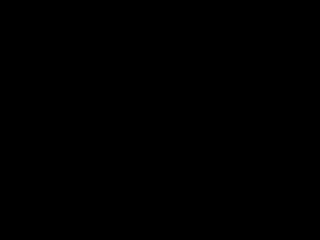 Guilford’s first National Register Historic District listing was the Guilford Courthouse National Military Park in 1966. The nomination included 2,200 acres of land on which the pivotal battle of the southern campaign of the American Revolution was held. Just a few years later, a much different property was inscribed to the National Register – the Jamestown Historic District (image, right). Encompassing the county’s oldest community, the district included Mendenhall Plantation and the Shubal Coffin houses, both of which were threatened with demolition by the widening of Main Street through town. Upon designation of district by the National Park Service, plans for the road project were cancelled.

Additional National Register Districts followed throughout the county following the excitement generated by the nation’s Bicentennial in 1976, including the Oakdale Cotton Mill Village in Jamestown (1976), Downtown Greensboro (1982), and Oak Ridge Military Academy (1983). 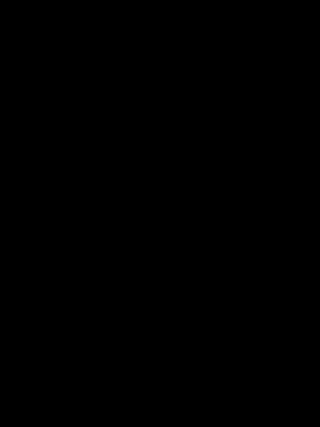 In the mid 1980s, citizens and municipalities began to understand the stabilizing influence of National Register designation on property values, and cache the honor provided neighborhoods in marketing and community pride. Between 1988 and 1995, seventeen National Register Historic Districts were created in Guilford County to honor architectural resources as diverse as Greensboro’s Bennett College (image, right), White Oak New Town Mill Village, the Oakwood neighborhood in High Point, and the Palmer Memorial Institute in Sedalia. Greensboro’s remarkable array of listings was through a partnership between the City and Preservation Greensboro to commission preliminary surveys to increase the number of inscriptions in the Gate City.

Since the designation of Irving Park in 1995, the last major residential district created in Greensboro, National Register historic district listings fell precipitously. Whitsett was the only new National Register district through the end of the millennium, and in the first decade of the twenty-first century, a modest number of five districts were created countywide: the Carpenter Farm near Sedalia, Grimsley High School, the crossroads of Summerfield, and Washington (image, right) and West High streets in High Point.

As Guilford’s pace of National Register Historic District creation eased, other communities ramped-up efforts to provide incentives for owners to restore older homes. In Winston-Salem, the Ardmore neighborhood included 2,093 structures spread over 6,000 acres of land along Miller Street in 2004. Between 2001 and 2005, Durham saw inscription of several historic neighborhoods that included almost 2,000 historic structures. In Raleigh, a single National Register Historic District on the city’s west side listed 1,157 buildings in 2003. Counties across the state quickly surged ahead of Guilford in the utilization of tax credits as investment incentives for residents of older neighborhoods. 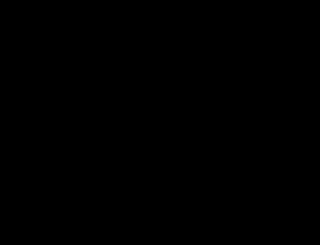 However, recent activity in both High Point and Greensboro could reverse that trend and dramatically expand the scope of National Register Historic Districts in the county. Once again seen as a catalyst for neighborhood investment through the Certified Restoration process, residents and municipalities are investigating the creation of two large districts.

In High Point, a section of the city that includes Emerywood (image, top), Johnson Street and Brantley Circle could be recognized as a National Register Historic District (map, right). With a wealth of early twentieth-century housing stock and some of North Carolina’s best examples of Period Revival architecture, designation could enable more that 600 property owners access to restoration tax credits for their renovation activities.

In the Gate City, the Sunset Hills neighborhood could replace Fisher Park as the city’s largest National Register Historic District with perhaps as many as 720 buildings included (map, right). Filled with charming Period Revival-style cottages, grassy parks and c 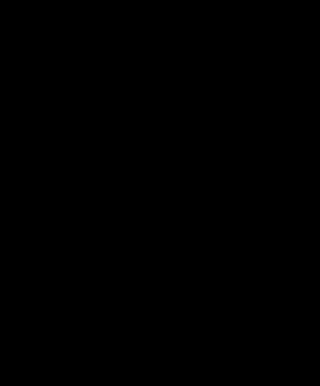 urved drives, the neighborhood is increasingly recognized across the city as a historic resource rife with history. The process of nomination will likely reveal associations with notable past citizens such as architect Lorenzo S. Winslow, developer A. K. Moore, and entrepreneur Paul C. Lindley.

The attractiveness of National Register designation is its flexibility. Although property owners may still maintain (or destroy) their properties as they wish, incentives available in the form of tax credits reward those who strive to apply the Secretary of Interior’s Standards to their restoration project. In doing so, residents receive a 30% income tax credit if expenses exceed $25,000 within a 24 month period from the state. Commercial and rental properties (defined as “income-producing” by officials) can earn even higher credits through state and federal applications. Beyond financial benefits, the documentation of neighborhood history as part of the National Register nomination process is invaluable for neighborhood promotion and pride.

With a struggling economy and a renewed interest in stabilizing property values and the tax base, the renewed interest in National Register Historic Districts is understandable. Property owners may manage their individual holdings as they wish, however incentives are available for others who wish to invest with an eye to history. It is a win-win situation for stable and older neighborhoods.

Both projects are in early stages. More information will be posted in relation to these two projects as they develop.