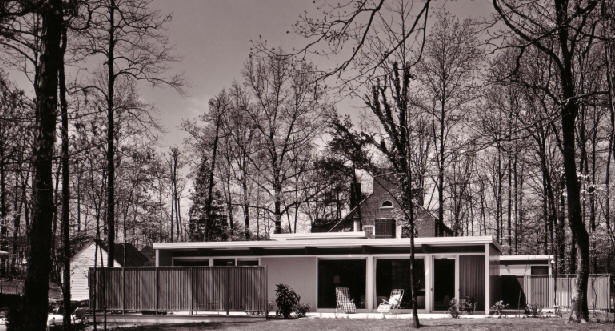 Mid-Century modern design continues to make a solid comeback in Greensboro with the recently announced restoration of the Diane and Will Howard House on Henderson Road in Hamilton Lakes. 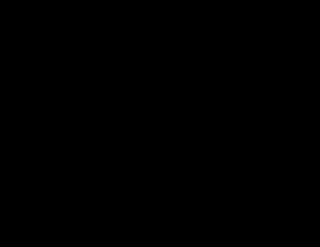 The Mid-Century style was named for its period of influence in the mid-twentieth century, and represents an architectural movement to rethink traditional designs based on classical or vernacular forms, and to instead allow form to follow function. As a result, modern home designs often turned outwards to interact with the landscape by incorporating large expanses of glazing, or by utilizing natural stone, wood, or concrete for decorative surfaces. Public and common areas were enhanced, while private spaces were understated (Image of Howard House, right).

Mid-Century modern style was quite popular in Greensboro during its most prosperous years. Local architects grew to become leaders in the style across the region, including Edward Loewenstein, Edward Jenkins, and J. Hyatt Hammond, while nationally recognized modernist architects also secured local commissions, including Walter Gropius, Eduardo Catalano, and George Matsumoto.

The Mid-Century modern era began to wane with the popularity of nostalgic Colonial Revival architecture that accompanied the nation’s Bicentennial celebration in 1976, and the success of the preservation movement that reestablished tastes for historic designs. By the 1990s, the clean lines and organic arrangements of Mid-Century styles were maligned by a few and misunderstood by many, until recent re-examination by a younger generation has injected new enthusiasm for the style. 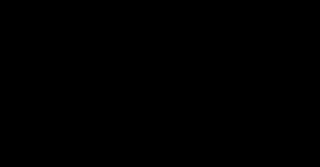 Here in Greensboro, interest began to reemerge in 2005 with a symposium and tour of the works of Edward Loewenstein. Additional interest in the style was cultivated through organizations such as DOCOMOMO and North Carolina Modernist Homes. Interest continues to grow with a symposium and tour on October 10-13 that will focus on modern architecture throughout the region (image, right).

When Liz and Mike Felsen moved their furniture manufacturing business from California to North Carolina, they came to Greensboro with an appreciation for modernist design. In their search for a home, they came across the Diane and Will 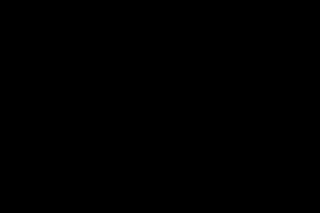 Howard Residence at 3905 Henderson Road in the Hamilton Lakes neighborhood. The Howard House was in bankruptcy, and suffered from years of deferred maintenance, but the couple quickly fell in love with the pure modernist form of the home, and could see beyond the neglect and inappropriate alterations. The couple closed on the house on September 6th.

The Howard residence was designed in 1955 by architect Thomas Thurman “Tommy” Hayes, Jr. Hayes was a graduate of North Carolina State University, where he received a degree in architectural engineering in 1949 and a degree in architecture in 1951. These were formative years at NCSU’s School of Design, and under the leadership of the school’s Dean, Henry Kamphoefner, it quickly earned a reputation as a center for modernist doctrine. Hayes was undoubtedly part of that movement.

Upon graduating from State, Hayes worked with other established architects including Raleigh’s William Deitrick and Greensboro’s Edward Loewenstein before establishing his own practice in 1952. One of his earliest commissions was the Hayes Residence.

Will Hayes was a native of Charlotte, where his father established a construction company under his own name the Paul Howard Construction company. One of three sons, Will and his brother Paul “Pug” Howard operated the Greensboro branch of the company, which specialized in civil construction including road and runway projects across the globe. Will was newly married to his wife Diane, and this project was their first new construction. They chose a heavily wooded site in the Hamilton Lakes neighborhood, a setting known for its sumptuous vegetation, lakes, variegated topography and curvilinear streets. The neighborhood’s large wooded lots were perfect for a Mid-Century modern home (image, right).

For the Howards, Hayes designed a home that broke from the traditional lines established in Hamilton Lakes a generation earlier that reflected Colonial and European design inspirations. Their home featured a flat roofline and solid wood and brick exterior walls that alternated with voids of glass. Interior spaces were austere; featuring areas of terrazzo and carpet coupled with 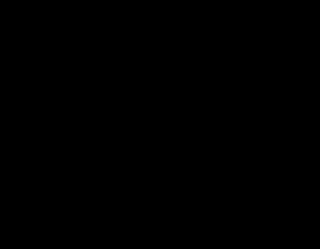 masonry and textured walls. Unusual details include clerestory windows located between ceiling joists and a copper hood above the fireplace. True to the style, public spaces are logically separated from private as the form of the house is dictated by the function of spaces. Form follows function. The landscape around the house is opulent, with a wide variety of exotic plants and features that enhance privacy, create shaded outdoor spaces, and provide seasonal interest and color against the backdrop of the home.

In order to restore the home, the Felsens have collected the original plans for the  house that were held by Anderson Architects in Southern Pines. They retained Martin Felsen and Sarah Dunn of UrbanLab of Chicago for considerations related to the structure, and Greg McCollum of Santa Ana California for the landscape design. The couple intends to restore the original 1955 design scheme, and to enhance the landscape including the courtyard entry, patios, and lawn area.