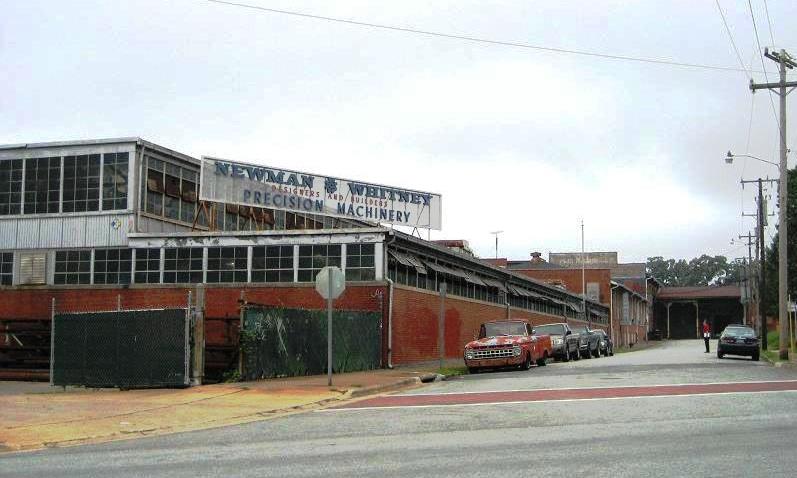 One of Greensboro’s oldest industrial sites within the city’s oldest neighborhood is eyed for destruction and replacement with student housing.

The Newman and Whitney Machine Company is located at 507 Jackson Street in the College Hill neighborhood just west of center city Greensboro. The firm’s Greensboro presence was established in 1906 by George F. Newman and manufactured woodworking machinery. The company quickly earned a regional reputation as a primary supplier of moulders, planers and matchers, automatic feed tables, resaws, and knife and head grinders. The company remains an occupant of the site. 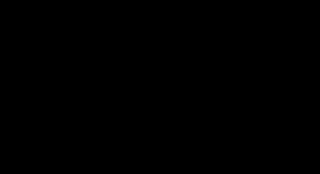 The sprawling campus of Newman Whitney is located adjacent to many of the most significant avenues and streets of the College Hill Historic District. The neighborhood, originally known as Piety Hill, was first settled by members of the Morehead family and Methodist supporters of nearby Greensboro College in the 1840s. The neighborhood witnessed rapid growth in the 1890s following the establishment of streetcar lines and UNCG. Today the neighborhood features some of Greensboro’s best examples of Queen Anne, Colonial Revival and Craftsman-style architecture.

The Newman Whitney property is under contract by Edwards Communities, a Columbus, Ohio developer of student apartments with projects located throughout the Buckeye State. The company’s website promotes the concept of “Resort Style Living” including amenities such as “pools, spas, movie theaters, putting greens, sunbathing beach, boating, fishing, shuffle board, and much more.” 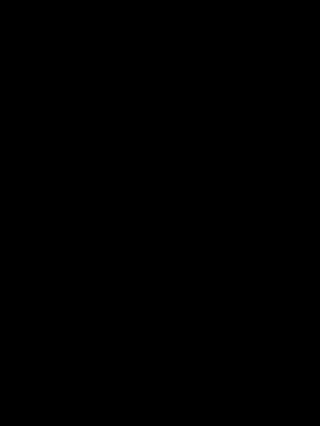 Although the College Hill neighborhood has been recognized as a city historic district since 1980 and a National Register historic district since 1993, the Newman Whitney property is located just outside the designated area. The district boundary borders the Newman Whitney site to the west, north, and east (image, right). The Southern Railway tracks define the remaining southern boundary.

Concerns are high among resident homeowners in College Hill and within Greensboro’s preservation community. Aside from appearance issues, many are concerned with the projected 700 student residents that would call the project home and depend on existing narrow roadways as means of ingress and egress for the site. Other property owners are concerned about possible destabilization of property values due to the large scale of the student-occupied rental community. Historic district values have crept cautiously upwards since the 1970s when most of the neighborhood was considered a slum. Property owners remain weary of any projects that might halt any hard-won advances in neighborhood investment and stabilization.

With a high student population, Greensboro certainly needs higher density student housing within walking distance of campuses to alleviate dependency on cars. However, redevelopment of center city properties adjacent to the Gate City’s most historic neighborhoods must be done with care and in consideration of the investment made by the city and private homeowners over the past 30 years to rebuild the

community. College Hill is a valuable neighborhood for the city’s tax-base and it is an import asset in defining Greensboro from places such as Charlotte, Durham, and Cary.

City leaders and planners must look no further than the Southside neighborhood or the Revolution Mills project to find a positive template for reworking the Newman Whitney site. In Southside, developers preserved existing Queen Anne residences while adding new live-work units and townhouses. With Revolution Mills, an industrial site is being adaptively reused for mixed-use office and residential spaces while retaining the original buildings. Both projects typify the dynamic redevelopment potential of the Newman site as an economic asset that would continue redevelopment initiates witnessed in College Hill over the past 30 years.

A 700 unit “resort style” student apartment complex is a radical departure from that proven course.

The company hopes to have land acquired by the end of the year, with construction complete in time for Fall Semester 2011.