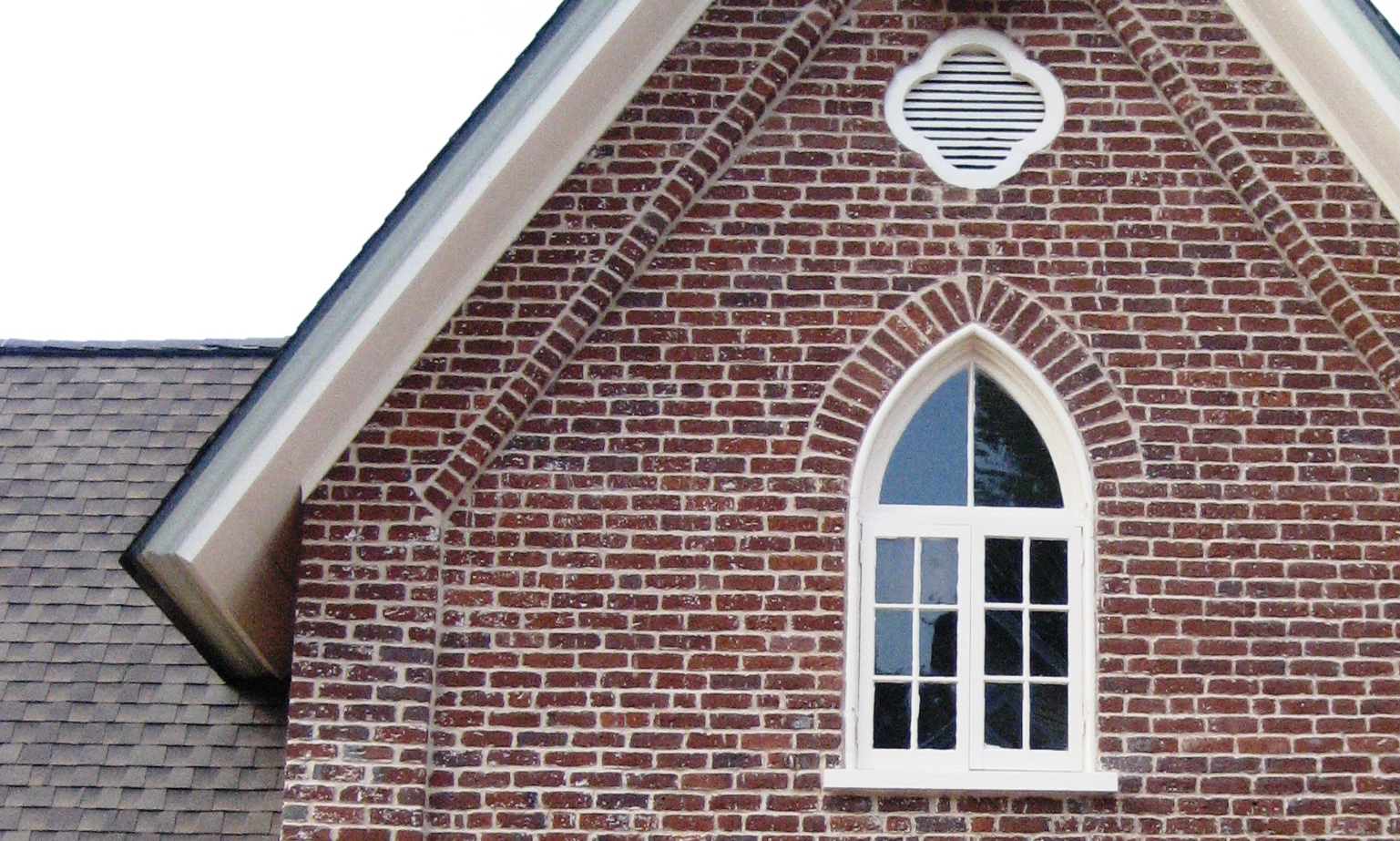 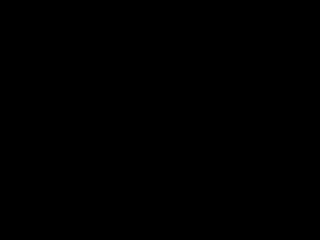 One of Greensboro’s most interesting historic houses is getting a major makeover.

The William Fields House at 447 Arlington Street near Southside was constructed between 1875 and 1879 (image, right). The two-story brick structure was designed in the Gothic Revival style of architecture, an unusual theme in the American South where steep-pitched roofs and narrow windows were not well-suited for sultry summers. Southerners popularized the low-rooflines and protective overhanging eaves of the Italianate style, a theme well-represented in the Gate City. In contrast to numerous Italianate-style homes, Greensboro has only three Gothic Revival structures, which is considered a high number compared to other cities in the state. 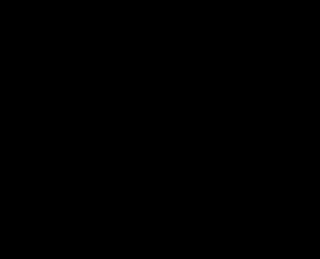 The house was built by William Absolum Fields, a manufacturer of plug tobacco when Greensboro had a bustling tobacco industry. Fields first bought the parcel from Joseph Shields, a northern developer who planned a suburban village near today’s Southside neighborhood named Shieldstown. Though the village concept never came to fruition, Fields bought his lot on Arlington Street (then named South Davie Street) for $550 (image, right – house marked in pink).

The sophisticated and unusual design of the house, featuring quatrefoils, wall-dormers, and a bay window, has been attributed to Greensboro resident Lyndon Swaim. Swaim’s own residence, located at the corner of East Washington and Lyndon streets (destroyed), was designed in the Gothic Revival style. Oral history referenced Swaim as the designer of the Gothic Revival-style Dixon-Leftwich-Murphy House on North Church Street (still standing). Swaim served as the editor and owner of Greensboro’s early newspaper the Patriot, before reinventing himself as an architect.

Fields and his wife Annie occupied the residence for over 30 years until it was sold in 1908 to the Starr family. By 1912 the house was used as the parsonage of Centenary Methodist Church, and many weddings, parties, and church gatherings were held at the home. 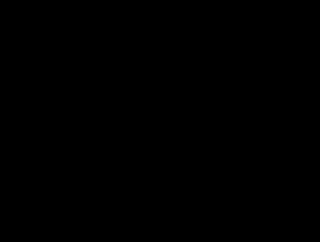 By 1979, the house was in poor condition when it attracted the eye of antique dealer and interior designer Carol Johnson. Johnson began a restoration program that included paint removal, but work faltered before completion and the property was acquired by the Old Greensboro Preservation Society. The Society was a nonprofit organization focused on the preservation of the historic core of the city. They adopted the Fields House as their headquarters in 1984 – placing the property on the National Register of Historic Places a year later (image, right: 2005 before restoration).

Today, the 134-year-old house is being restored by Southside developer Bob Isner. Using federal and state restoration tax credits, county historic property abatements, and incentive funding from the city, Isner is completing a comprehensive restoration of the house that includes repointing of the exterior brick walls, refurbishment of the historic windows, refinishing of interior oak floors and hand-plastered walls, and installation of new restrooms for use as an office. Upon completion, one of Greensboro’s most historic places will have earned a new lease on life.

Greensboro is unusual in that numerous historic sites such as the Fields House have been retained to document the early history of the community. Throughout downtown, historic structures remain standing in the shadow of skyscrapers and civic structures. It is the dichotomy of architecture and history that make Greensboro stand out among major cities in North Carolina. With this preservation project, the Gate City steps forward on the foundations of our past.