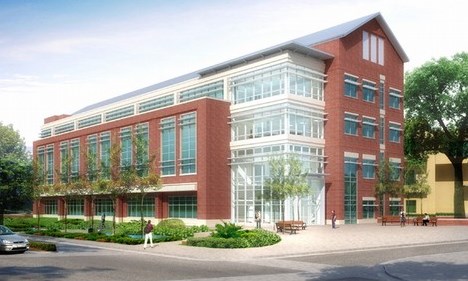 An academic building, a public park, and a jail are among the largest projects that will be added to the Gate City’s built environment in 2010. In the long term, this trio of structures will likely form the city’s architectural patrimony that will be associated with the Great Recession, just as structures constructed in the 1930s are associated with the Great Depression. In the short term, how will these buildings impact the city’s streetscape and environment? Looking into the future, what might these buildings reveal about architectural trends in Greensboro?

University of North Carolina at Greensboro School of Education
Sited prominently on Spring Garden Street in the heart of UNCG, this five-story building by O’Brien Atkins Architects of Raleigh continues a campus-wide trend that blends neoclassical symmetry and substance with voguish glass and steel volumes and forms. Architectural features include a pitched roofline and red-brick facade to blend with other traditional structures on campus – coupled with a dramatic glass entryway and Silver LEED certification – a first on the UNCG campus.

Containing 116,000 square feet of space, the structure will include two auditoria, 19 classrooms, innovative informal collaborative areas, and approximately two hundred offices. Aesthetically, the building continues to define an urban sensibility for campus design, including a multi-story efficiency, an intimate orientation and relationship with the adjoining street, and a sophisticated use of exterior spaces including a planned outdoor amphitheater and surface-water retention areas. UNCG began turning away from its suburban-oriented campus plan several years ago, and its efforts to better utilize limited campus space are clearly manifested in this project. 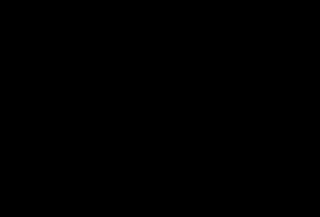 The culmination of a 10-year planning process, the Gateway Gardens is the latest initiative of the 40-year old nonprofit organization Greensboro Beautiful. The interactive botanical garden will provide an inviting gateway into the city from the east, a sizeable investment in southeastern neighborhoods, and an eco-tourism destination for the Gate City.

The eleven-acre site includes a visitor center, indoor and outdoor classrooms, the Michel Family Children’s Garden, demonstration gardens for resource conservation and health, a wedding and special event garden, as well as retention of mature trees and open space.

The gardens have been designed by Cline Design Associates of Raleigh with Seay Partners of Greensboro. The initiative continues a 120-year tradition of gardens and recreation space in the Gate City (once known as The City of Flowers) that includes Guilford Battleground, Fisher Park, the Greensboro Arboretum, and Center City Park as examples. The project establishes a notable precedent of interactivity of landscape design with opportunities for education, awareness, and wellness addressing a full spectrum of age and income groups. 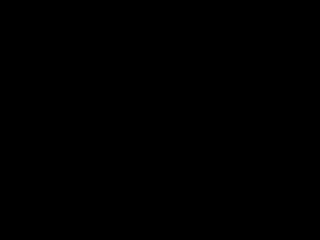 Representing the first major investment of infrastructure by county government in downtown Greensboro in nearly 40 years, the new detention center will occupy 400,000 square feet on over two acres of land off Edgeworth Street. The eight-story structure will initially house 1,032 detainees in 40-bed single cell pods.

Guilford County has long struggled with a burgeoning inmate population. In 2005, the federal government threatened to take over administration the jail from local authorities unless overcrowding and life-safety issues were addressed. In 2008, voters approved bonds for jail construction, and construction began in late 2009.

Although the new jail will contribute little to create an engaging and active streetscape in downtown Greensboro, Moseley Architects of Richmond has made efforts to see the building does not become an aesthetic hindrance to downtown revitalization initiatives. The form of the building uses a cruciform floor plate that reduces the mass of the structure. Each arm of the floor plate is relatively narrow which should minimize the facade of the building along public streets. Though jails traditionally utilize little in the way of exterior glazing, the Guilford project embellishes the vertical street facades with corner windows to further reduce the amount of masonry. Grills above each window act as awnings and provide much needed detail to an otherwise stark design. In spite of being a utilitarian structure, the building makes gestures that could soften negative impacts on downtown revitalization efforts.

Greensboro may be awakening from a decade-long slumber in architectural confidence. Budget often replaced style in the past decade as patrons demurred from bold architectural statements in a city that was confident in cutting-edge architecture as recently as the 1970s and 1980s. However, the Gate City’s growing interest in contemporary architectural design and its increasing attention to context, scale, and environment are revealed in the plans for these projects. Cautiously (and perhaps grudgingly), Greensboro is re-engaging in a national dialog of architectural priorities.