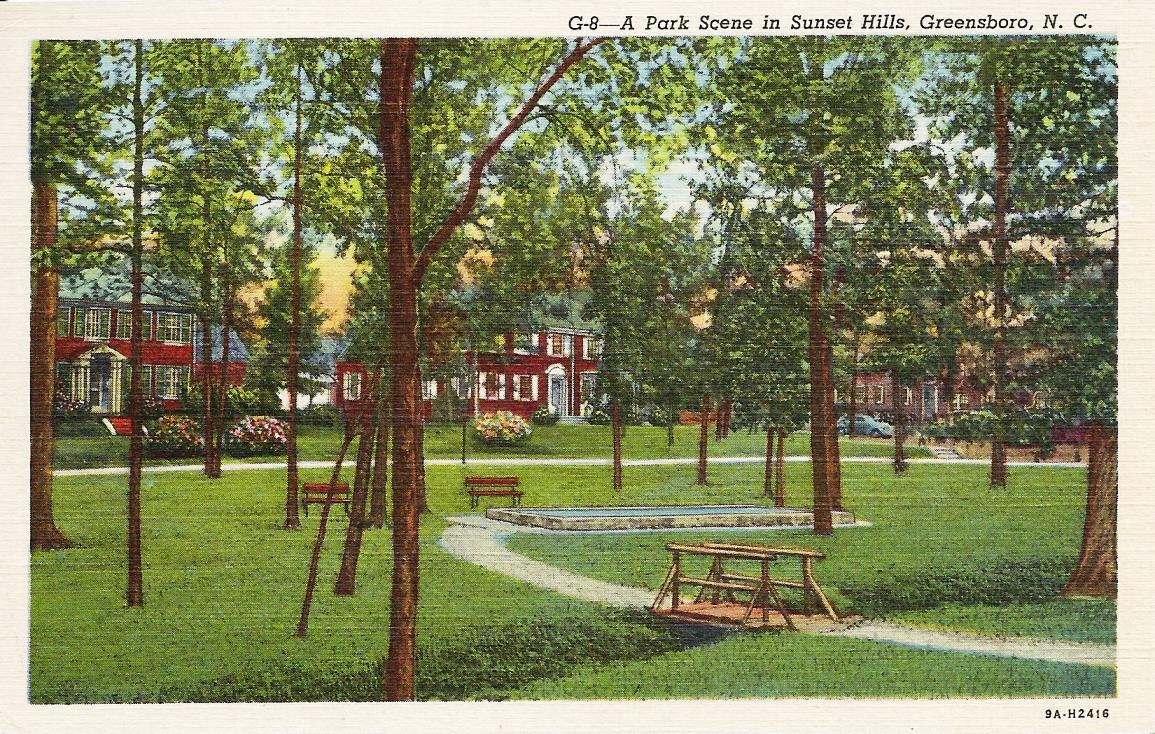 Two iconic Guilford County neighborhood nominations were accepted by the National Park service this month that expanded the National Register of Historic Places program to hundreds of homeowners.

The National Register of Historic Places is the America’s list of places worthy of recognition and preservation. The program was authorized by the National Historic Preservation Act of 1966, and is part of an initiative to coordinate and support public and private efforts to identify, evaluate, and protect our nations’s historic and archeological history. Places may be listed as individual properties, or as multiple-property districts.

Here in Guilford County, residents were quick to realize the benefits of designation. The first property to be listed was the Guilford Courthouse National Military Park, listed the same year the program was initiated; in 1966. It was followed by Blandwood Mansion in 1970. With the two most recent additions, Guilford County has 101 inscriptions on the National Register – more than any other county in North Carolina with the exception of Wake (Raleigh) and Buncombe (Asheville).

The benefit of National Register designation is its service. Although property owners may still maintain (or destroy) their properties as they wish, incentives are available to Contributing properties in the form of tax credits that benefit those who strive to adhere to the Secretary of Interior’s Standards for their restoration project. In doing so, residents receive a 30% income tax credit from the state if expenses exceed $25,000 within a 24 month period. Commercial and rental properties (defined as “income-producing” by officials) can earn even higher credits through state and federal applications. Beyond financial benefits, the documentation of neighborhood history as part of the National Register nomination process is invaluable for neighborhood promotion and pride.

The struggling economy has renewed interest in National Register designation as a way to promotes historic neighborhoods and encourage reinvestment in the tax base.  Property owners may manage their individual holdings as they choose, however the tax incentives are available for those who wish to invest with an eye to history. It is a useful tool for the stabilization of older neighborhoods. 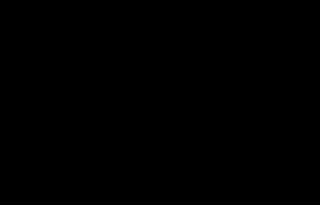 In High Point, the new district is entitled “Uptown Suburbs,” and comprises multiple neighborhoods with a total of 759 contributing buildings. The newly listed neighborhoods include Johnson Place, Roland Park, The Parkway, Sheraton Hill, and Emerywood, all platted between 1907 and 1946. The neighborhoods contain some of North Carolina’s best examples of Period Revival architecture and examples of work by High Point’s best-known architects including Tyson Ferree, Herbert Hunter, Fred Klein, Mays and Park, Louis Voorhees, Greensboro’s Harry Barton, and Winston-Salem based Northup and O’Brien. 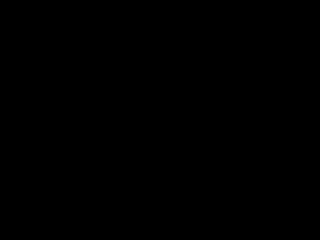 The High Point report traced several historic themes. The early-twentieth century suburbs adopted gridded street-plans that ran parallel to streetcar lines and attracted prominent business owners and upper-level managers.  Later, the Emerywood development “was designed by Earle Sumner Draper and utilized wide, curvilinear streets with deep lots and irregular intersections to contribute to the park-like feel of the neighborhood” to cater to an increasingly auto-based client base. The Uptown Suburbs Historic District contains a remarkable collection of architectural house forms and styles, ranging from the Turn-of-the-Century Queen Anne-style to Mid-Century Modern Style of the 1960s.

In Greensboro, the Sunset Hills neighborhood has replaced Fisher Park’s 541-building-district as the city’s largest National Register Historic District with 912 buildings included. The report found the community to be “abounding with mature trees and lush vegetation and following a grid plan
intermingled with some curvilinear streets.” The 370-page document concluded that “Sunset Hills remains an outstanding local example of conscious suburban planning for residential development in the period just before the onset of the Great Depression.”

A few surprises were discovered. The oldest residence in Sunset Hills is the frame dwelling at 2702 West Market Street. According to neighborhood residents, the house was built in 1895 on the south side of West Market Street, but was moved to its present site around 1932. Its current appearance reflects more recent alterations.

The report documents early restrictions that were common during the period, such as deed restrictions. “Like other suburban neighborhoods in Greensboro in the 1920s, deeds for property in Sunset Hills carried restrictions aimed at creating a quiet, attractive, and racially exclusive neighborhood,” the report says. “Deeds stipulated where a house or garage could be built on a lot in 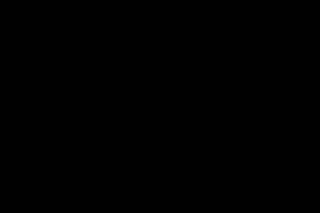 relation to the street and the side lot lines. Dwellings could not cost less than $5,500 and any house plans had to be approved by Moore Realty. The final restriction noted in these early deeds was that ‘no person of negro descent shall own said lot or shall occupy said lot except as domestic servants.’” Such restrictions have long ago expired.

The report also explains that Greensboro became the first North Carolina city to create a municipal planning commission, established in 1920. This resulted in the orderly development that kept industrial and commercial development out of Sunset Hills and preserved the neighborhood that continued to develop into the mid- 1960s.

These two nominations represent a resurgence of interest in historic preservation initiatives county-wide. Although High Point has enjoyed recent district inscriptions to the National Register – most recently the Washington Street Historic District in 2010 – Sunset Hills is the first new National Register district in Greensboro since the Irving Park Historic District was listed in 1995.

Residents and property owners of both new districts may refer to the North Carolina State Historic Preservation Office website for more information on how to utilize tax credits on their next project.