Historic Westerwood House has Rambling Past 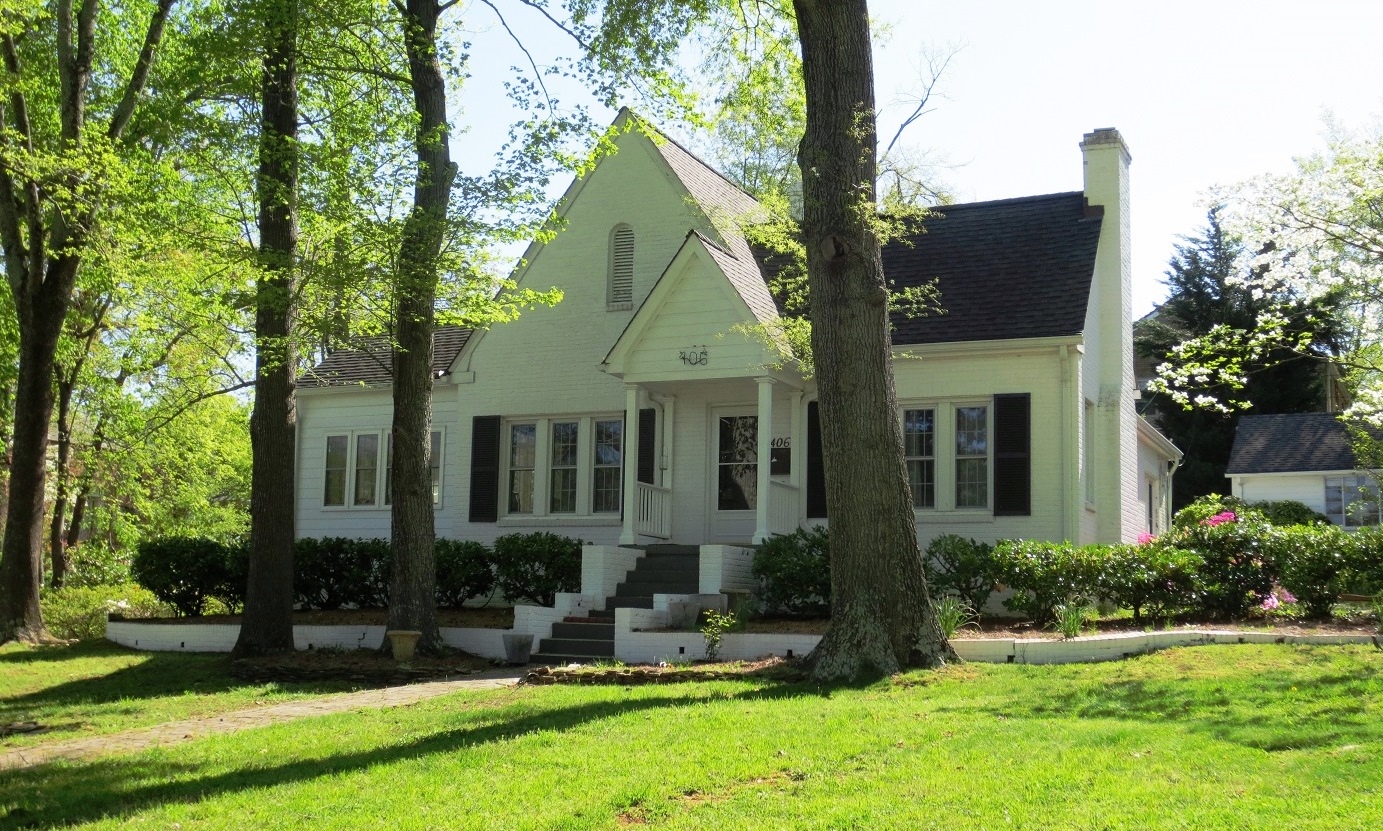 The Mary Taylor Moore Residence at 406 East Lake Drive Period has an interesting history that began in one place and moved to another! It will be open for tours this weekend along with seven other homes.

Mary Taylor Moore, this home’s original owner, was employed at nearby UNCG, and she lived here from 1928 through 1948. Moore was a childhood resident of Mount Airy, but moved to the Gate City around 1904. Interestingly, the house was originally constructed on East Lake Drive where Friendly Avenue intersected two blocks south, but with the reconstruction of Friendly Avenue in 1937, Moore’s home was moved to its current site. Like many homeowners in Westerwood at the time, Moore rented rooms in her house to other single professional women. She worked at Women’s College (today UNCG) for 39 years. An alumna of the school, she is remembered as being the first Registrar for the university. Upon her death in 1948, Women’s College President W. C. Jackson reflected that the school “lost one of its most valuable and faithful officers.”

The design of the 2,332 square foot house represents a period in American architecture in which the charming English Cottage styles of the 1920s were being transitioned and streamlined into more simplified forms. In the example of the Taylor House, the steep gable roofline and triple windows of the English Cottage style were tempered with the clean brick walls, shallow eaves, and a simple frame porch influenced by the simpler Minimal Traditional style.

The next long-term owners were Frances and George Ferguson, who acquired the home in 1949. Frances was born in 1904, a native of Germantown, Tennessee. She was a secretary, a member of the First Presbyterian Church of the Covenant, and held a membership in the Periwinkle Garden Club. She is best remembered in Greensboro for serving as the Regent of the Rachel Caldwell chapter of the DAR. Her husband George was born in Delphus, Ohio in 1903. He was an engineer, and served as a department manager at Sears Roebuck department store when the couple acquired the home. Later, he was employed by Burlington Industries, and held memberships with the Shriners and Masons. The couple has two sons that grew up in the house, Larry and George Jr.

After George’s passing in 1981, Frances sold the home to Jeffrey Young. Kenton Robertson purchased the home in 1997, and he remains in the home today with his wife Kathy Devereux. Much work has been done on the house, including an updated kitchen, and a new staircase that leads to a spectacular master bedroom suite housed under the sloped roofline of the second floor. 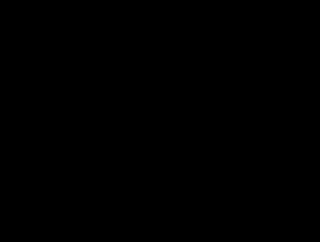 Tickets are available at each home along the tour. Check our website, and our Facebook page for additional tour information.