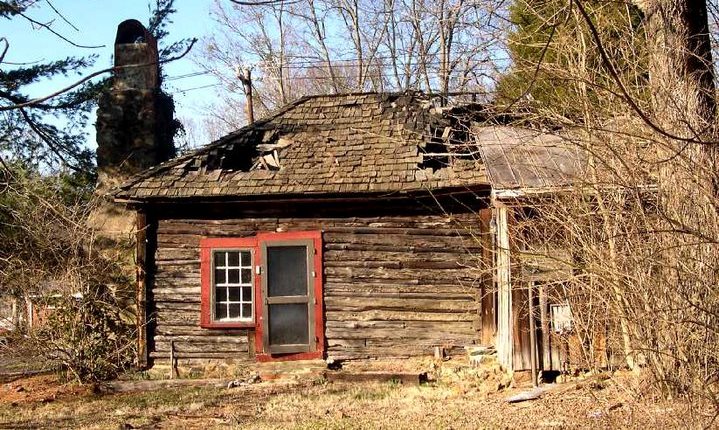 In one of the oldest communities in the Carolina piedmont brews a preservation struggle that pits an historic log house against a modern drive-thru restaurant. Which side wins will shape the future of this town as a community that either respects its past, or discards it.

Among the communities in Guilford County, Jamestown is recognized as having a pedigree like no other, having been settled in the 1750s. Before its larger neighbors High Point and Greensboro were even established, old Jamestown was a thriving settlement with deep roots in education, industry, and community thanks in part to its Quaker heritage. 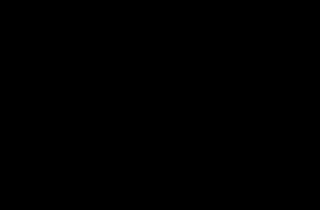 Jamestown’s history runs more than skin deep. The community has worked hard over the past half century to brand itself as a center of Guilford County history thanks to early preservationists such as Bill and Mary Elizabeth Ragsdale. The couple were civic leaders who not only advocated for preservation, but personally acquired many of Jamestown’s most important properties in the 1950s and 1960s when they were threatened with destruction. Their efforts led to the preservation of the landmark Magnolia Farm, Mendenhall Plantation (now an historic house museum), and the Isaac Potter Log House [early image, upper right].

Isaac Potter purchased the property on which he built his log house in 1815, and it is thought the earliest portion of the Potter House dates from that time. Potter’s two sons were early industrialists in Guilford County, having owned the original wooden building where Oakdale Cotton Mill got its start. In fact, when the North Carolina Railroad passed close to old village of Jamestown in 1856, much of the Potter property was redeveloped as “New Jamestown” in order to have a closer proximity to the state’s premiere transportation artery. 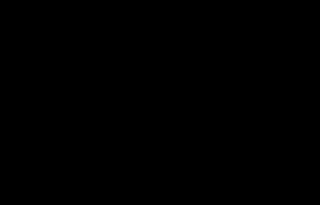 As High Point and Greensboro grew into major industrial centers of North Carolina, Jamestown remained a village well into the 20th century. Its location between the two cities and its historic setting played well in the mid-twentieth century when the town grew popular with new residents seeking a charming alternative to traditional suburban sprawl and generic commercial development found elsewhere in the region. In fact, the Potter House was Guilford County’s Bicentennial Headquarters during America’s 200th birthday in 1976 [image, middle right]. It remained a residential rental property into the twenty-first century. 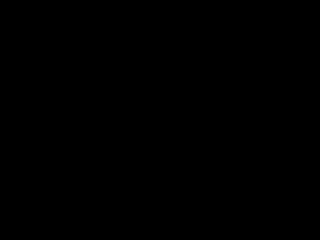 The fortune of the Potter House turned on January 5, 2003 when a fire swept through the house. Though still owned by Mary Elizabeth Ragsdale at the time, repairs were delayed by her passing just a few months later. The house sat empty and open to the elements year after year, as town residents watched the roof slowly slump. Family members assured neighbors the historic landmark would be preserved as soon as the family estate was settled. Fortunately, fire damage left the oldest log portion of the house largely intact [interior image, right], having burned the roof over late nineteenth-century additions. Much of the early landscaping and mature trees remain intact.

Earlier this year, Ragsdale family members had a change of heart when they announced plans to destroy the Potter House for replacement with a Bojangles restaurant. Neighbors reacted first with shock, then with questions about the planned restaurant in the center of historic Jamestown across from Jamestown Elementary School and the town’s century-old public library. Could it be possible that a landmark property in Guilford County’s most historic community could be replaced with a generic fast-food restaurant?

The project requires rezoning before it can be approved, and Jamestown residents will have the chance to weigh-in on the rezoning at a planning board meeting held on Monday, March 8 at 6:30 p.m. at the Jamestown Town Hall. Staff has suggested the new Bojangles pay homage to Jamestown’s early Quaker architecture with brick veneer and that parts of the Potter House be incorporated into the Bojangles sign. That is little consolation to preservationists, who recognize the house as one of Guilford County’s oldest buildings (the house stands tall in relation to many of Greensboro’s oldest buildings). As residents and historians hope for a change of heart in the Ragsdale family, the future of the Potter House remains in question.

Update: The rezoning was approved 3-2. Opposition was fueled by concerns over traffic, history, and urban design. The case will next be presented to Jamestown Town Council for approval.