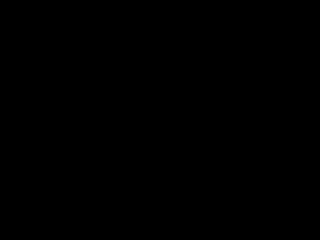 The two-story brick duplex once located at 208 Blandwood Avenue, and considered by some to be an impediment to construction of the new Guilford County Jail, has been removed off county land. It now sits on property owned by the Zenke family, where it will remain and be restored.

Movers dodged rainy weather over the past week to lift the heavy structure off its original foundation where it had stood for approximately 90 years. The house was gingerly hauled across the county-Zenke property line late last week. The mid-block move was made simpler by a lack of overhead wires and cables. It now awaits final placement facing Washington Street directly across from Blandwood Mansion. 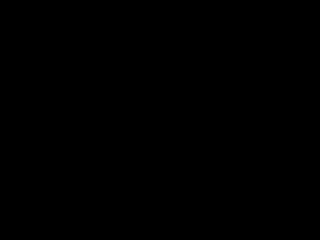 The project was coordinated by the Zenke family and the Preservation Greensboro Development Fund. Public and private finances were pooled to make the project happen. The effort should result in a more pedestrian-friendly environment along West Washington Street, and contribute to public initiaves to rejuvenate the downtown Morehead Neighborhood that is centered on Governor John Motley Morehead’s Blandwood Mansion.

I vote for a small restaurant to occupy the duplex. No restaurants exist west of Greene and south of Market!