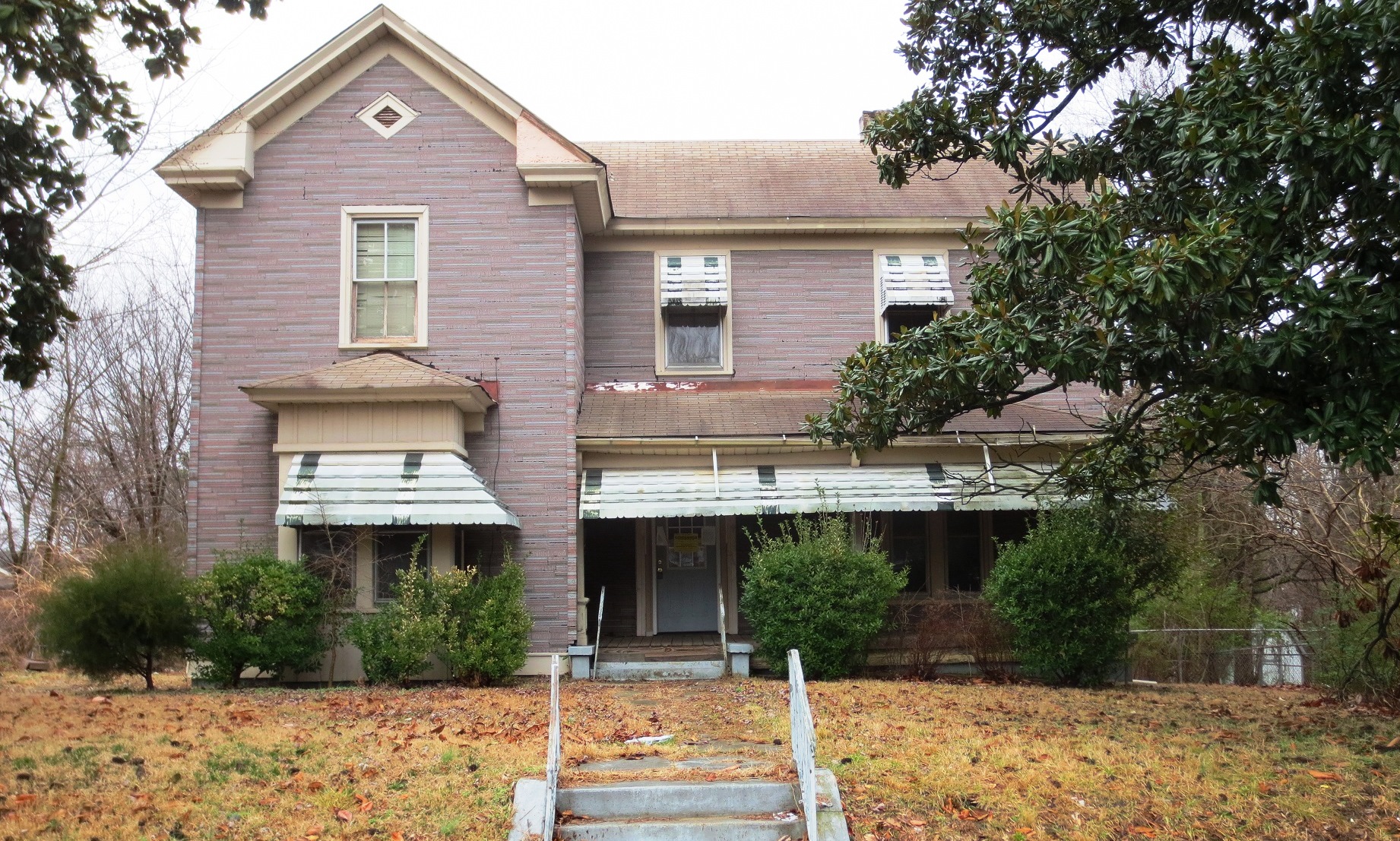 Have you dreamed of owning an historic home? The 130-year-old Haithcock House at 815 Pearson Street near Southside might be your chance!

An Open House will be held on Thursday, June 26th from 9am till 12 noon.

Spencer S. Haithcock moved to Greensboro from Vance County around 1884 and opened a drugstore on Asheboro Street (now Martin Luther King, Jr. Drive). Grover Cleveland was elected president that year, Mark Twain’s “Adventures of Huckleberry Finn” was published, and the first telephone call was made between New York City and Chicago. Greensboro’s population was around 5,000.

Haithcock made his home at 815 Pearson Street a block away from his business. The house still stands today. However, if it is not brought into compliance with the City’s housing code it could be demolished. 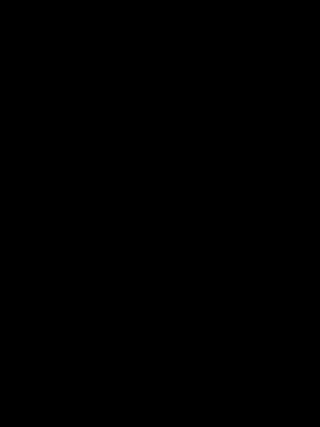 The property is located in an area that is poised for significant re-investment in the coming years. Several mixed use developments are planned nearby and the downtown greenway will be within a few hundred feet. The Murrow Boulevard/E. Lee Street interchange will be redesigned into a more pedestrian-friendly intersection. Union Square Campus and the South Elm Street development will be a few blocks west. Because the property is located in a National Register Historic District, the owner is a candidate for federal and state historic rehabilitation income tax credits. Another possible financial incentive is Guilford County Landmark designation which brings a property tax deferral of up to 50%.

Thanks to the City of Greensboro for historical information on this house.