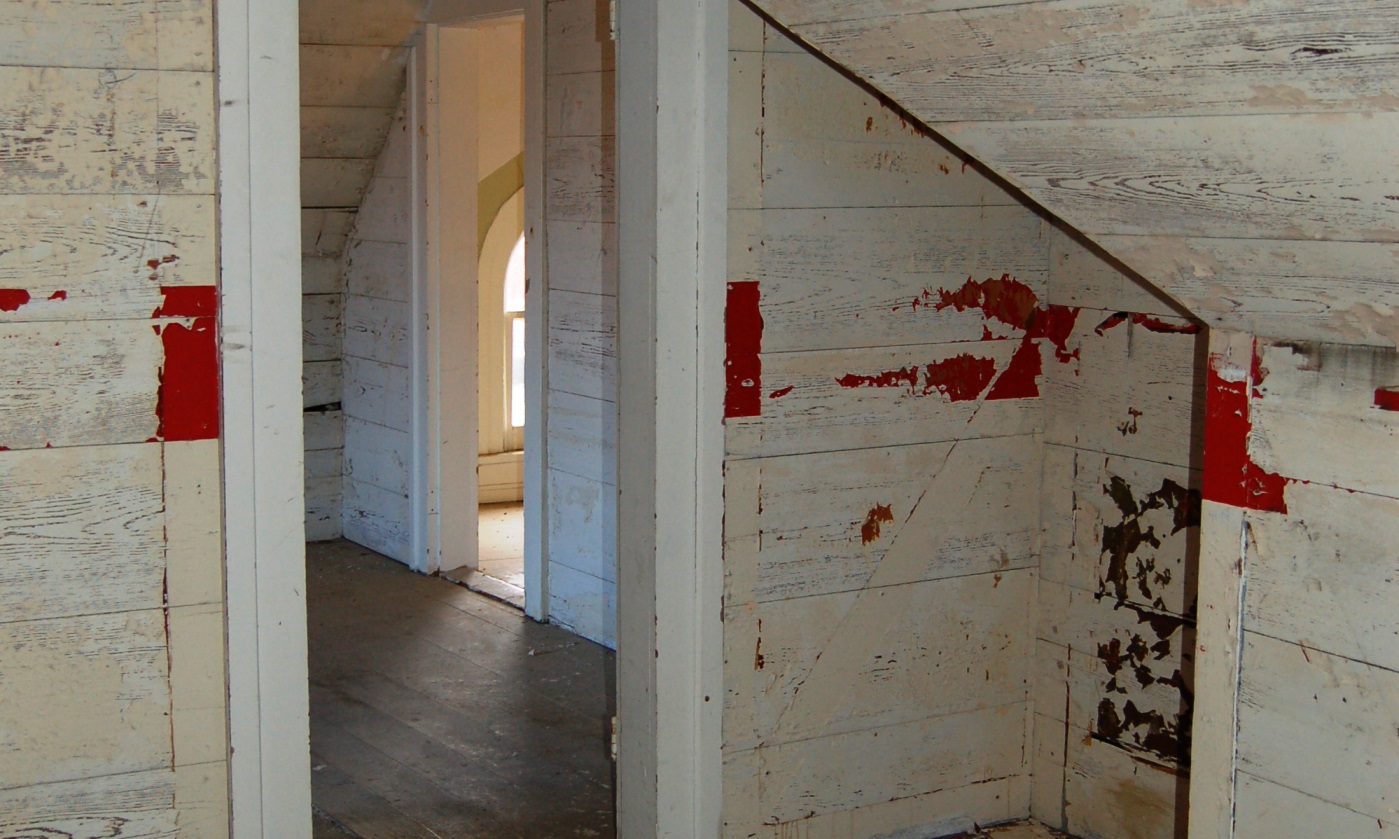 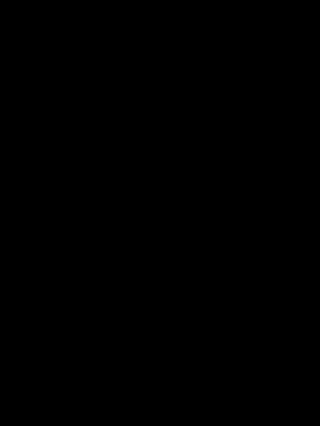 The community of Springfield, long ago absorbed into the city of High Point, was a statewide center of Quakerism in the years after the Civil War. The community featured a well-regarded school, and an active ministry that was led by humanitarian Allen Jay. However, it’s most ambitious Reconstruction Era initiatives were made through the establishment of a “demonstration farm.” This farm, like today’s Agricultural Extension Service, taught North Carolina’s farmers practical methods to increase their yield through fertilization and improved animal husbandry. In addition to agricultural practices, the “Model Farm” instigated a new form of housing to the Carolina Piedmont that quickly became a template for rural construction into the next century.

The economy of the American South was devastated after the Civil War. Scores of local families, especially the idealistic Quakers (their abolitionist activities especially unwelcomed by their slave-holding neighbors), reconsidered their future with the worn-out soil and society of central North Carolina. The affordable and plentiful lands of the Great Plains beckoned farmers with promises of rich soil and social networks free from the intolerance and stagnation some felt in Carolina.

North Carolina’s Quakers had much to lose from this exodus. The Quaker community here was well-established at the time of the War, and Friends had invested over 100 years of time and energy to the improvement of the region that was home to institutions such as the New Garden Friends School (today Guilford College) and the textile mills of Randolph County. In order to stem the tide of emigrants, a plan was developed to improve conditions locally.

The plan was developed by Francis T. King, a Friend from Baltimore, Maryland who represented a group of individuals from that city who shared concerns about the war ravaged southern states. The Baltimore Association of Friends to Advise and Assist Friends in the Southern States was a relief group with strong financial resources to help leverage the region out of its economic turmoil. Central Carolina farmers would be provided a path to improvement if they remained Tarheels. 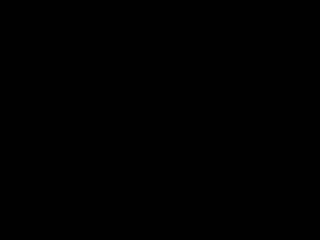 In 1866, only a tear after the close of the War, the Baltimore Association purchased the 200-acre farm of prominent Quaker leader Nathan Hunt. Located just to the north of the Springfield Friends Meeting House, the century-old farm was destroyed to make way for the new demonstration farm. William A. Sampson, a Maine farmer with a strong scientific background, was soon hired and work began on new and efficient farm buildings.

A wide array of specialized structures were built by 1868 alongside the new farmhouse, including a barn, hog and poultry houses, a “rat-proof” corn crib, a granary, a seed barn, sheds for farming equipment, and a bone mill for fertilizer. The farm was stocked with Alderney and Jersey cattle donated by Quakers in Maryland. The farm also featured Berkshire and Poland China hogs and a flock of Southdown sheep.

Though the farm attracted a great deal of attention for its progressive and innovative agricultural practices (North Carolina Governor Jonathan Worth proclaimed the farm as the “only green spot” in the Carolinas), perhaps its most lasting legacy was its impact on architecture. Post-war Carolina lacked financial resources for basic necessities such as food and certainly had limited resources for home construction. Quite a few structures in the region had been reduced to ashes, as witnessed in nearby High Point where Stoneman’s Raiders burned the train station and a cotton warehouse. Within this context the model farmhouse was one of a handful of structures erected in the area in the decade of the 1860s.

The farmhouse was unlike any other building in the area. High-ceilinged and commodious, the home featured a wide front porch, a large three-sided window bay on the west elevation, and arched windows lighting the high attic. Interior appointments were simple; however, the plaster walls and ceilings and running water were novel in the South in the years after the Civil War.

Most importantly, the farmhouse is likely a prototype for “triple-A” house forms, so named by the three triangular gables that grace the front and sides of the roofline. Triple-A homes were quite common in the rich farmlands around Baltimore and contrasted against North Carolina’s traditional I-House and Quaker Plan. However, once the model farm was constructed, the triple-A spread quickly across the region and by 1880 it had grown into a dominant form. Today, the ubiquitous triple-A is found along country roads and shaded streets of early neighborhoods in most Piedmont cities.

After twenty-five years of service, the Baltimore Association considered its job complete and sold the property for private use in 1891. Through its years of operation, the organization not only redefined agricultural practices but initiated the re-establishment of 44 schools, the repair or construction of 58 meeting houses, and oversaw the distribution of aid in the form of clothing and food to those in need across the region. Proceeds from the sale of the farm were directed to benefit Guilford College.

Visiting farmers left the Model Farm with more than a new understanding of bone-meal and Jersey cattle. They also left the farm with new perceptions of what an “improved” modern farm looked like – represented by its flagship triple-A form. As a result, the triple-A style house dominated the appearance of the region’s farmhouses well into the 20th century, its form somewhat indicative of the presence of progressive and successful farming practices. 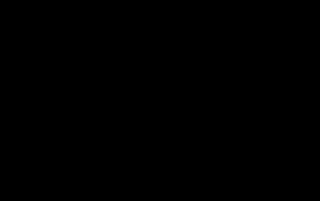 The farm remained in operation throughout most of the twentieth century, and enjoyed a glamorous period as the backdrop Alderman Studio’s furniture advertisements in the 1970s and 80s (see split screen, right). It has been vacant since the 1990s and has been surrounded by industrial and office space.

The Model Farm is celebrated in North Carolina history for the infusion of agricultural technology it provided in a state devastated by the Civil War, though the equally influential facet of the farm – its architectural legacy – has long been forgotten. Both elements of change represent a turning point in North Carolina’s history as society changed in reaction to conflict, science, and housing standards.

The Model Farm is for sale through Preservation Greensboro.