The historic Model Farm, a center for agriculture in late nineteenth century North Carolina, has been sold to the not-for-profit organization The Model Farm in High Point, NC, Inc. through an arrangement facilitated by Preservation Greensboro Development Fund, which had owned the property for several years. The property will be restored by its new owner for use as a Counseling Center, and the surrounding acreage will once again be used for agricultural and educational purposes.  Preservation Greensboro will maintain a protective easement on the property, which is a designated Guilford County landmark and also on the National Register of Historic Places. 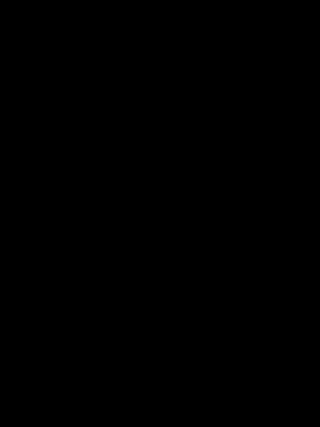 The Model Farm was built around 1868, just three years after the close of the Civil War. The Quaker community led an ambitious Reconstruction Era initiative to establish a “demonstration farm.” This farm, like today’s Agricultural Extension Service, taught North Carolina’s farmers practical methods to increase their yield through fertilization and improved animal husbandry. In addition to agricultural practices, the “Model Farm” instigated a new standard of housing to the Carolina Piedmont that quickly became a template for rural construction into the next century.

The plan was developed by Francis T. King, a Friend (Quaker) from Baltimore, Maryland who represented a group of individuals from that city who shared concerns about the war ravaged southern states. The Baltimore Association of Friends to Advise and Assist Friends in the Southern States was a relief group with strong financial resources to help leverage the region out of its economic turmoil. Central Carolina farmers would be provided a path to improvement if they remained Tar Heels. 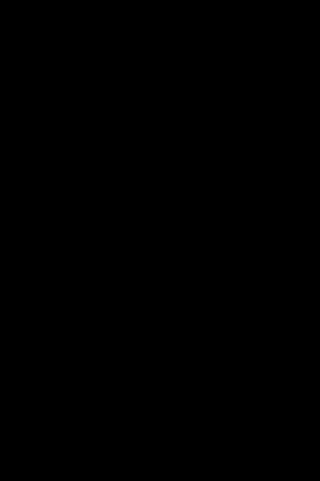 William A. Sampson, a Maine farmer with a strong scientific background, was hired and work began on new and efficient farm buildings. A wide array of specialized structures were built, including a barn, hog and poultry houses, a “rat-proof” corn crib, a granary, a seed barn, sheds for farming equipment, and a bone mill for fertilizer. The farm was stocked with Alderney and Jersey cattle donated by Quakers in Maryland. The farm also featured Berkshire and Poland China hogs and a flock of Southdown sheep.

The farm attracted a great deal of attention for its progressive and innovative agricultural practices (North Carolina Governor Jonathan Worth proclaimed the farm as the “only green spot” in the Carolinas).

The farmhouse was unlike any other building in the area, and served as a prototype for “triple-A” house forms, so named by the three triangular gables that grace the front and sides of the roofline. Today, the ubiquitous triple-A is found along country roads and shaded streets of early neighborhoods in most Piedmont cities. After twenty-five years of service, the Baltimore Association considered its job complete and sold the property for private use in 1891.

In 2011, Model Farm owners Ruth and Bruce Whitten donated the house to Preservation Greensboro with protective easements as a way to preserve the landmark and benefit the community.  Kent Berry, the President of the new owner’s Board, envisions the restored property used to benefit the south High Point, Archdale-Trinity, and Thomasville communities through accessible counseling services, educational programs, and sustainable organic gardening/farming in the tradition of the property. Examples of planned activities include school field trips to learn about farming, senior adult activities, and nutrition and health classes. More can be learned at the website www.themodelfarm.org.