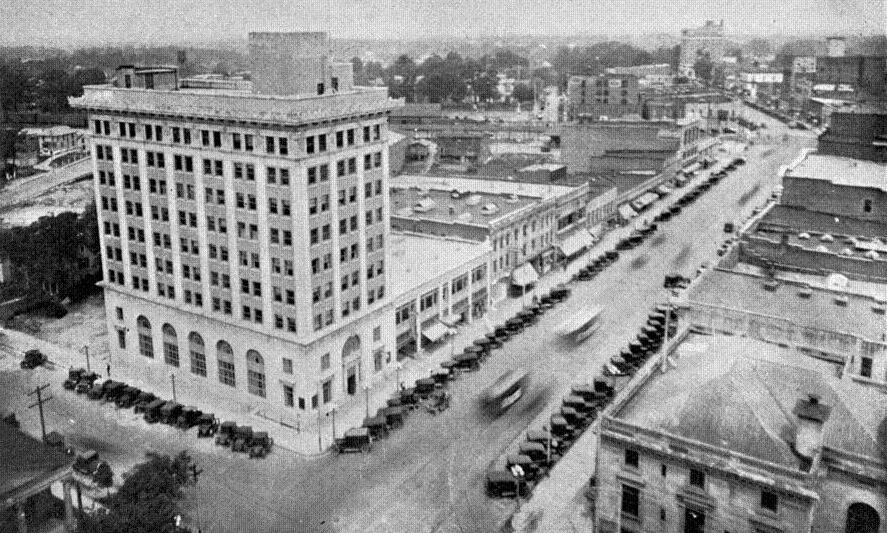 Now, it is on the path to be recognized as an official Guilford County landmark property. 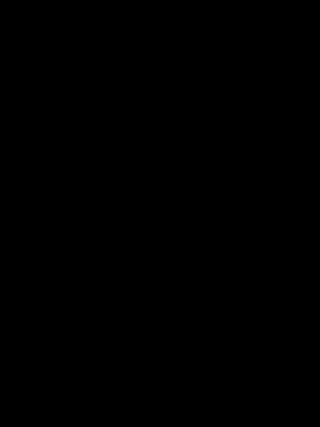 The Commercial National Bank (today known as the Radio Building) is the premier office building constructed in the city during the first half of the twentieth century, and the first major office building in High Point after the 1907 North Carolina Savings Bank and Trust building on North Main Street. Located at 164 South Main Street, the form of the building alludes to three components of a classical column—including a stone base with an arched entry, a shaft of six-story pilasters and an elaborate capital-like top—typical of the Neoclassical style popular for office towers of the period. Renaissance details include fasciae over the windows on the first floor supported by brackets, an elaborate keystone over the front entry arch and an impressive entablature at the top floor.

The building was designed by Charles C. Hartmann of Greensboro and constructed in 1922–24 by R.K. Stewart of High Point. Hartmann had a hand in designing some of Guilford County’s most distinctive buildings, including Dudley and Grimsley high schools in Greensboro, the Jefferson Standard Life Insurance Building in Greensboro, and the Sheraton Hotel in High Point.

The building was built as the home of Commercial National Bank. Its president, J. Elwood Cox, a former gubernatorial candidate and industrialist, heralded the bank headquarters as “the finest in North Carolina.” The opening day crowd numbered 2,500, and all were given souvenirs—desk knives for men and notebooks for women.

Commercial National Bank fell victim to a panic during the Great Depression.  After 1936 the building was home to Greensboro-based Security National Bank. Security National merged with American Commercial Bank of Charlotte in 1960, forming North Carolina National Bank (NCNB). The banking area of the building was remodeled in 1963 by High Point-based architect William Freeman to reflect the power and success of the new bank.  NCNB remained in the building until 1992, when it moved to a new location at the corner of N. Main St. and Church Avenue and later took the name Bank of America.

The building has long been the home of WMFR radio, indicated by the broadcasting tower atop the building. Until the early 1980s, the roof sported the station’s call letters emblazoned in red. The presence of the radio station has provided the building its latest name.

The structure received a favorable recommendation by the Guilford County Historic Preservation Commission for landmark designation on Tuesday night. The application will be considered by High Point City Council for final approval.

Landmark designation is a voluntary process in Guilford County. In exchange for the requirement of a Certificate of Appropriateness for any changes and alterations to the historic building, owners receive a 50% property tax deferral. Several downtown High Point buildings are recognized as landmark properties, including the Old Guilford County Courthouse, Market Square, and portions of the old YMCA.