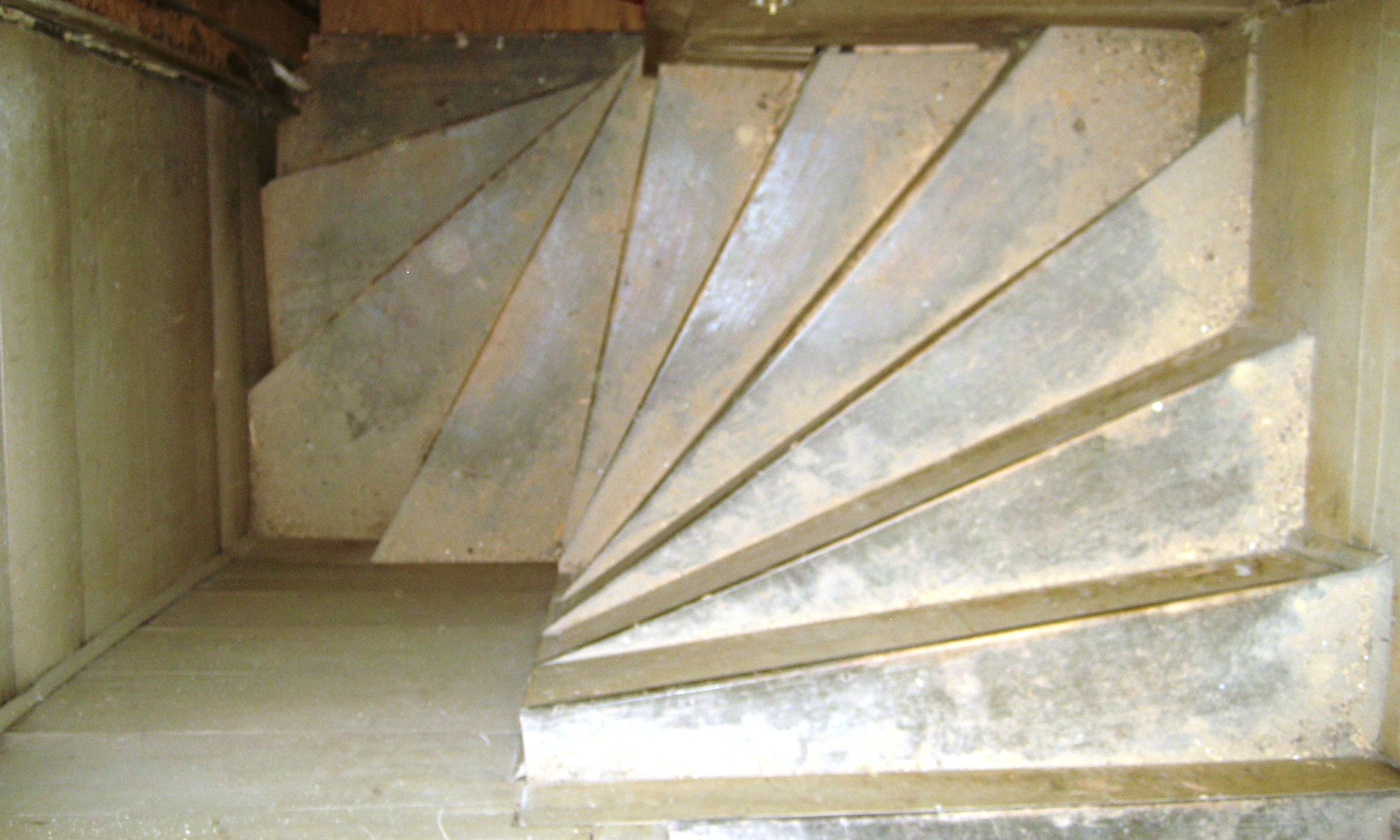 Last evening, the Guilford County Board of Commissioners approved the designation of the Ludwick Summers House at 6420 Woellner’s Way near Gibsonville as a Guilford County Landmark property. Chairman Kirk Perkins presented a commemorative plaque to property owner Dr. Stanley Corbin upon approval. 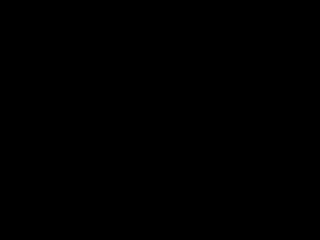 The history of the Sohmers (Summers) family is typical of Guilford’s earliest Germanic settlers. German-born Jacob and Margaret Summers married in their homeland in 1751, and set sail for Philadelphia a few months later. They remained in Pennsylvania briefly before setting out for affordable land in North Carolina, establishing their new life in present-day Guilford County in 1752. They worshipped with neighboring German Lutheran and Reformed settlers at the nearby Schumacher’s Church (established around 1745) and established their family holdings along the Reedy Fork during North Carolina’s Colonial Period.

Their eldest son Peter was a celebrated patriot in the Revolutionary War Battle of Weitzel’s Mill, and was a prominent member of Friedens Lutheran Church. Peter survived his first wife to marry Barbara Coble, the mother of Ludwick Summers (1795–1871). Upon young Ludwick’s marriage to Margaret Gerringer in 1818, he purchased 100-acres of land in eastern Guilford County and immediately erected the surviving two-story house overlooking the Reedy Fork. Ludwick became a wealthy and powerful planter in his lifetime, amassing 4,425 acres of land, two water-powered grist and lumber mills, and thirty-four slaves by 1850. 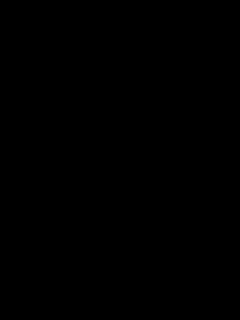 The Summers House is a notable example of upper-income Guilford County residential architecture in the early nineteenth century. Likely constructed in 1819, the home features a double-story porch and unusually fine trim work such as dentil moldings and a scalloped fascia board adorning the porch. The massive and well-constructed stone foundation and chimneys illustrate the expert craftsmanship and attention to detail lavished on the house by the then-young Summers. Interior appointments include ten- to eighteen inch wide wallboards, and a striking S-shaped staircase (image, left), the only known example in Guilford County. Nearby, a cut stone spring house provided a cool place for dairy products to be stored in the days before refrigeration (image, left).

The Ludwick Summers House stands today as one of a small number of intact frame early nineteenth century homes in Guilford County. The house was larger and more distinctly finished than typical county residences of the time. It is illustrative of the relative wealth of the family and provides a tangible connection to Guilford County’s early Germanic history. The Summers House is currently being carefully restored for use as a private residence. With this designation, Guilford County now hosts 88 Landmark-designated properties that are preserved for future generations to explore and enjoy. Guilford County’s Landmark designation program has been active since 1980. It is a voluntary program that couples limited tax deferral with a permit process for alterations to historic features.

A detailed history of the Summers House by Heather Fearnbach is on file with the Guilford County Historic Preservation Commission.