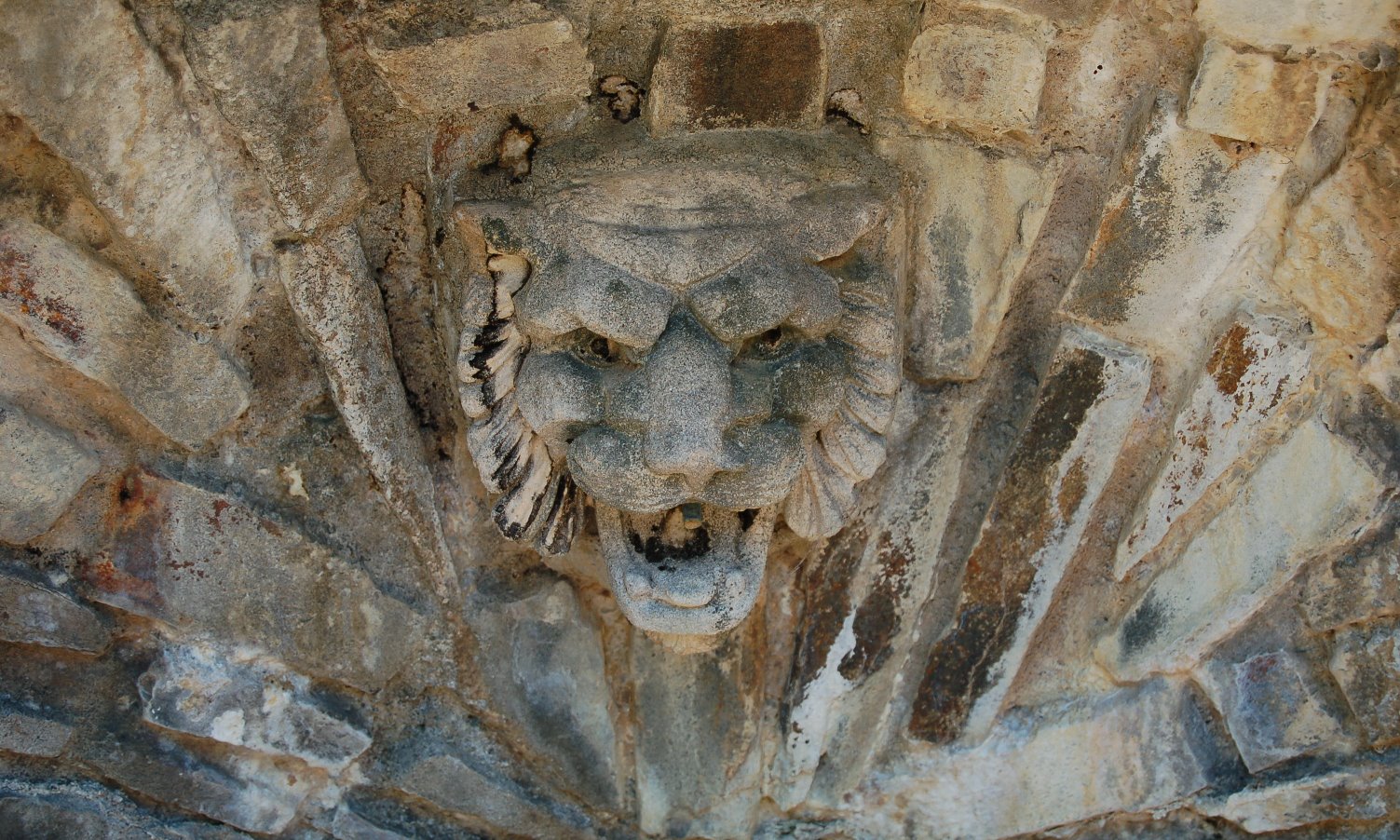 Though the Triad contains the lion’s share of North Carolina’s sprawling estates built by early twentieth-century textile fortunes, few can match the size, quality, and design of Adamsleigh. The vast estate, located  in Greensboro’s Sedgefield neighborhood, consists of a sprawling 15,000 square foot manor house coupled with tennis courts, a caretakers cottage, a pond, two swimming pools and other outbuildings. Today, the manor house and its surrounding gardens are for sale and their future remains in question.

Adamsleigh was built for John Hampton “Hamp” Adams and his wife Elizabeth. Hamp Adams was a native of Adamsville, South Carolina and co-founder of Adams-Millis Corporation, the first company in High Point to be listed on the New York Stock Exchange. The family occupied a grand Italian Palazzo on North Main Street

(now occupied by the Adams Inn) before commissioning their Sedgefield House. Plans were drawn in 1929, and finalized for construction the week of the October 29th “Black Tuesday” stock market crash. Upon completion, the family relocating from High Point to their Sedgefield estate they named “Adamsleigh” in 1931.

Adamsleigh was deigned by Luther Lashmit, a talented architect in the offices of Winston-Salem firm Northup-O’Brien. Lashmit was born in 1899 and trained at Pittsburgh’s Carnegie Institute of Technology and was a Fontainebleau scholar. He travelled extensively in England, France and Italy where he observed traditional architectural styles and techniques that he later applied to European-inspired homes for high-income clients. In High Point, he designed a Norman Revival mansion for hosiery baron Willis Slane and a Cotswold Tudor manor for hosiery manufacturer Comer Covington. In Winston-Salem, Lashmit’s best-known work is Graylyn, home of R. J. Reynolds president Bowman Gray. Adamsleigh is the only known work of Lashmit in Greensboro. Lashmit died in 1989.

For Elizabeth and Hamp Adams, Lashmit chose an eclectic Renaissance-inspired English Tudor style architectural theme. The long L-shaped floor plan is embellished with a covered porte-cochere for arriving guests, a stair turret topped by a conical roof, a classically-inspired entry-way to a flagstone terrace and lawn, and an eclectic array of hand-forged wrought iron that graces windows, doors and a weathervane. Though the asymmetrical form of the house, wall-dormers, and random-patterned brickwork work to suggest medieval Tudor architecture, the use of rounded arches and classical limestone trim incorporate details commonly associated with the Renaissance period.

Interior appointments are equally impressive, including intricate plaster-molded ceilings, Renaissance era mantles, and Art Deco suites for Adams’s two daughters that are evocative of a Hollywood movie set. The commodious floor plan includes a grand living room, library, sitting room, office, dining room, a suite of kitchens, guest suites, a master suite with sitting room, and a dormitory wing for a small army of staff. Evidence of 1930s-era technological advancements such as intercom, elevator, drinking fountains, and vacuum system confirm long-time resident Allen Watkin’s observation that his father-in-law “expected only the best” at both home and work.

After Hamp Adams died in 1935, his daughter Elizabeth and her husband Allen Watkins called Adamsleigh home for decades. Watkins survived his wife and passed away in 2003. The estate has been little changed since the 1930s, and a majority of decorative treatments, finishes, and fixtures remain from the original
period of construction. The house had little wear and was exceptionally well-built, illustrated by the relative scarcity of water damage and deterioration.

Post Note: Architectural Digest, October 14 2019 –  The Adamsleigh mansion in Greensboro, North Carolina—an English Tudor-style home built between 1929 and 1930—was demolished last week, despite its somewhat illustrious history. Back in 2013, the 90-year-old residence was home to a Traditional Home show house that invited interior designers to decorate the home’s many rooms. What’s more, as previously reported by AD, Adamsleigh was used as a film location for the 2016 Kate Beckinsale movie The Disappointments Room. But the buyer, furniture executive Jason Harris, who purchased the home in November 2018 for $2.41 million with his wife, Jennifer, ultimately decided to not preserve the structure.

Harris told the Greensboro News & Record in January that he was not yet sure if he would knock down the mansion in order to build a new house in its place. Harris also said that he “can respect and appreciate the history that’s there,” but that “it’s not fit for today’s lifestyle.” A renovation of Adamsleigh would have cost “several million dollars,” according to Harris, because the mansion had asbestos, as well as no systems for heating, ventilation, or air conditioning. Harris shared in February that he planned to bring an architect, a designer, and a land planner to inspect the home and decide what to do with it.

Harris is the co-owner of Furnitureland South and CEO of The Design Network television channel. Harris’s parents founded the Jamestown, North Carolina, store in 1969. The business is, according to some calculations, the world’s largest furniture store, with over a million square footage of space.