Got Copper? Hide it – Quick! 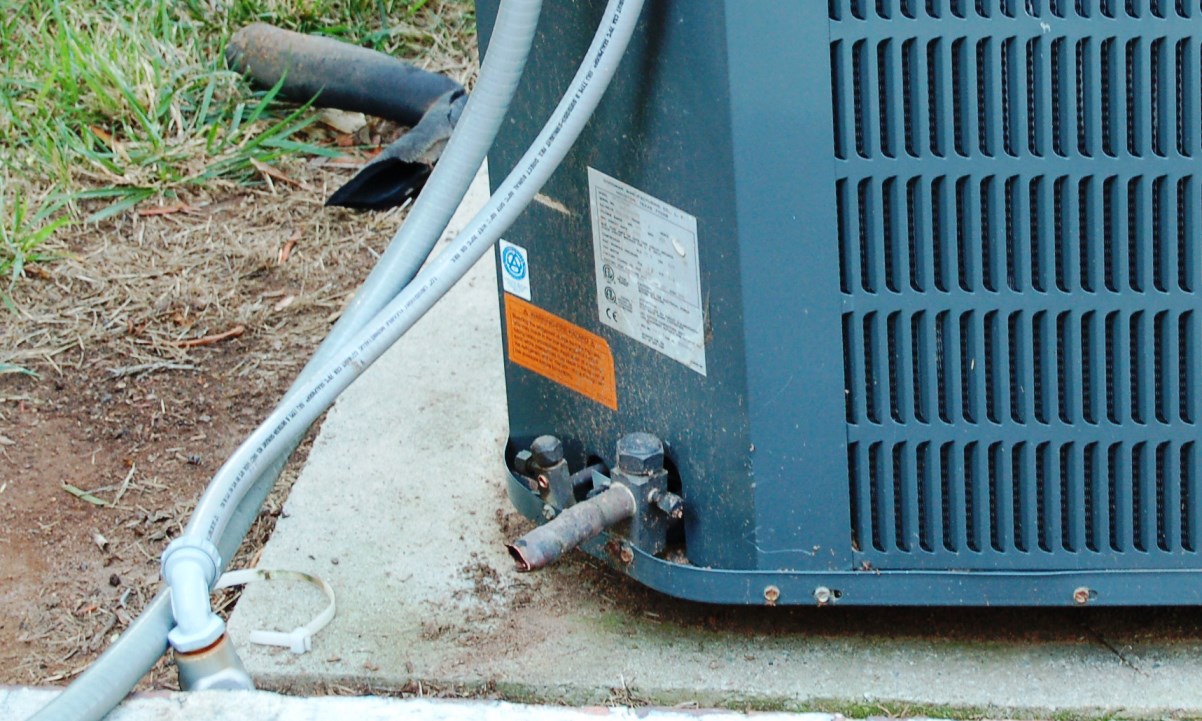 The price of copper has doubled in the last two years due to increasing demand overseas. The rise in the value of copper and its availability has led to a nationwide crime wave of copper theft. Law enforcement experts attribute the theft to drug addicts who steal copper, aluminum, and other precious metals and then take them to scrap yards for fast cash.

Copper thieves are hitting businesses, public utilities, railroads, private homes, and now museums. Reports of air conditioners being stolen or stripped of their copper appear in nearly every state. The risks involved are high but the thieves are undeterred. Blandwood stands across the street from the Guilford County Sheriff’s Office and a block away from Greensboro’s City Hall. The County Jail looms a block north.

The problem is not limited to Blandwood, or even Greensboro. Thieves know to target HVAC contractors and distributors facilities for new or recently removed equipment. The Wall Street Journal recently reported that thieves can the copper insides of a condensing unit can fetch $50 to $150 at a scrap yard.

A new North Carolina state law requires all scrap metal dealers to get identification from sellers including their name, address and tag number of the vehicle they used to transport the materials. They’re also required to document where the scrap metal came from. These requirements, if enforced, might help solve the case at Blandwood.

In the meantime, Blandwood Mansion and its Carriage House are without air-conditioning for the near future. If you have an air conditioning unit, beware. If the units at Blandwood that are across the street from law enforcement can be stolen, there are few limits in how far thieves will go.