For those who know the name, Lustron says it all. And in Greensboro, it’s for sale.

One of Greensboro’s three Lustron Homes is going on the market. Located at 2103 Dellwood Drive, the modest Dove-Gray home with pale-colored trim remains well-preserved. “Nearly everything is still there as it was built” says home owner Karen Moorefield, “even the built-in cabinets.” 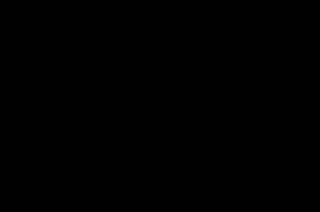 The house was built around 1948. Greensboro once contained four Lustron homes, but the city’s fourth Lustron on Myers Lane was destroyed in 2000. The Gate City remains a center of Lustron Homes statewide with three surviving structures, all with the same floor plan. North Carolina sports nearly 40 of the houses.

The Lustron phenomenon began with the close of World War II when returning veteran’s required thousands of new homes for their growing families. The Lustron Corporation was set up to provide quick, efficient, and mass-manufactured homes for an affordable price. Local Lustron dealers would sell homebuyers the model of their choice, and transport components of home from Columbus, Ohio for on-site assembly. From start to finish, the construction project was often completed within two weeks. 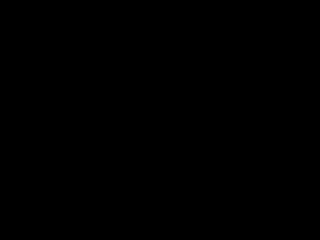 The Dellwood residence is an example of the Westchester model of Lustron products. The 1,093 foot-, two bedroom house features steel frame construction sheathed with porcelain finished steel panels for the roof, exterior walls and interior walls. Lustron bragged that the durable nature of the porcelain finish made it “rat-proof, decay-proof, termite and rodent-proof.”

Interior appointments included built-in bookcases, china cabinet and drawer space, bedroom vanity, and closets, much constructed of porcelain-coated steel. Soap, water and a damp cloth were all that was needed to clean and maintain the house, inside and out.

The present economy might make the modest Lustron Home more popular that ever. Resurgence in the Small House Movement and repudiation of sprawling McMansions might bode well for this home that has been eyed by developers for replacement with a much larger stick-built for decades. Through the tenacity of its owner, it has survived, but Moorefield is ready to let a new steward carry the torch.

“It’s a great house,” she says “and I would love to see someone own it who appreciates it.”

For those who would like to inquire about buying the Lustron Home, contact Karen Moorefield by email or telephone 336-312-5146.

The Magnolia House: A Pivotal Point Of Greensboro History
January 19, 2021

Please Join Us!
Did you know? As Greensboro’s only not-for-profit advocate for historic preservation, we receive no funding from city, state, nor federal sources. Our success is based on your support. Members receive two free passes to Blandwood, and much more. Preservation Greensboro is among North Carolina's oldest city-based organizations dedicated to saving our community's architectural treasures!
Join Us!
Go to Top
%d bloggers like this: